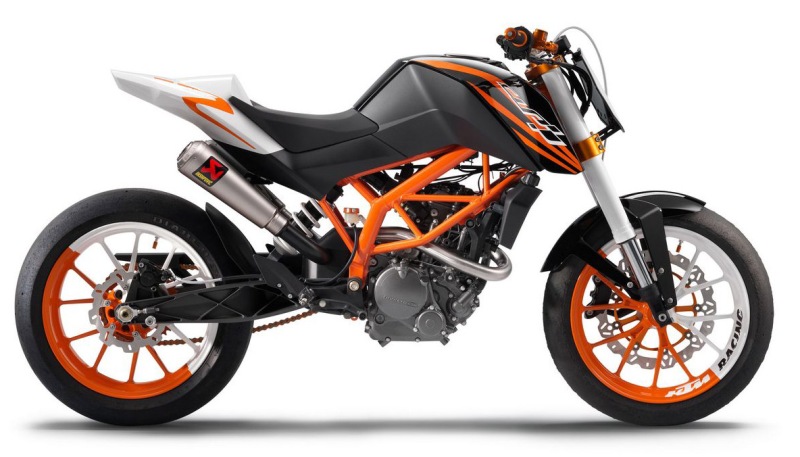 According to various sources, the 125cc bike is now just about 12-15 months away from reality. According to the KTM press release, “KTM continues to focus on innovative products for the future and has already made a step forward with the introduction of the Zero Emission Motorcycle (freeride). The series production of small-engine street models (125 ccm), which were developed in cooperation with Bajaj Auto Ltd. is scheduled to be launched at the end of 2010. In the future KTM will focus on new markets, in particular emerging markets, which have not yet been entered, especially Brazil.”

The 125cc bikes were highly expected at the 2010 Auto Expo at Delhi. However, the bikes were missing with some bigger engine KTMs in its place. So let’s wait with our fingers crossed and hope that the Bajaj-KTM 125cc bikes hit the streets by year end, without any more further delays.