Indian buyers who are looking for an SUV in the mid-size segment, have a number of options to choose from today. The Jeep Compass has managed to establish itself on top over here, however, the competition is coming closer. The Tata Harrier has been launched quite recently and the MG Hector too would be making its debut very soon. However, the Jeep Compass has one trump card with it, which would lend itself a significant advantage over the competition, an automatic gearbox with a diesel motor. Its Trailhawk variant was rumoured to offer an automatic gearbox with its diesel motor, which is now confirmed by Jeep India’s website.

In its current state of tune, the 2-litre motor is BS-IV compliant, managing to push out 170 hp of peak power and 350 Nm of maximum torque, however, the Trailhawk is expected to come with a BS – VI compliant tune, which could possibly lead to a change in the power figures. This car would become the most affordable ‘Trail Rate’ SUV in the country. This engine will be paired exclusively with the 9-speed automatic, hardcore fanatics would miss a proper stick shift. 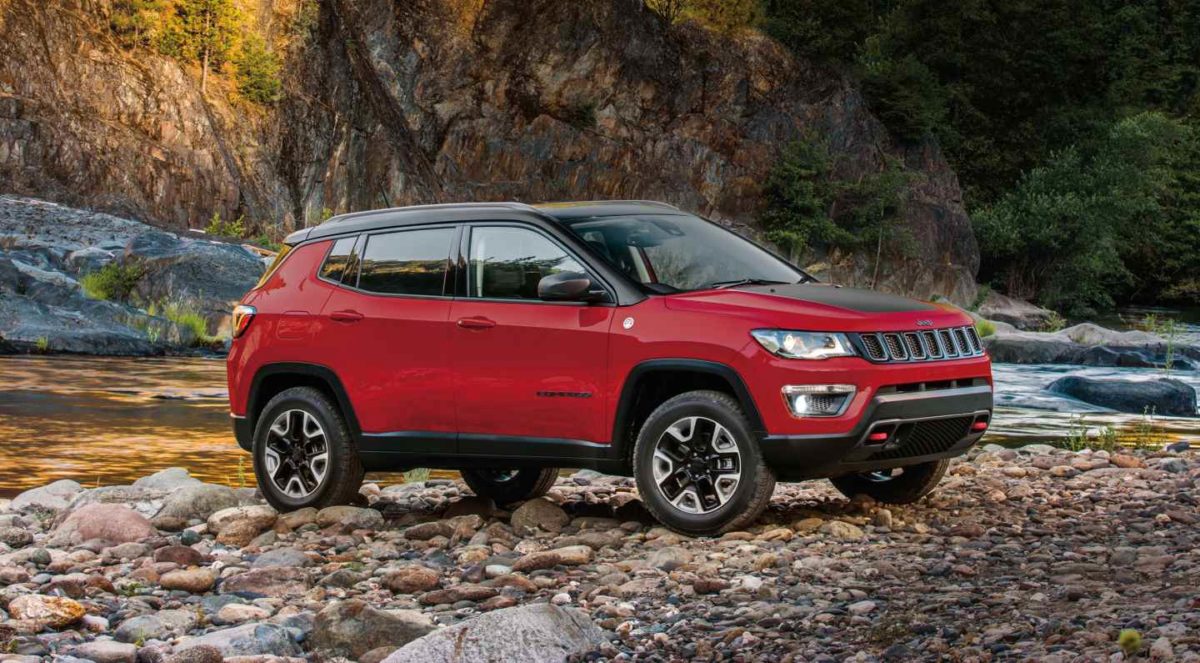 As standard, the car will be offered with Active Drive Low 4×4 system with 20:1 crawl ratio and the Jeep’s traction control system with an additional ‘Rock’ mode, enhancing its off-road capabilities. The off-road capabilities would be further enhanced by the additional ground clearance of 20 mm. To add more to that, the car gets a better approach angle (30 degrees) and departure angles (33.6 degrees), underbody skid plates, tweaked suspension for the rough, additional water wading capacity (480 mm) and recovery hooks painted in red. 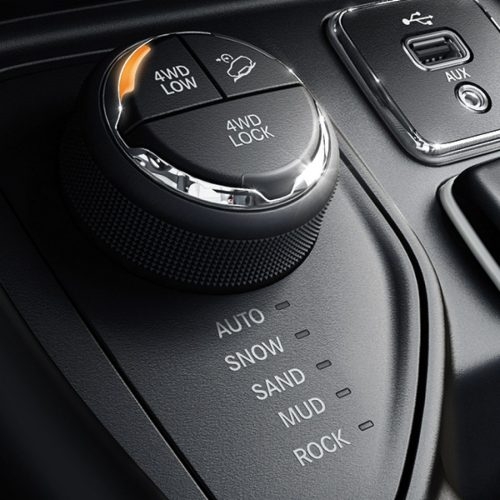 Also Read: This 1969 Jeep CJ-5 Has Been Restored For More Action On the Road

The Trailhawk would be the most loaded and expensive model in the Compass model range. The car will come with an 8.4-inch touch enabled infotainment screen and could also borrow the panoramic sunroof which was recently introduced on the Limited Plus variant. Expected to be priced around INR 27 Lakh, the Compass would undoubtedly be one of the best, straight from factory off-roaders in the Indian market, considering how good it is in its vanilla state. Linked below is a video of us taking the regular variant to its natural habitat, do have a look.