Jawa motorcycles are known for their classical and retro design. The Jawa Forty Two, one of the most loved Jawa bikes, has similar classical design elements. However, a Mumbai-based automotive customization shop called ‘Bombay Custom Works’ has transformed a Jawa Forty Two into a scrambler-cum-adventure tourer, and the end result looks way better than what anyone could have expected. 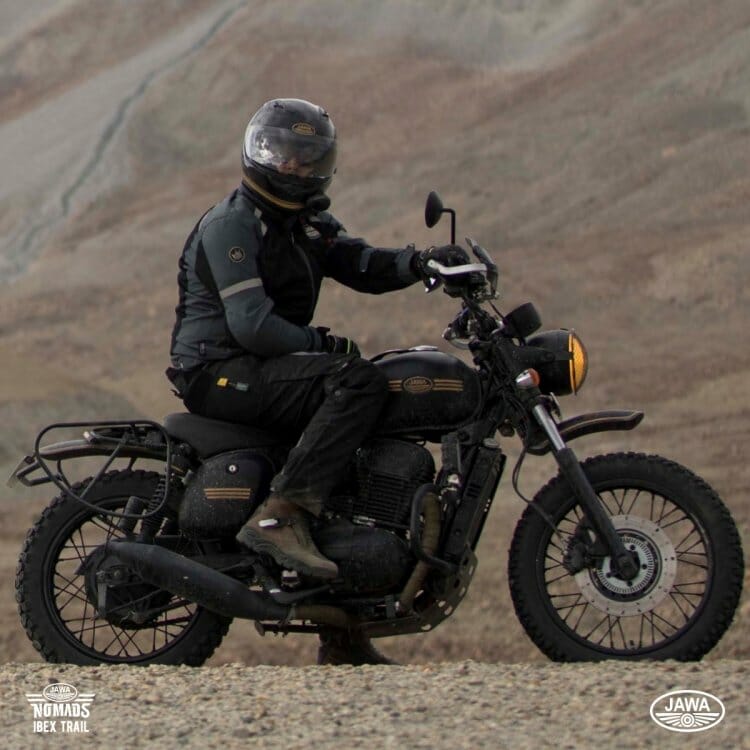 The modified Jawa Forty Two looks neither classical nor retro.  In fact, it’s a bike that looks completely ready for some adventure touring. The completely blacked-out exterior lends somewhat a ‘badass’ character to it. As one would have guessed by the name, Bombay Custom Works (BCW) is located in Mumbai. These guys deal in customizing motorcycles and cars. One of their latest creations is a modified Jawa Forty Two which can certainly scare off the stock motorcycle.

The BCW’s Jawa Forty Two has gone through some serious modifications to be what it looks today. The bike has a more adventure and scrambler feel to it. It features a set of dual-purpose tyres, custom and raised handlebar with knuckle guards, large metal bash plate and a custom-made exhaust. In order to make it a more practical touring bike, the dual-seat setup has been replaced with a single-seat setup. The bike gets customized front and rear fenders, along with a saddle bag mounting kit. 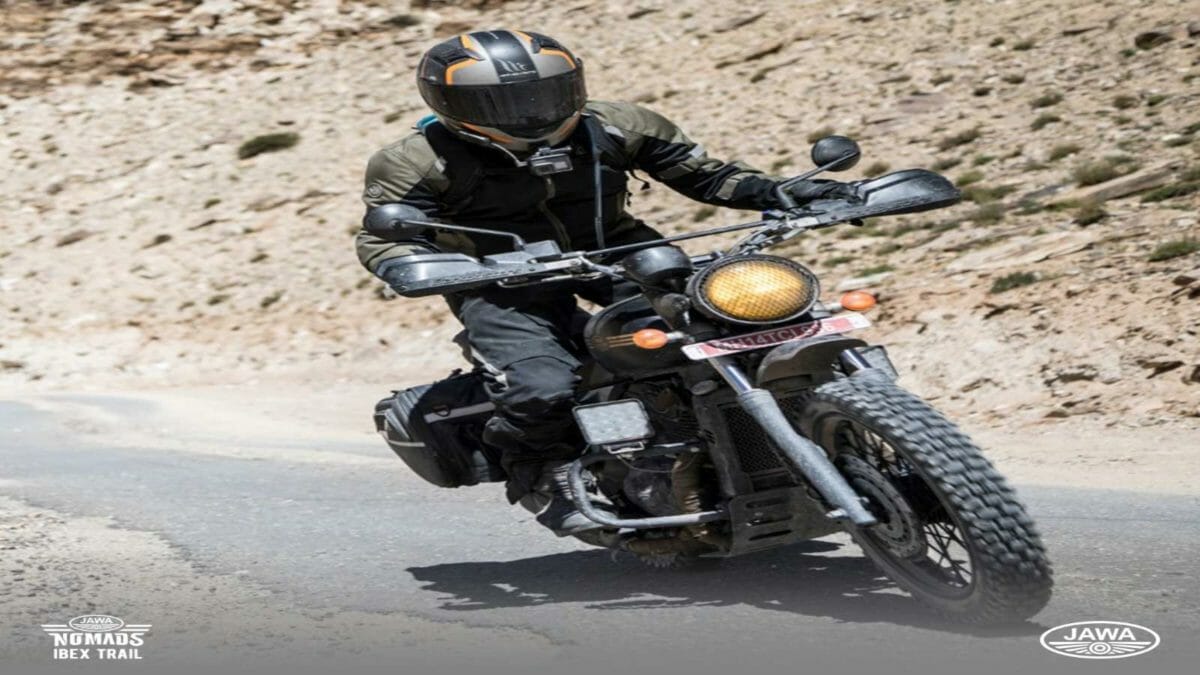 To flaunt the ruggedness, BCW has painted the motorcycle in matte black, but it has kept the Jawa logo and pinstripes on the fuel tank and side panels. Apart from that, the Jawa Forty Two’s stock exhaust has been replaced with a custom unit. BCW has also slapped on an aftermarket LED tail light, a headlight guard and extremely powerful auxiliary lights mounted on either of the bike’s crash guards. Overall, BCW’s modified Jawa Forty Two appears to be ready to tackle any kind of terrain.

No changes have been made to the bike’s motor as it continues to draw power from a BS4-compliant 293 cc, single-cylinder, 4 stroke, liquid-cooled, DOHC motor that belts out 27 bhp of max power and 28 Nm max torque. The transmission duties are handled by a constant-mesh 6-speed gearbox. The stock motorcycle is available in four matte paint schemes, namely Galactic Green, Halley’s Teal, Starlight Blue; along with two glossy colour options including Comet Red and Nebula Blue. 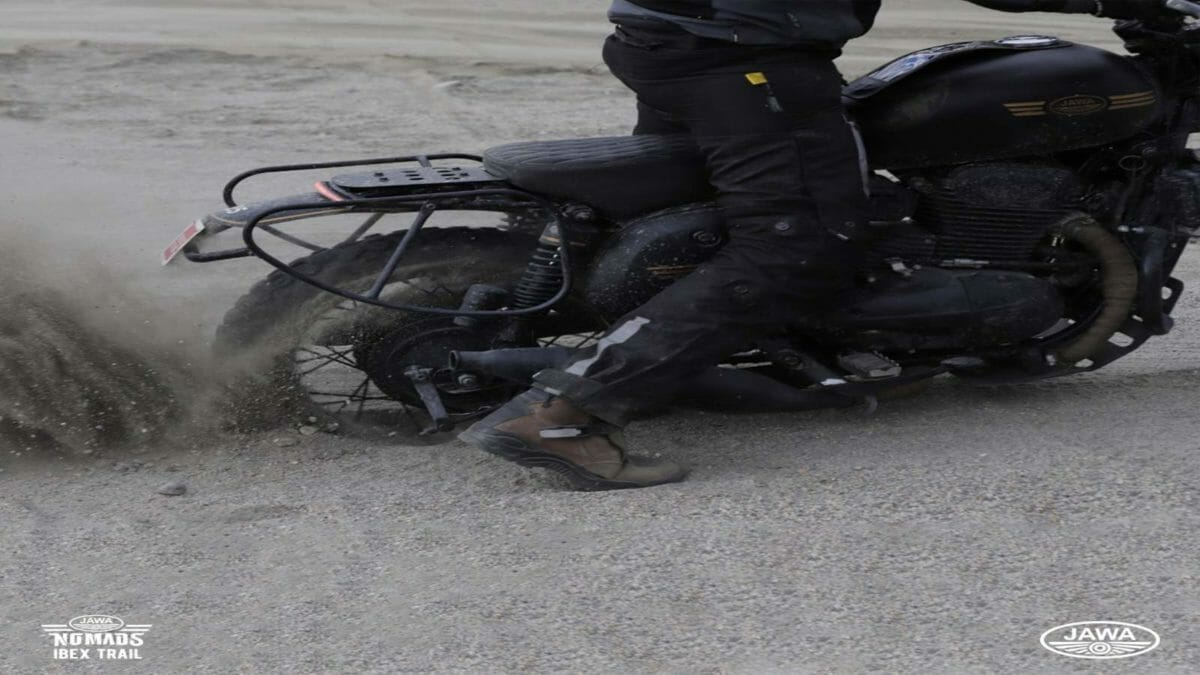 The custom Jawa Forty Two was shared by Jawa on its official social media handles itself, as an inspiration for an online contest being organised by the two-wheeler manufacturer called ‘Jawa Kommuniti Kustoms’. The company has asked its fans to upload sketches or 3D renders of customised Jawa bikes on their official social media accounts. The contest ends on 30 April 2020 and the winner will be decided by online voting. Bombay Custom Works’ modified Jawa Forty Two certainly looks like a tough contender to beat.