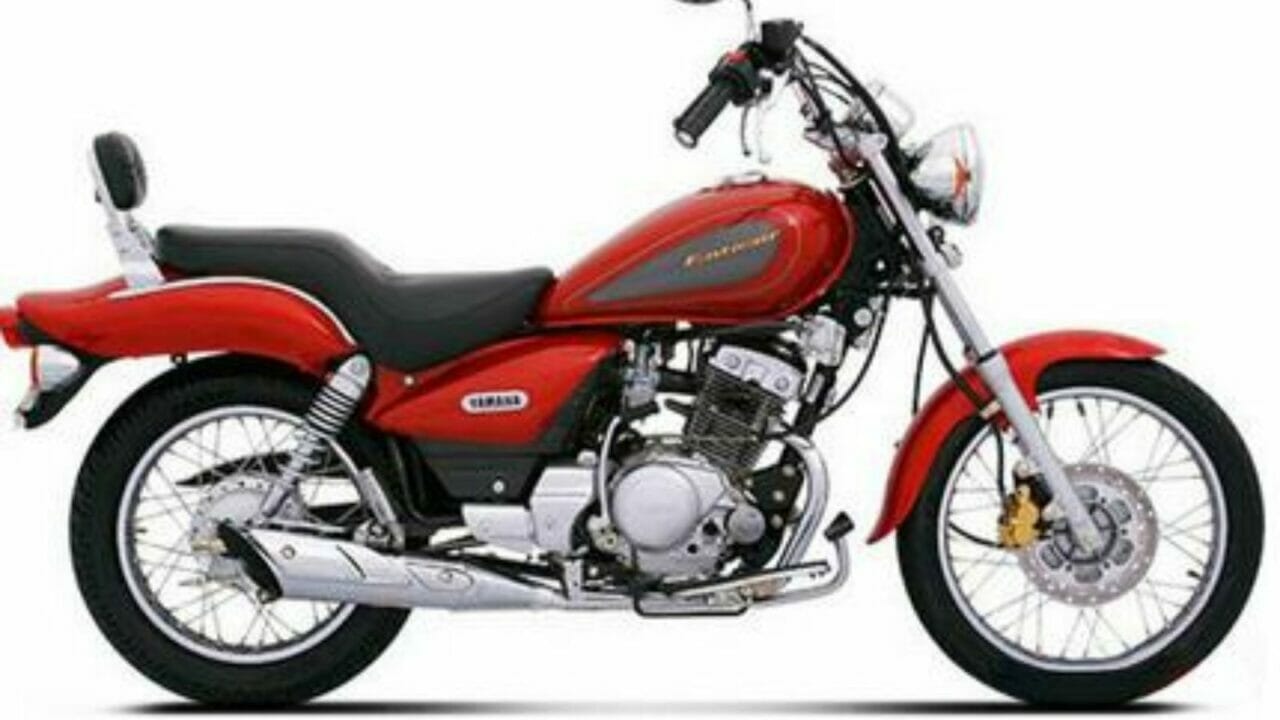 Fun fact – Almost all entry-level cruisers on sale in India in the past and in the present have their names ending with an ‘er’ sound. Eliminator, Avenger, Intruder, and one which is no longer available, the Yamaha Enticer. The retro-styled Yamaha was on sale in India between 2003 and 2006, powered by a 125cc engine which was good for 11 odd horses. The motor was sourced from the Yamaha YBX and for the Enticer, was tuned to make its peak power at 500 lesser rotations. Why the sudden remembrance of this Yamaha? Because as a nation, we still love cruiser-style motorcycles and as of today, there are just three entry-level choices available – the Avenger 160 and 220, and the Suzuki Intruder. 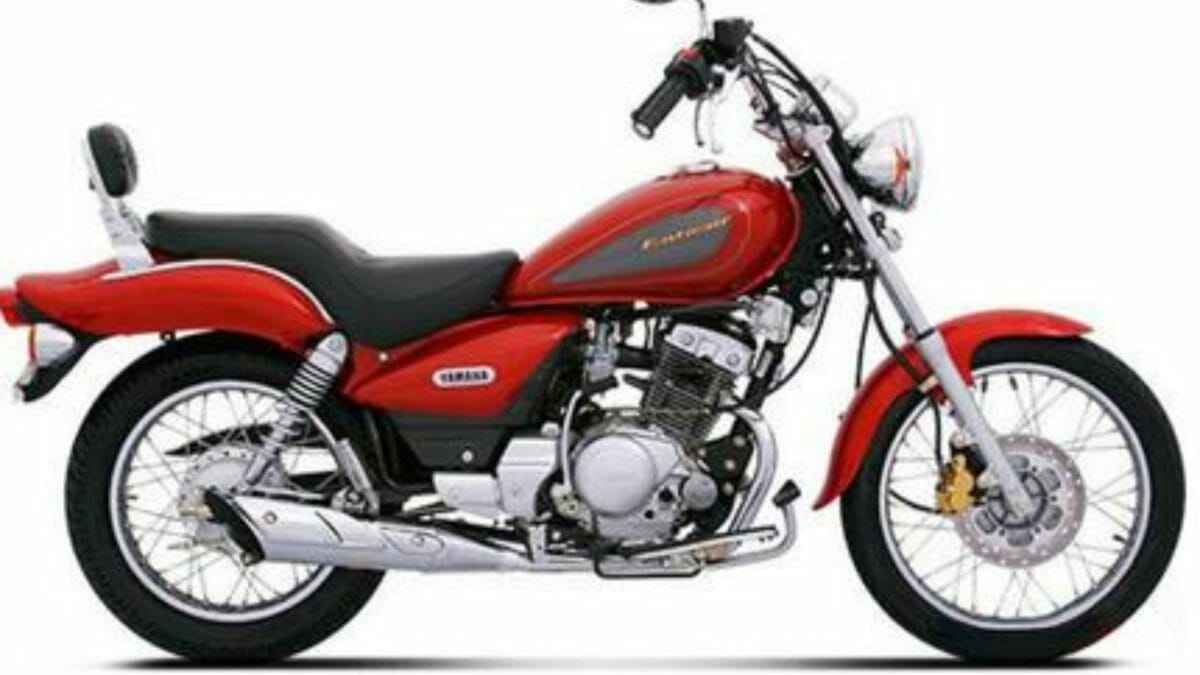 What we are on about here is that ever since TVS displayed the Zeppelin at the 2018 Auto Expo, the want for a modern-looking, cruiser-styled motorcycle has only amplified. Given the fact that there are just three available choices and out of them, two have been carrying forward the same design for nearly two decades, there is a need for some freshness which can be filled. There’s the Suzuki Intruder we know but in all honesty, its design attracts mixed opinions.

Also Read: The WR 155R Could Be The Perfect Addition To Yamaha India’s 150cc Portfolio 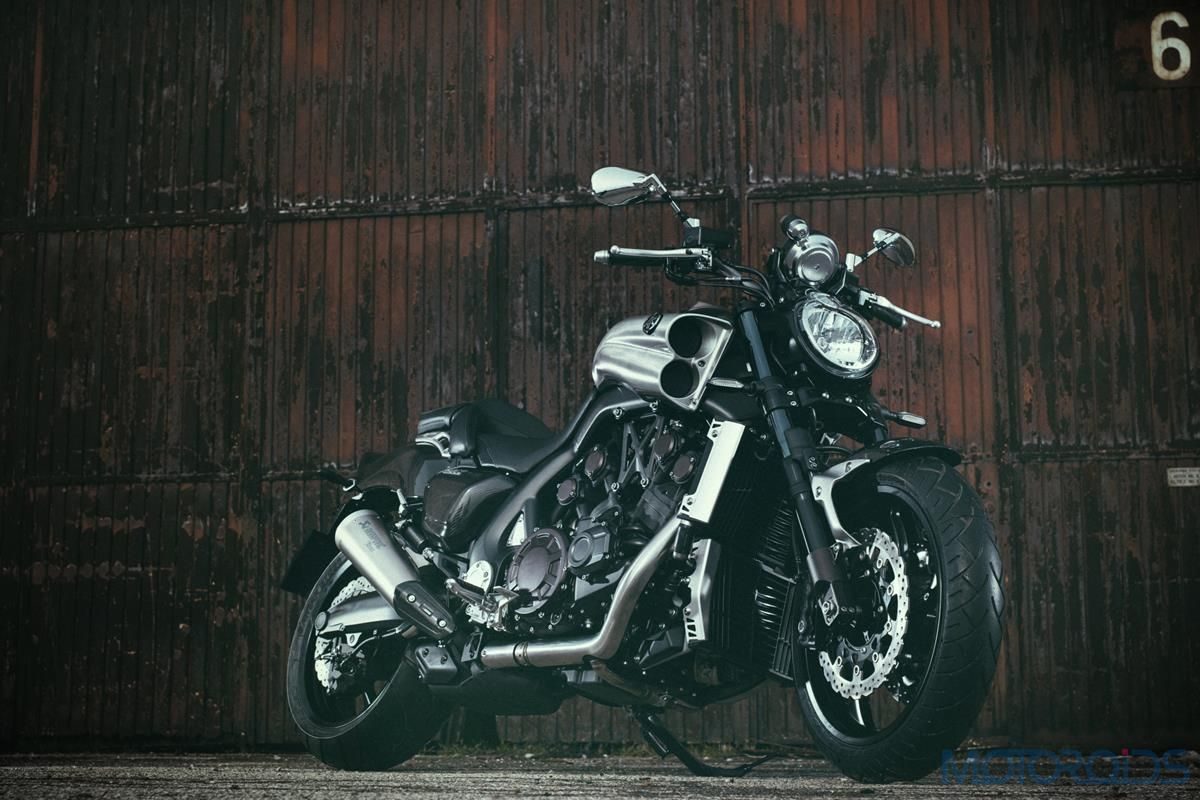 Coming back to the Yamaha Enticer, for the brief period that it was on sale, it was bought in good numbers for offering a relaxed riding position and its retro appearance alone. There was the tuning forks logo to feel good about, but other than that, the 125cc engine only offered adequate ‘go’ for within town use. That bike still has good recall and the Enticer name does make a strong case for a comeback. For that to happen, Yamaha India already has a 250cc single which powers the FZ25 and makes a respectable 20 horses. The motor even conforms to the BS6 norms and for how it’s tuned, it fits the bill to power a cruiser-styled, new-gen Yamaha. Like the R15 miniaturised the R1, the new Enticer could be a scaled-down version of the VMAX. Maybe they could call it the VMAX 25. And for those who might say that it would be sacrilege, we already have a 150cc Suzuki drawing inspiration from its sibling which is powered by a 1,800cc engine!