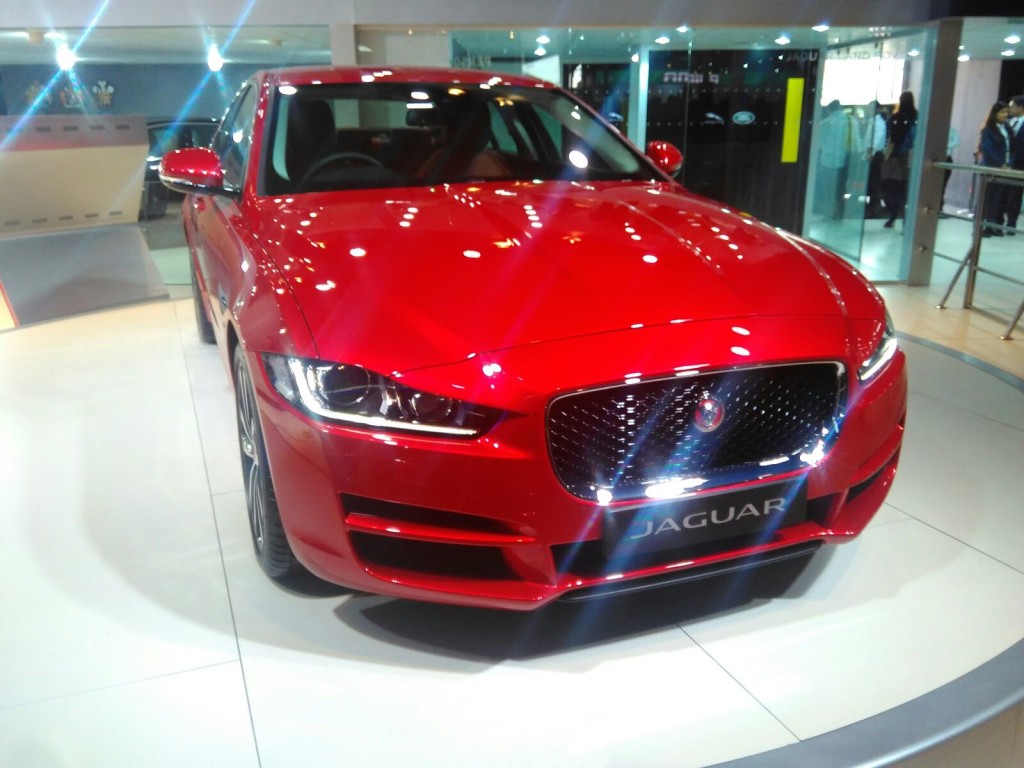 The Jaguar XE was launched in India at the Auto Expo 2016 today, with prices starting from INR 33.9 lakh. Apart from the XE, Jaguar showcased the Discovery Sport, the Range Rover SVR, the F-PACE, the F-type R and the new XF sport saloon. 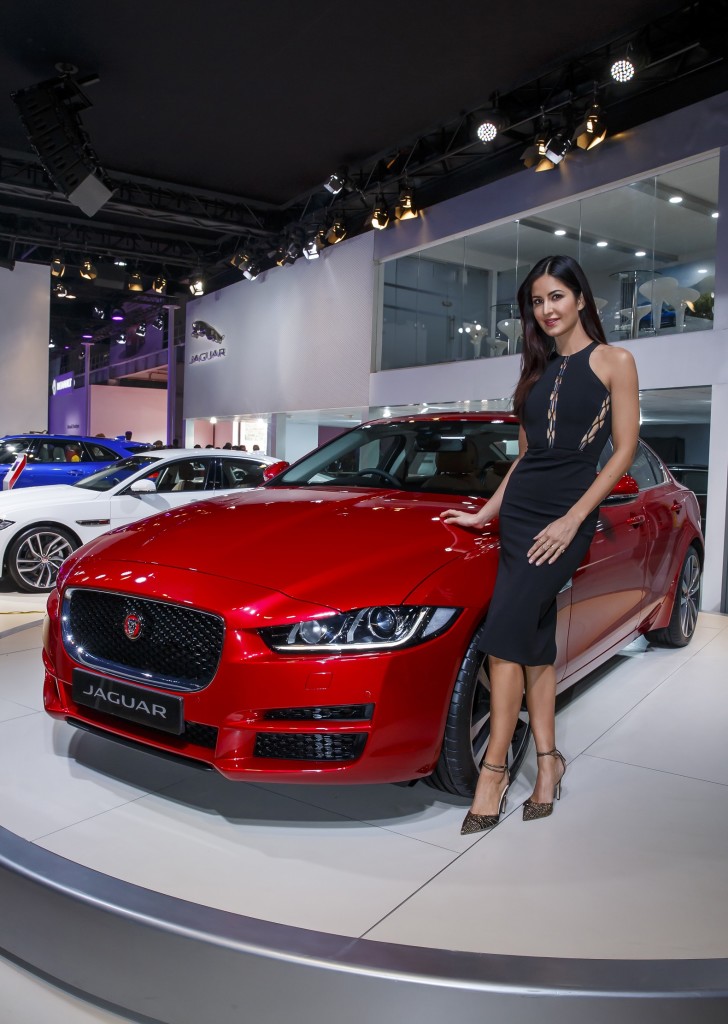 Bookings for the XE had already commenced last month, with all 23 dealerships of the brand across the country now accepting orders for the model. The XE is Jaguar’s entry level model and is based on the brand’s new, lightweight, aluminum intensive structure. Upon launch the XE is available in India with one petrol engine from Jaguar’s new Ingenium family of compact engines.  The 2.0-litre, four-cylinder, petrol powered, turbocharged engine is mated to an 8-speed transmission, and is available in different states on tune (200 PS of power with 320 Nm of torque; 240 PS and 340 Nm). 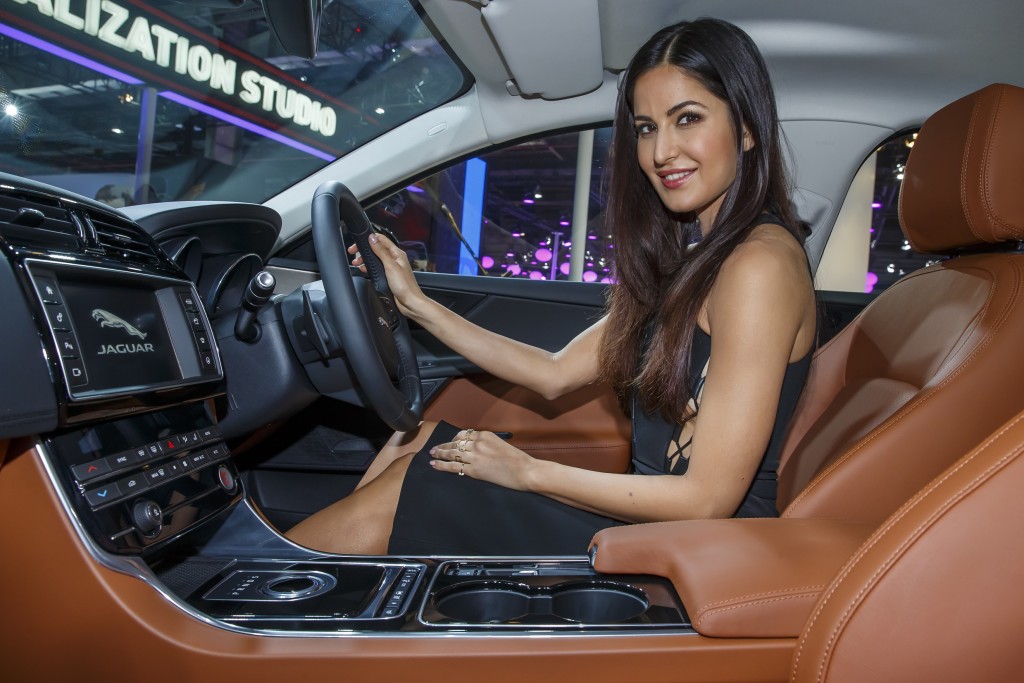 For India, the new Jaguar XE will come equipped with a range of features such as Torque Vectoring by Braking, All Surface Progress Control (ASPC), Softgrain Windsor Leather Seats, Panoramic Sliding Sunroof, Interior Mood Lighting, Navigation System, 380 Watts MeridianTM Sound System and Surround Camera System. While available only in petrol variants as of now, the XE will be made available in diesel variants later in 2016. The car will come to India via the CKD route and be assembled at the brand’s Pune facility.