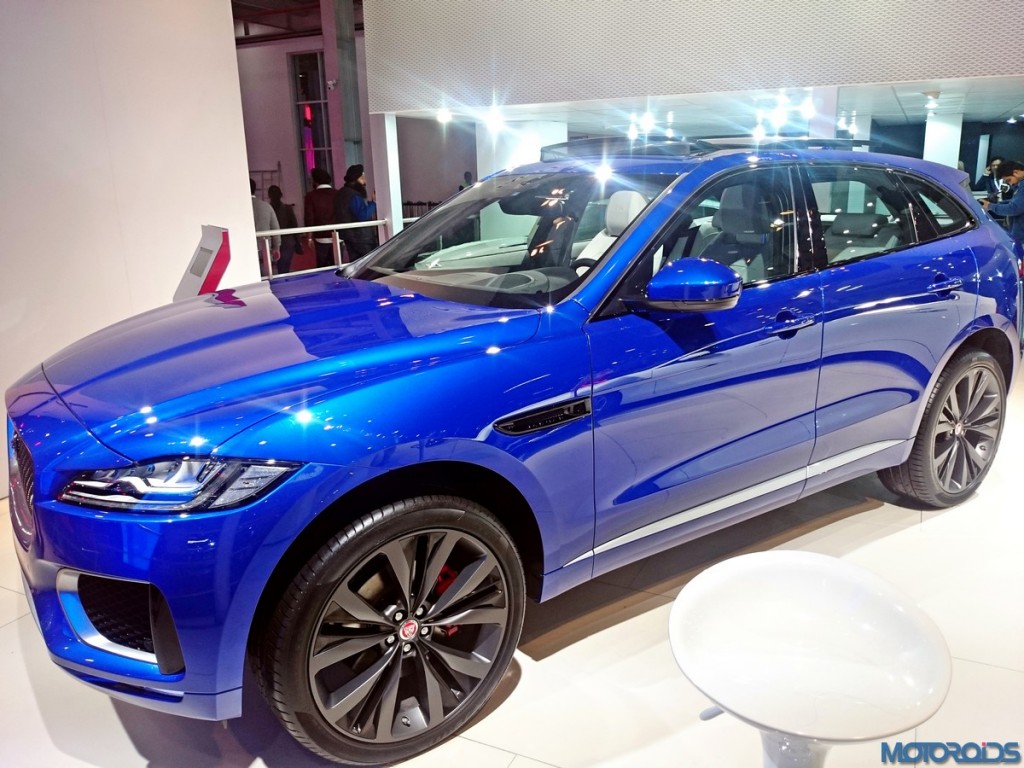 Jaguar Land Rover showcased its F-PACE performance crossover for the first time in India at the Auto Expo 2016. Previewed internationally at the 2015 Geneva Motor Show, the F-PACE is Jaguar’s first raised vehicle. However, Jaguar would like us to believe that the F-PACE isn’t a SUV in the traditional sense, and insists that the performance crossover will satiate the whims of a “keener driver” more than the average off-road aficionado. 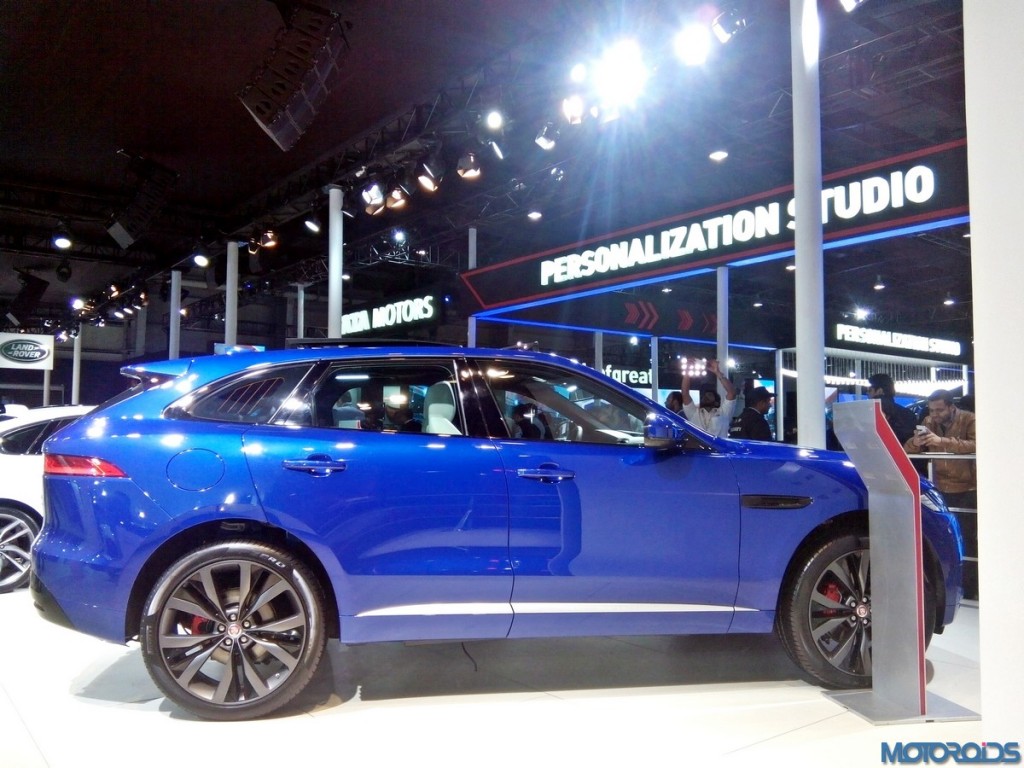 An aluminium (with traces of magnesium) intensive construction promises driving dynamics that have been honed with lessons learnt from the F-Type sports car, while power comes from a range of new petrol and diesel engines from Jaguar’s fresh Ingenium family. In its craziest form, the F-PACE employs the 380 PS, supercharged V6 petrol engine sourced from the F-Type, which makes the performance crossover sprint from 0-100 kph in just 5.1 seconds and all the way to an electronically-limited top speed of 250 km/h. Power is reigned through a torque on-demand all-wheel drive system, while an electric power-assisted steering system promises sports car like feedback. 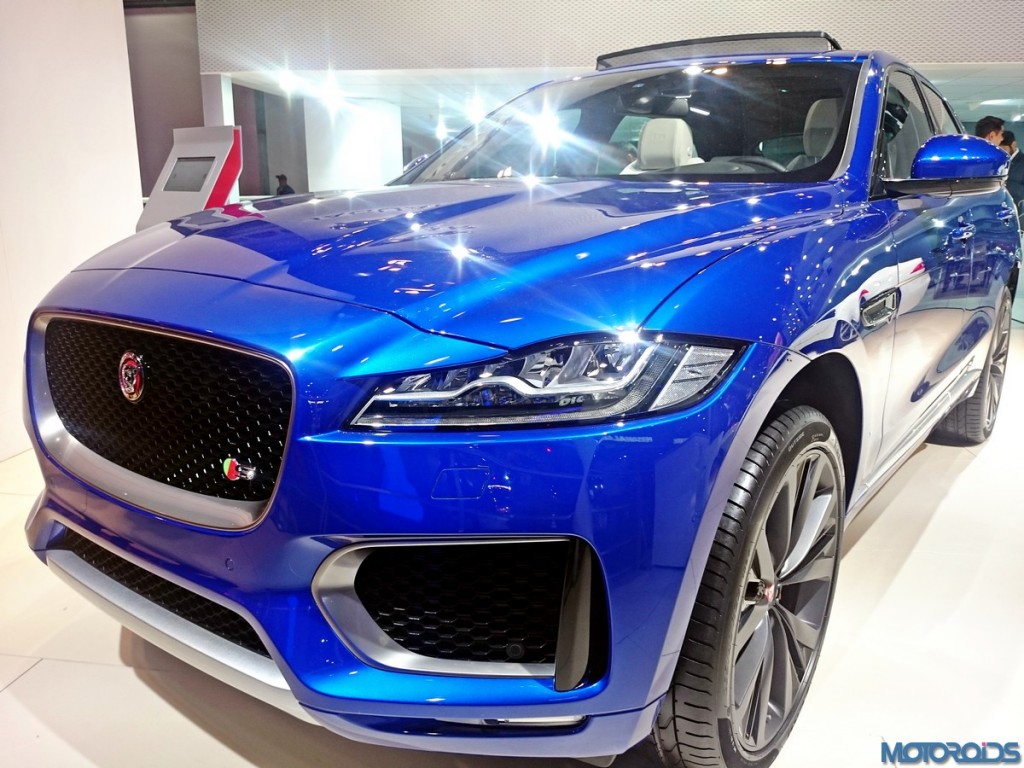 The F-PACE measures 4,731mm long and has a 2,874mm wheelbase; thanks to which it can accommodate five adult occupants, along with 650 liters of boot volume. The design is rife with Jaguar’s new styling cues like the full-LED headlights with ‘J’ blade Daytime Running Lights, the gaping front grille and the F-Type like tail lamps. Familiar, Ian Callum penned, sensuous bodywork cloth the rest of Jaguar’s first-of-its-kind. For now, the all-new F-PACE is manufactured at Jaguar Land Rover’s UK Solihull Plant. An Indian launch is expected sometime in late 2016.