Home Benelli Is This the Updated Benelli TRK 502?

It seems like Benelli has taken a specialised drug that has made it hyper-active. Benelli’s sister brand, QJ Motor is basically put into existence for launching high-end motorcycles. Almost every offering from QJ Motor will be rebadged as Benelli to go on sale in other markets, including ours. The latest spy images reveal a new 500cc ADV-tourer motorcycle based on the Benelli TRK 502. The spy pictures reveal two different versions of the SRT 500, just like the TRK 502 and TRK 502X but it is expected to come with as much as 3 variants.

When TRK 502 was first launched in India, it found some takers based on its looks alone. It was a hefty ADV-tourer, weighing as much as 225 kg and that happened to be one of its major disadvantages. It was a capable motorcycle which could have been a whole lot better if it didn’t have to drag its weight around. 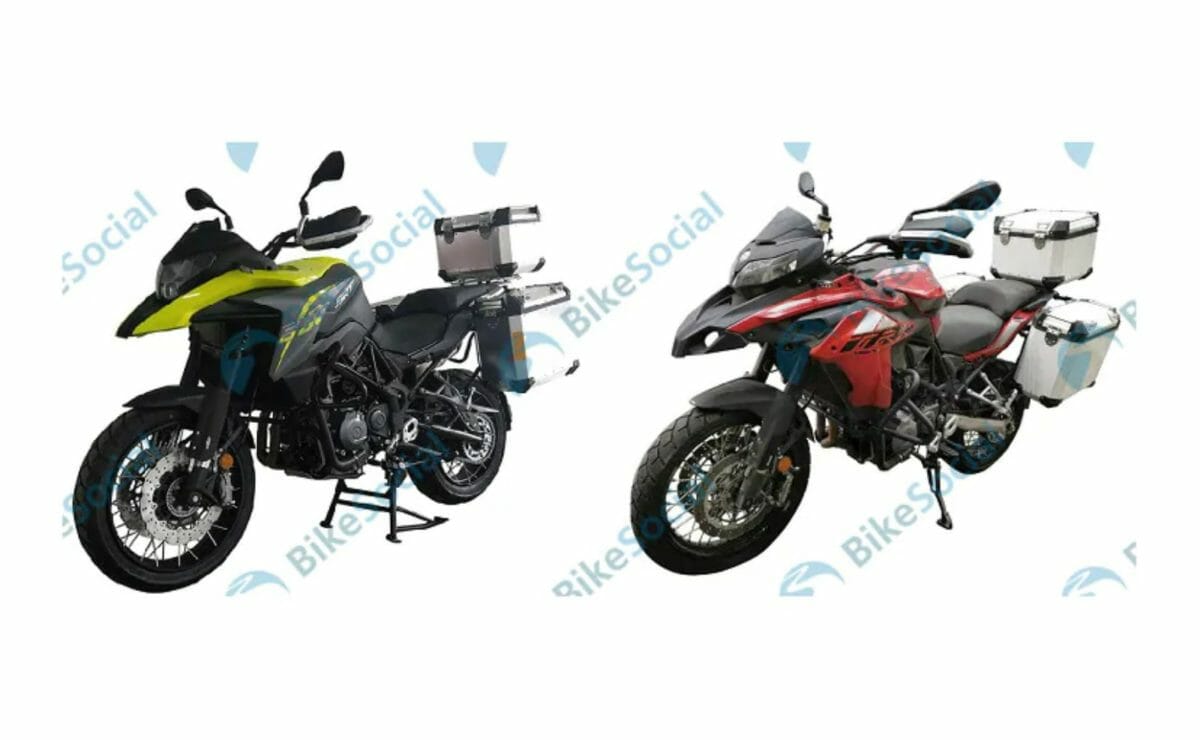 The SRT 500, however, seems slimmer than the TRK 502 without losing out on the bulky ADV-tourer approach. It still isn’t ‘petite’ but then again, who likes a compact ADV-tourer? When it comes to the overall design approach, it is much cleaner and understated as compared to the model it is set to replace. The bodywork of TRK 502 was very cluttered but that isn’t the case with the SRT 500. The front beak is retained but now sports a sleeker design.

Apart from updated styling, weight reduction is expected too and we just hope that it turns out to be true. One of the major things which brought down the TRK 502 was its hefty weight. If SRT 500 turns out to be lighter comparatively, it will be a bit more manageable when you take the trails. Some revisions to the engine are expected too. It would be interesting to see how QJ Motor tunes the engine on the SRT 500. 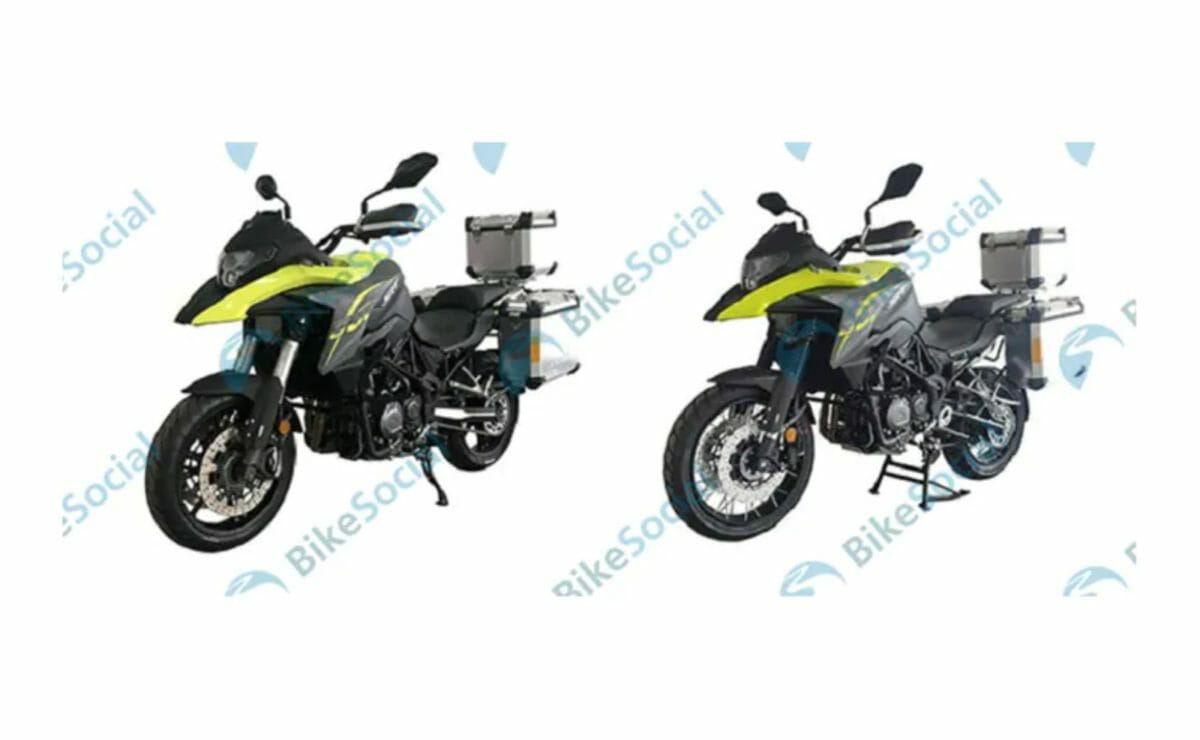 Joining QJ Motor’s ADV-tourer family will be the SRB 750 which was unveiled sometime back. Benelli recently confirmed that they are working on an ADV with its 754cc parallel-twin engine platform and shortly after, QJ launched the SRB 750. It is still not clear that whether it’s the rumoured TRK 800 or Benelli will develop a whole new motorcycle from the ground up while co-existing with the SRB 750. But one thing is for sure, the SRB 750 surely looks interesting.

It utilizes the same engine found on other Benellis which displace the same like the Leoncino 800 and the 752 S. The 754cc parallel-twin engine is said to put out 81.6PS which might not be on par with its rivals but it would still be fun to ride on the road and off the road as well. When it comes to the looks, it looks kind of similar to the Triumph Tiger 900, especially when you take a good look at the front end.