Mahindra has a long list of cars ready for launch in the near future, one of them is a compact SUV, codenamed the S201 which would go against the likes of Maruti Suzuki Vitara Brezza, Tata Nexon and Ford Ecosport. The S201 which is rumoured to be launched this financial year was recently spotted undergoing the tests at the worlds highest motorable road, Khardung La in Northern Mountains of India. With a TN 19 temporary registration plate, the S201 is essentially a rebadged SsangYong Trivoli which has been modified to ply on Indian roads and the team could not find a better place to test it out. 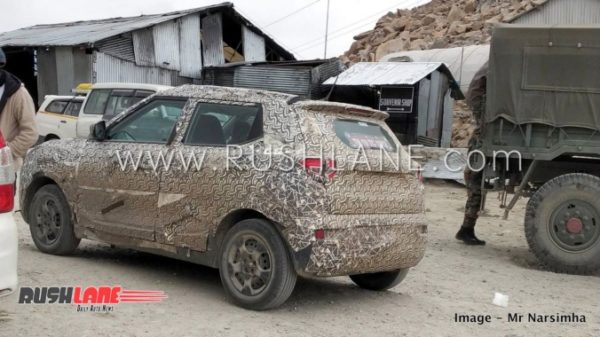 The S201 which is rumoured to be called the XUV 300 will borrow some equipment from the Trivoli and XUV 500 which includes projector headlamps with LED DRL’s and flared wheel arches with large alloy wheels. Other interior features will include an automatic climate control, premium leather seats, ambient lighting, rear AC vent, ambient lighting and a push button start/stop. The vehicle will also have to comply with the new safety regulations of the government wherein Mahindra will have to provide dual airbags, ABS, EBD, ISOFIX child seat mounts and reverse parking sensors as standard across all trim levels. 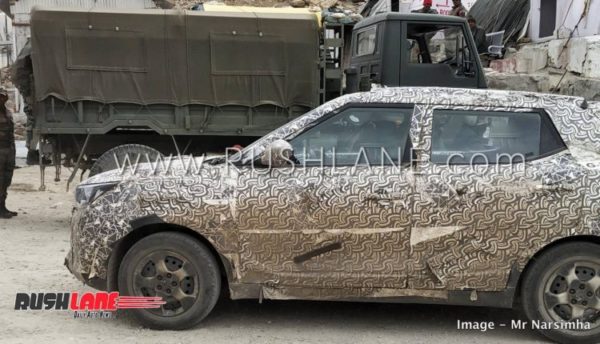 Reports also suggest that both petrol and diesel engines will be offered with the S201 SUV, a 1.2-litre petrol which is developed by both Mahindra and SsangYong as a joint venture and 1.5-litre mHawk diesel engine. Both engines offer a power output of 100 bhp while the petrol and diesel units make 150 Nm and 240 Nm of torque respectively. The car will also have an option of a 5-speed manual or a 5-speed AMT which will also find its way in the KUV 100 Nxt. Keep looking at this space for more updates on the Mahindra S201 compact SUV. 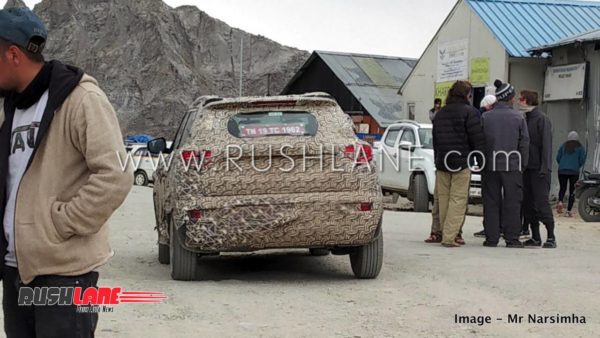