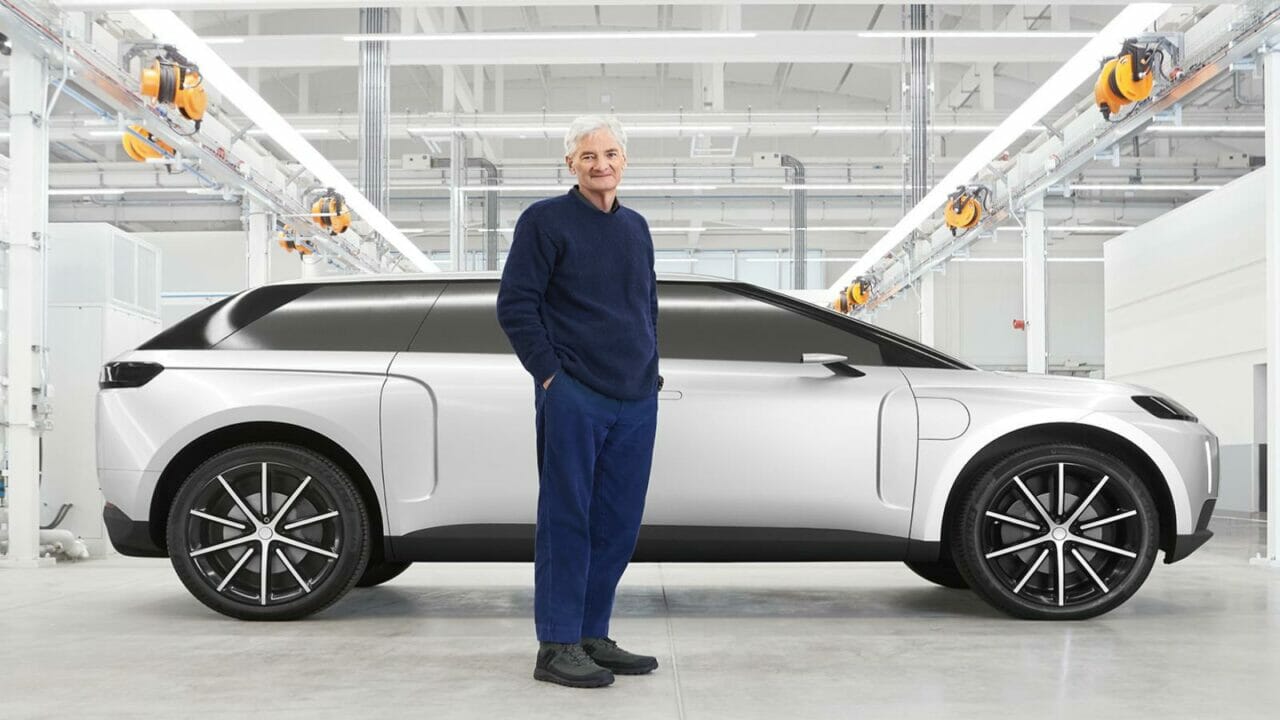 James Dyson, UK’s richest man with an estimated wealth of 16.2 billion pounds, decided to spend 500 million pounds of his own money to produce an electric car that he claims can rival even Tesla. The news comes seven months after the billionaire had decided to cancel the project to come up with this electric car.

Starting in 2016, Dyson had long been rumoured to be working on an electric vehicle. The rumours intensified when the company acquired Michigan-based solid-state battery startup Sakti3 for $90 million and announced plans to build an important $1 billion battery factory to mass-produce the next-generation battery technology. 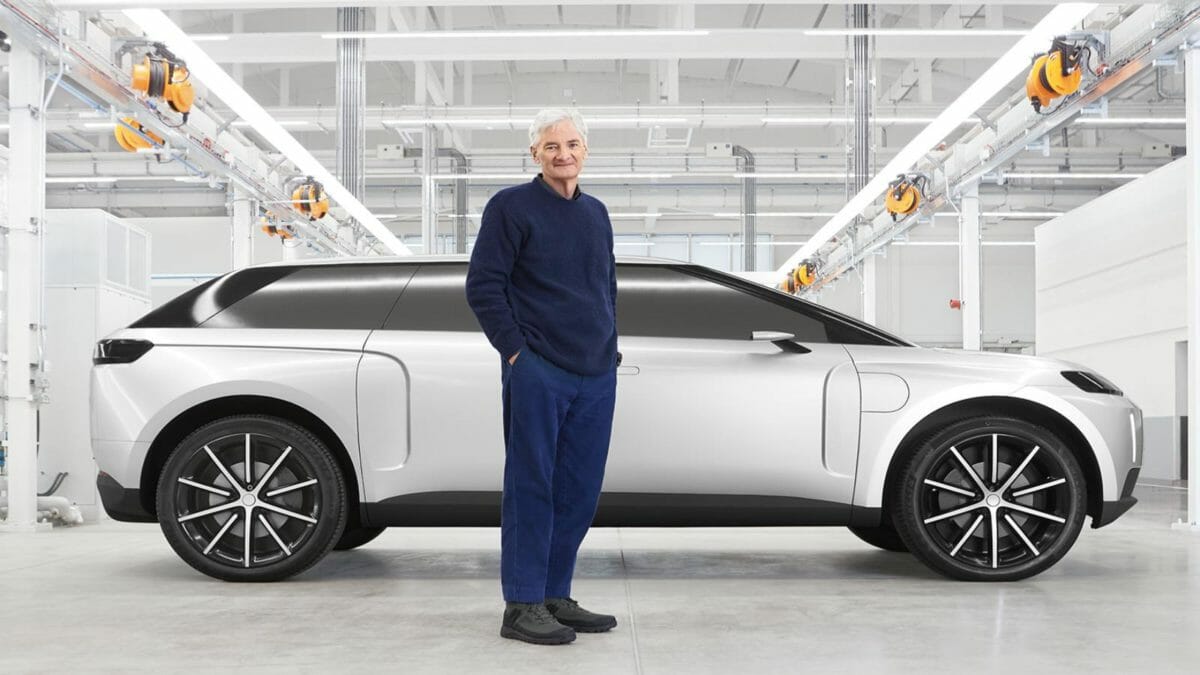 In an interview to The Sunday Times, Dyson opens up as to why he had to pull the plug on the project. The electric car project began in 2017 when Dyson announced that he would be investing £2 billion into developing his own vehicle, with half going into the car itself and half going into battery technology. A launch date of 2020 was stated.  Later, it was learned that his company was actually planning to produce 3 all-electric vehicles and possibly skipping solid-state batteries for the first generation. They eventually moved away from solid-state batteries, but they moved forward with plans to produce electric vehicles.

The Dyson car, codenamed N526, was initially planned as an electric SUV that aimed to challenge Tesla’s electric vehicles. During the interview, Dyson revealed that he had to fund about 500 million pounds from his own pocket to get the scrapped project off the ground. Dyson claimed that the SUV had a top speed of 201 kmph (125 mph), and could go from zero to 100 kmph in just 4.8 seconds. It had twin 200kW electric motors that could produce 536 bhp of power and 650 Nm of torque.

The body was made of aluminium and weighed around 2.6 tons. Like the Tesla Model X, the N526 seats seven adults, though it is actually longer and taller than the Tesla: the vast (aluminium) structure measures five metres long, two metres wide and 1.7 metres tall. Speaking of the range, Dyson claimed that the electric SUV would have had a range of 965 km (600 miles). The figures are impressive when one compares them with the likes of rival Tesla’s models. A Tesla Model S can go 610 km (379 miles), whereas the Model X can hit 505 km (314 miles) on a single charge. 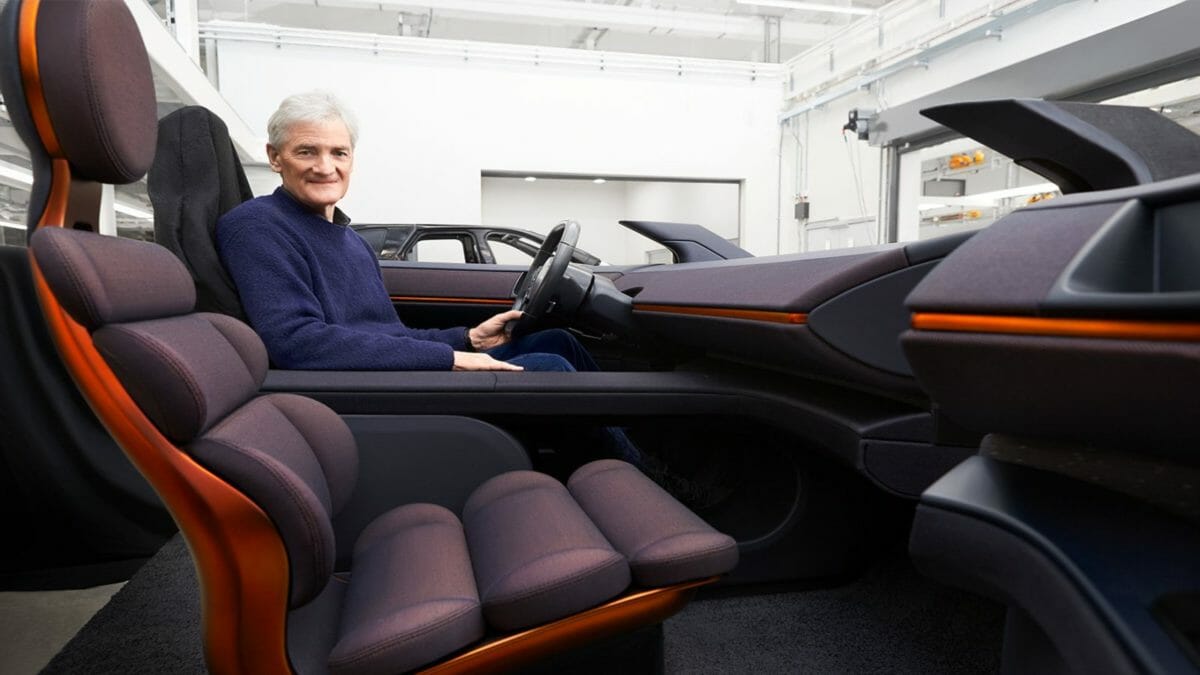 Dyson revealed to The Sunday Times that “there’s huge sadness and disappointment” about the project. He added: “Ours is a life of risk and of failure. We try things and fail. Life isn’t easy.” The reason for scrapping the project was given that the project was no more commercially viable with little scope for profitability. Dyson also added that to make a profit out of these he would have had to sell each of these electric SUVs for no less than 150,000 pounds (around ₹1.37 crore).

James Dyson is known as a genius inventor of the eponymous cyclonic vacuum cleaners, hand dryers and hair dryers and was said to have breakthrough technology for electric vehicles that would allow superior range per charge and other innovations to set it apart from the rest. Surely, a competitor to Tesla would have revolutionised the future of electric mobility in the world.