Home Comparisons Battle of the Scramblers: Triumph VS Ducati Vs BMW – Specs and Prices Compared

In a world which is getting increasingly fed up with the lifelessness of electronics and function oriented, drab styling – the two-wheeler makers are fast turning to scramblers to appeal to the free-riders. The wanderlust quenching appeal of the scramblers has indeed been quite a pull for those looking for useable power, moderate off-roading capability, an easy-riding stance, retro styling and an affordable price tag. The three most mentionable machines fighting out in this segment are the Ducati Scrambler, Triumph Street Scrambler and the BMW Motorrad R nine T Scrambler.  Let’s see how well these machines measure up on paper.

Even though these bikes share a common name among them they are poles apart from each other when it comes to styling and specifications. In design terms, where the Ducati and Triumph go for the old-classic café racer look, BMW aims to attract the younger audience with its naked and trendy look. 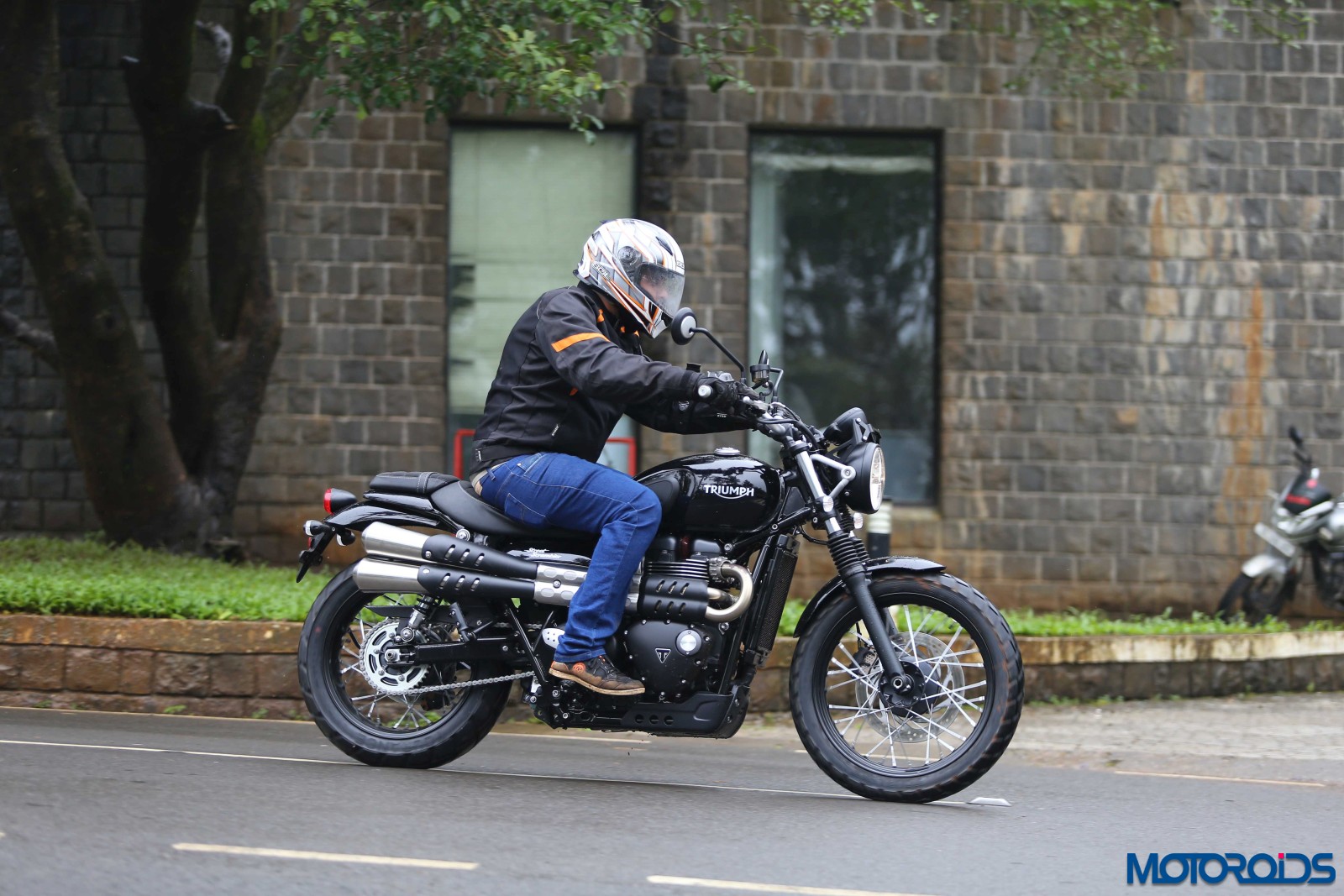 The Triumph Scrambler uses a liquid cooled engine whereas the Ducati steed is equipped with an air cooled engine. The big German treats itself with a liquid/air cooled engine. To match the engine output BMW is equipped with a 17L fuel tank followed by Triumph and Ducati with 12L and 13.5L respectively. Despite producing the most power, BMW is the most fuel efficient bike in this trio. With 22kmpl it tops the list followed by Ducati (20kmpl) and Triumph (18kmpl). The trio comes with ABS as standard, while BMW comes with twin-disc brakes as standard. 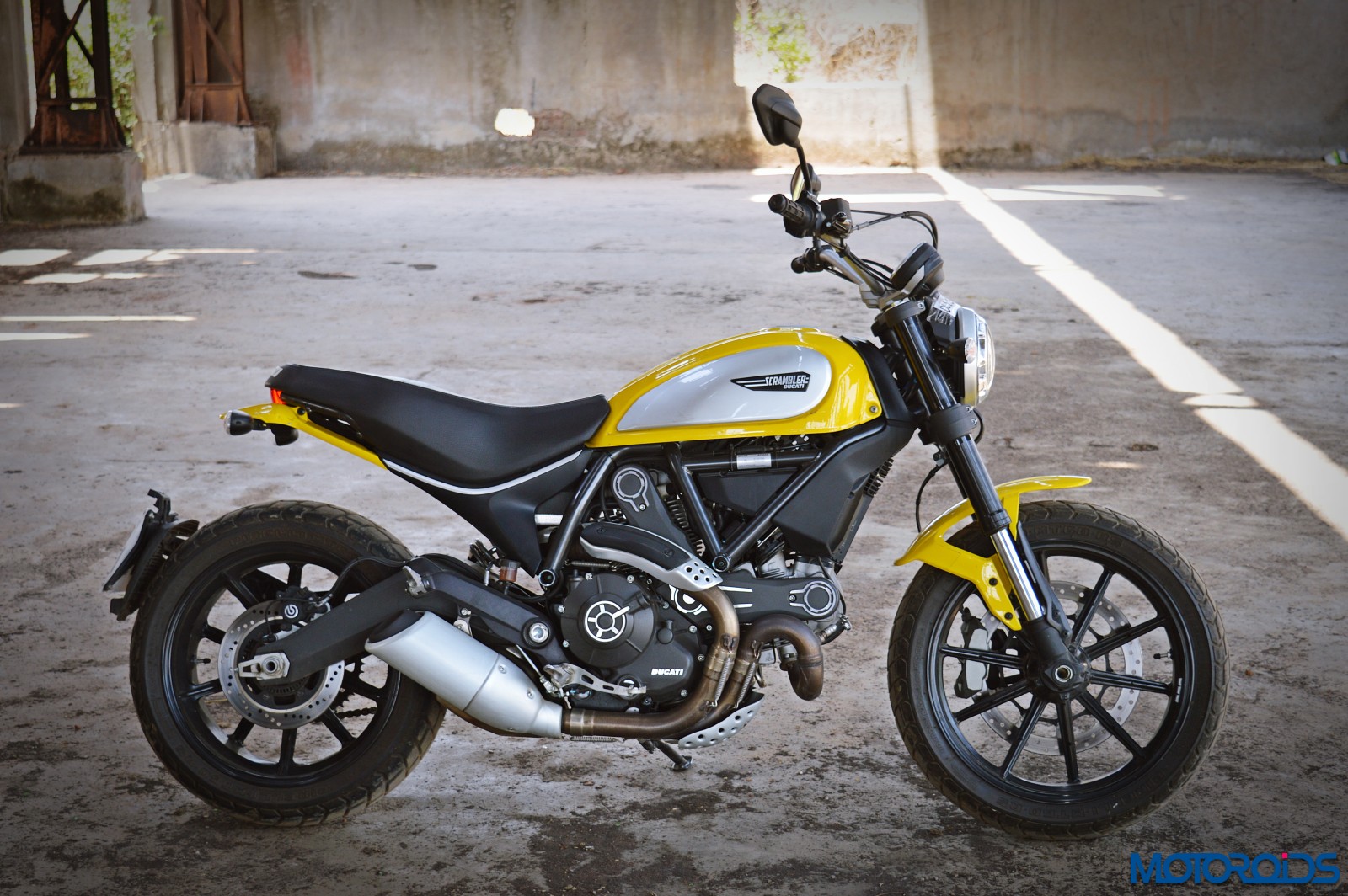 BMW has a more futuristic approach when it comes to transferring the pure, brutal German horsepower from the engine to the wheels, 6 gears and a single dry plate which is operated with the help of some hydraulics. On the other hand, Ducati is transferring that sweet Italian horsepower through 6 gears and an APTC Wet multi-plate with mechanical control. Triumph has a more traditional approach and is not at all going with these fancy measures and is equipped with a wet, multi-plate clutch with 5 gears.

Triumph also weighs the most with 206 kg without the liquids whereas, Ducati weights just 186kg. BMW weighs 220kg which is understandable keeping in mind it has the largest engine of the all. These bikes can be modified to match the taste of their rider. From seat upholstery to exhausts, from handle bars to paint job, all of these bikes offer a whole array of customization options! 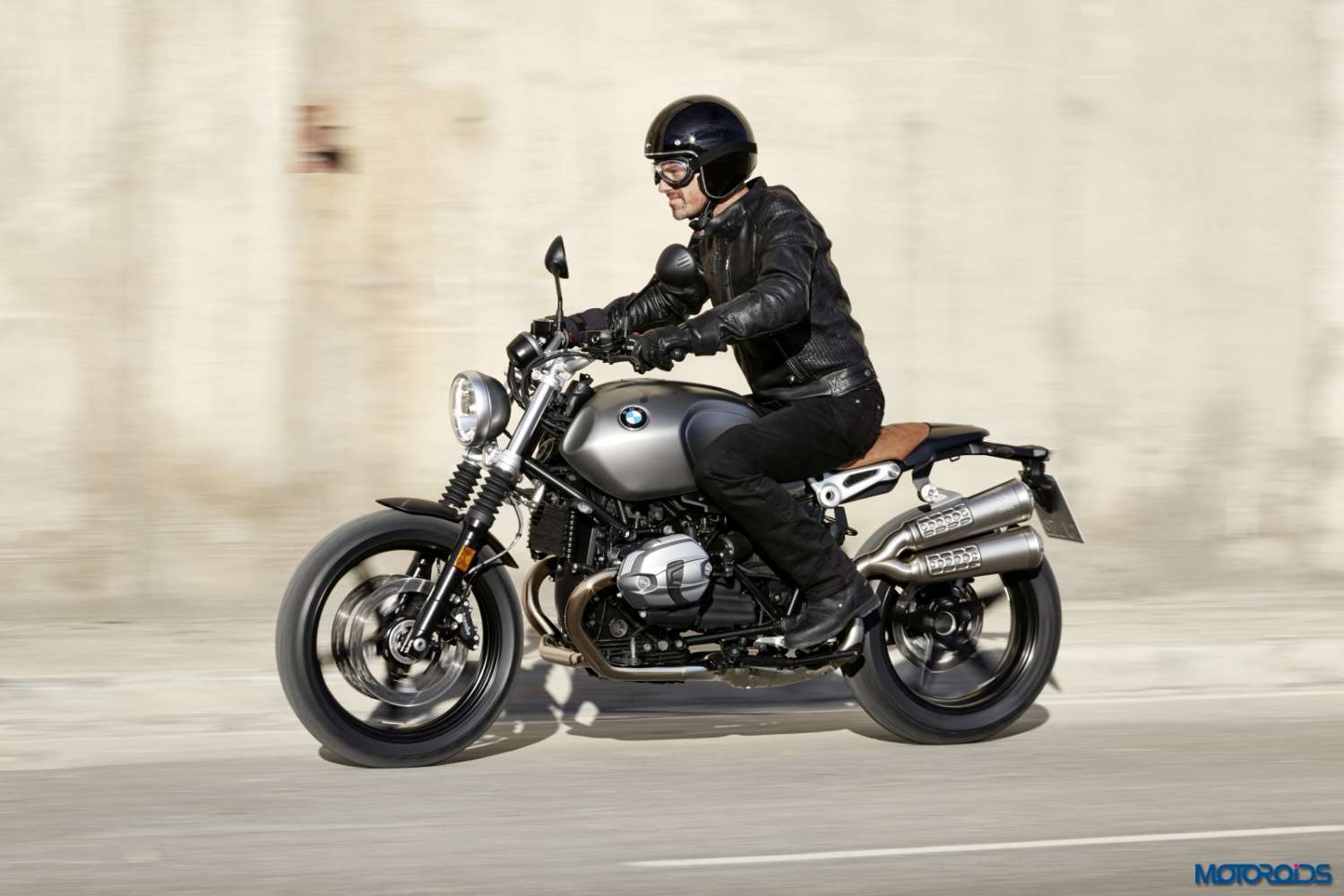 Until now it’s a win for the much advanced BMW, but when it comes to pricing the Brits and the Italian ace it. With a price tag 18.96 lakhs, it is significantly more than double the price you’ll pay for the other two. Triumph and Ducati look comes across as a bargain compared to the motorcycle with the propeller shaft logo. Triumph costs about 8.0 lakh, while the Ducati coming in at 6.78 lakh takes the crown as the most affordable of the three.  Triumph and BMW Scramblers have no other ‘sister-models’ or variants. Ducati Scrambler, however, comes in 8 different versions i.e Flat Track Pro, Urban Enduro, Full Throttle, Classic, Icon, Sixty2, Desert Sled and my personal favourite the Cafe Racer.

While I would love to pick the Ducati anyday, and our editor already has fallen in love with the Italian Scrambler, we fully understand if your choice is different. Do let us know which one is the best pick for you, and why!