TVS Racing has been doing a fine job of nurturing budding women racers in India. One of the team’s finds and most talented racers, Aishwarya Pissay will resume her campaign at the FIM Bajas World Cup in Portugal today. Last year, Aishwarya had registered her name as the first Indian woman to compete in a Baja World Rally. The Baja do Pinhal gets underway today with a ceremonial start, followed by a Prologue run of 9.57 Kms. 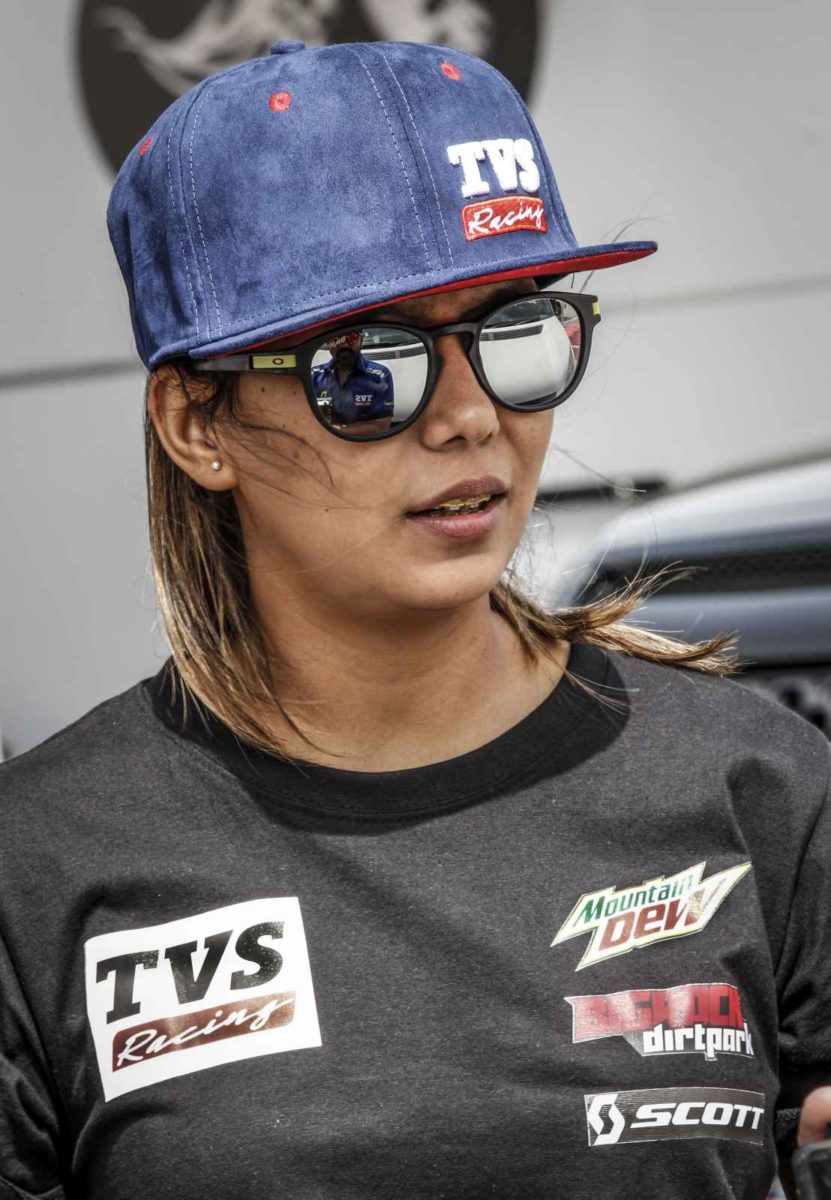 After today’s Prologue, the riders head out on Saturday for the 191.27 Kms Special Stage-1. The event concludes on Sunday at the end of the 173.42 Kms Special Stage-2. Earlier, Aishwarya picked up 25 points after completing the course in the first round in Dubai earlier this month, astride a 450cc bike and is hoping to add to her tally here in Portugal. The Bangalore girl is an ace female racer, a winner of Raid De Himalaya 2017, Dakshin Dare 2017, Indian National Rally Championship (INRC) 2017 and TVS Apache Ladies One Make Championship 2017. 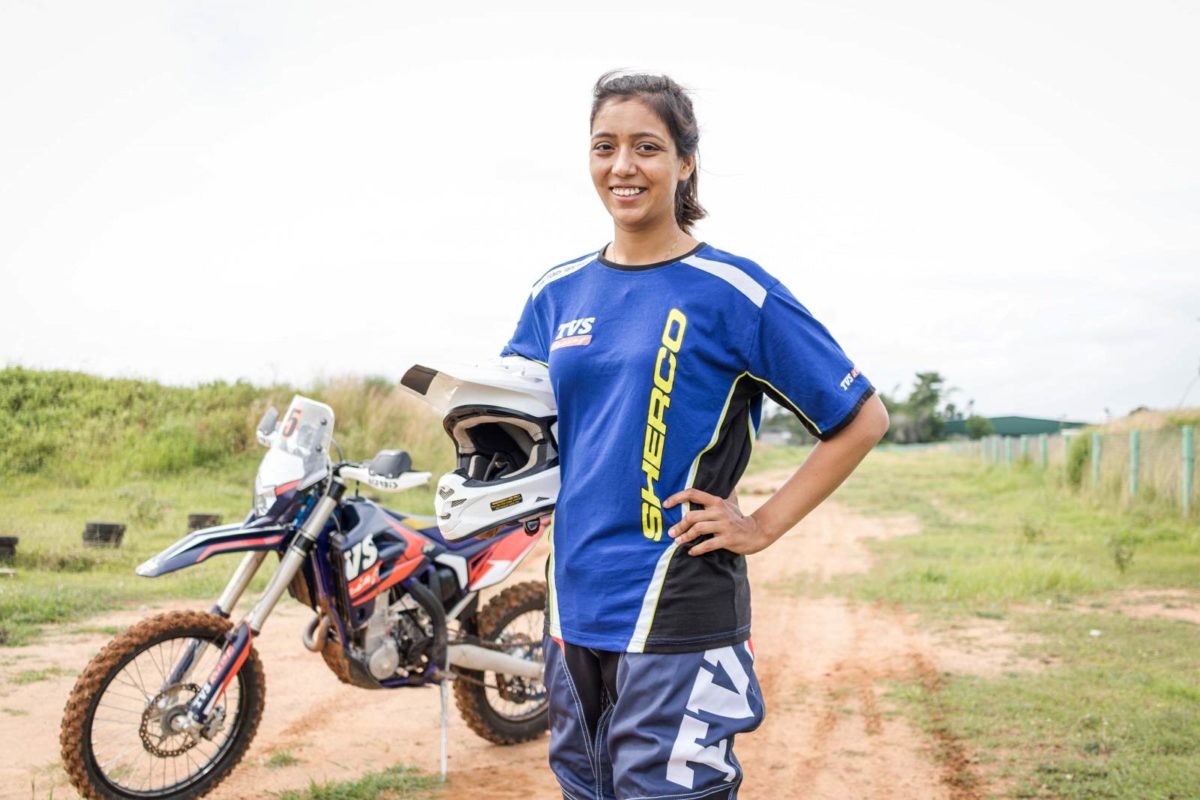 Looking ahead to the Portuguese Baja which also doubles up as the second round of the World Cup, Bengaluru-based 23-year old Aishwarya said, “The Portugal rally will be a fantastic learning experience for me as the stages will have more enduro than fast sections. I have been training with BigRock Spain team for the past couple of weeks in similar terrain and have improved my riding technique.” 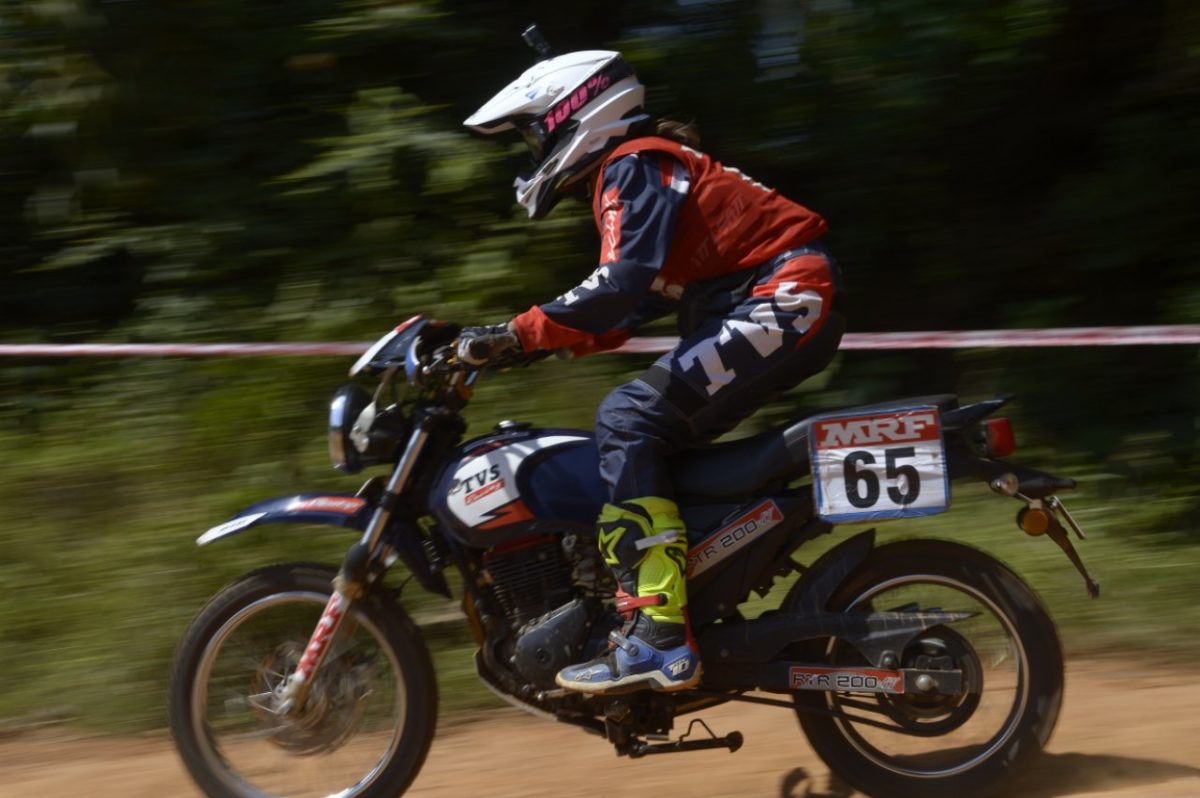 Competing in only her third international event following her debut in Baja Aragon (Spain) last year and Dubai earlier this month, she added,” I am here to learn and develop my skills as a racer and the more rallies I participate in, the better I get. I am thankful to my sponsors TVS Racing, Mountain Dew, BigRock Dirt Park (Bengaluru) and Scott Motorsports India for supporting and believing in me. I am hoping to perform much better here in Portugal where, unlike in Dubai, navigation is not a major issue. I am focused on securing as many World Cup points as possible by completing the course.”