The popular German touring cup, the DTM (Deutsche Tourenwagen Masters) series slides into a new era in its history. With the end of the V8s, DTM cars now need to run as efficiently as possible with a very low specific consumption. Entering this new season with a very tight goal, Audi has unveiled its new engine for their competition spec RS5 DTM race car. The 4-cylinder engine comes with a displacement of 2-litres and is turbocharged to produce as much as 610 horsepower. If that does not sound enough, with the “push-to-pass” function, the drivers can even access a short-term 30-hp power boost. Tipping the scales at a mere 85 kilograms, it weighs about half of the naturally aspirated V8 it replaces. 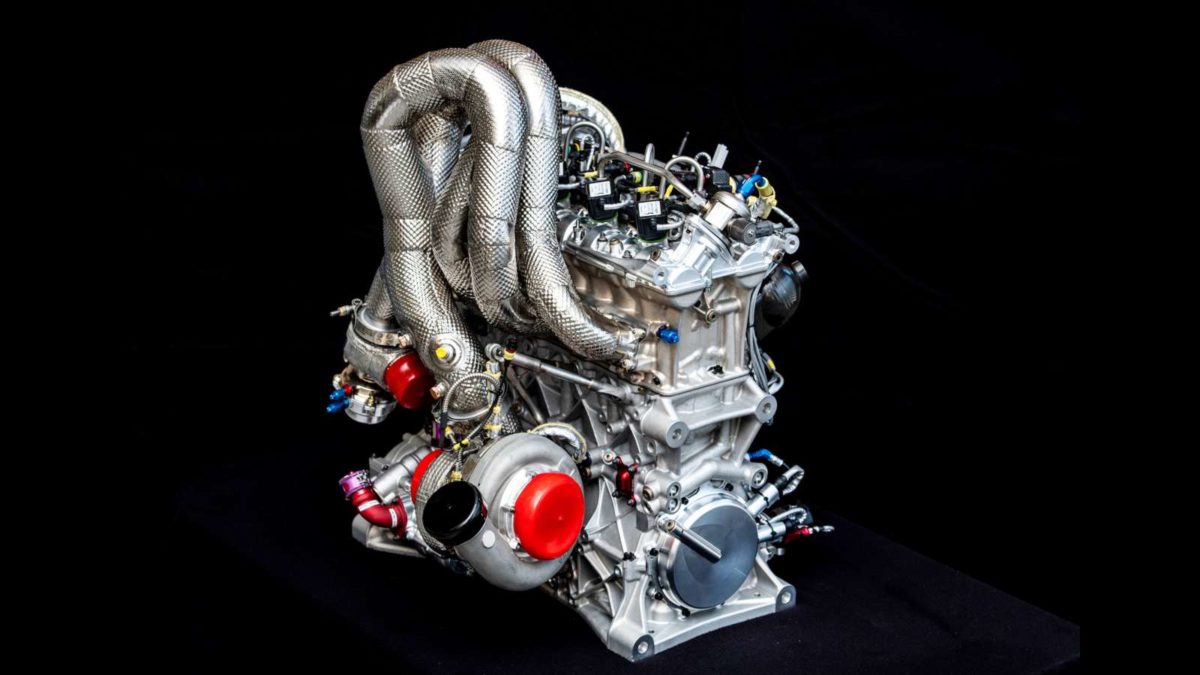 Shifting gears ar 9,500 rpm, the engine has been tested to run for about 6,000 km at very extreme conditions, to last a complete season. In the DTM, the amount of fuel is limited to 95 kilograms per hour. “That may sound like a lot. But in view of more than 610 horsepower, it really isn’t,” says Ulrich Baretzky, Head of Engine Development at Audi Motorsport. “The specific consumption of the DTM engine is extremely low and now within ranges that used to be typical for diesel engines. In terms of weight and lightweight design – especially in the context of avoiding CO2 emissions –we’re pointing out a few approaches that will hopefully find their way into future road-going vehicles – like in the case of the first TFSI for Le Mans and the TDI.” 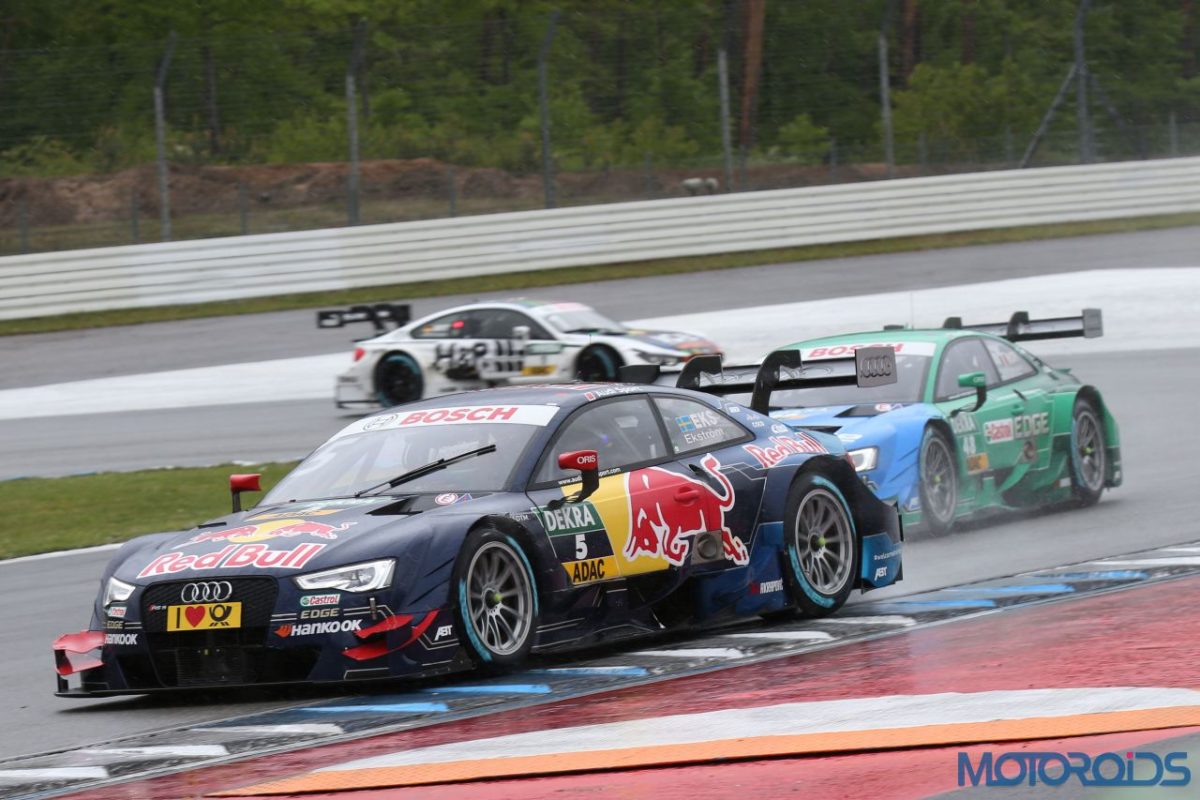 This engine was produced after hours and hours of hard work and testing on the dynamometer. The engine took 2 and a half years to develop and is now ready for its first racing deployment on May 4 at the Hockenheimring. “Our drivers were totally thrilled right in the first test,” says Head of Audi Motorsport Dieter Gass. “However, the move from the naturally aspirated V8 to the turbo engine is not only important due to the additional output of some 100 horsepower. In the DTM, we’re now driving with a high-efficiency engine of the type we’re also using in many production vehicles of the Group.”