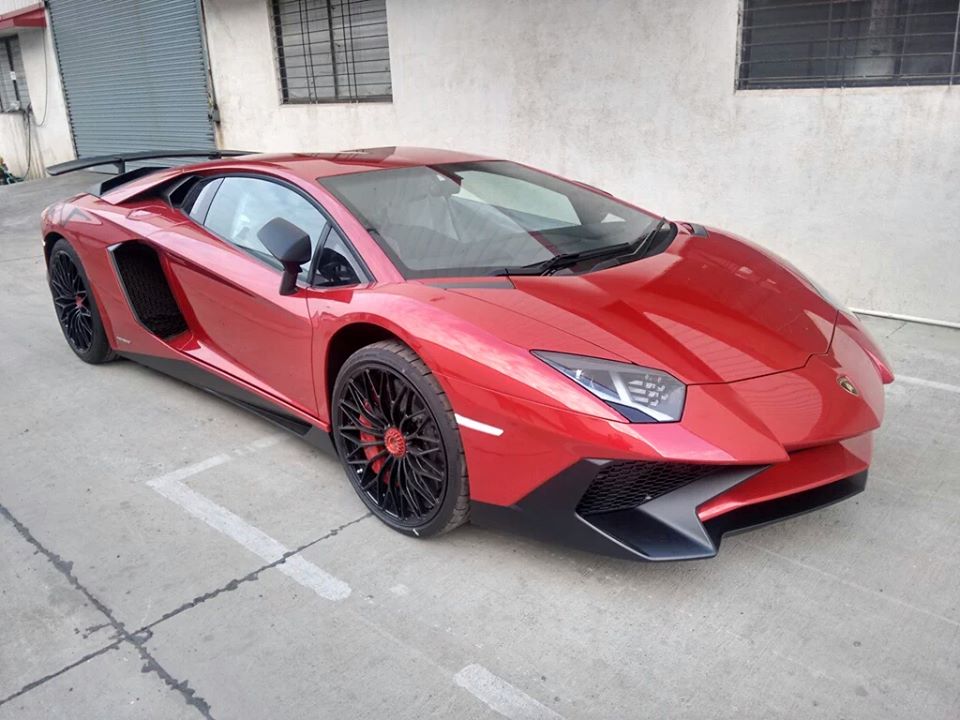 The SV is a standard Aventdaor shitfaced on Colombia’s finest snow; hyperactive, taut and agile. Not that the regular one isn’t, but the SV is more brutal. ‘Superveloce’ (SV) has always hailed the arrival of the ultimate and exclusive versions of Lamborghini supercars, ever since the Miura SV came out with 380 hp from its massaged V12 engine. In 1969, that was a pretty big deal.  Besides, only 6 examples of the Miura SV are known to be in existence. 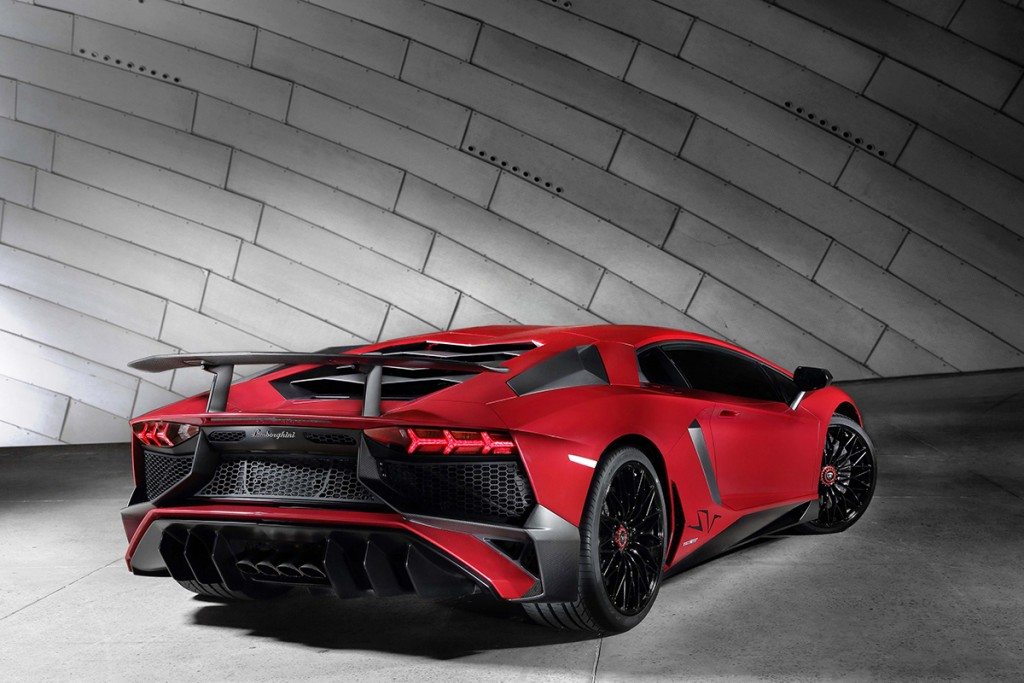 Back to the Aventador SV LP 750-4, it’s closest nemesis would be the Murciélago LP 670-4 SV, which produced 661bhp from its massive 6.5-litre V12 engine, and was limited to just 350 units worldwide. One of which even made it to India, but unfortunately got involved in an accident which totalled it. 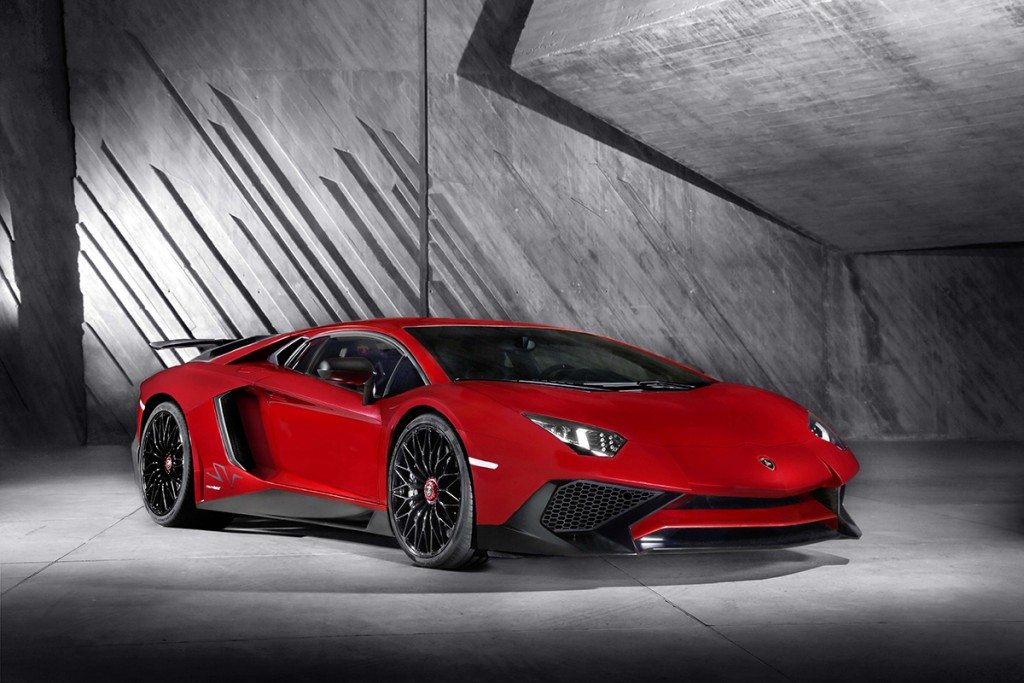 Lamborghinis were never taught to look understated, and the SV is no different. Over the Aventador, the SV adds aerodynamically skimmed and redesigned bumpers, a massive diffuser, and a fixed, huge rear wing that alone produces 170% more down force than the motorized unit found on the standard Aventador. The SVs ride on new alloy wheels, with spidery web like multiple spokes. 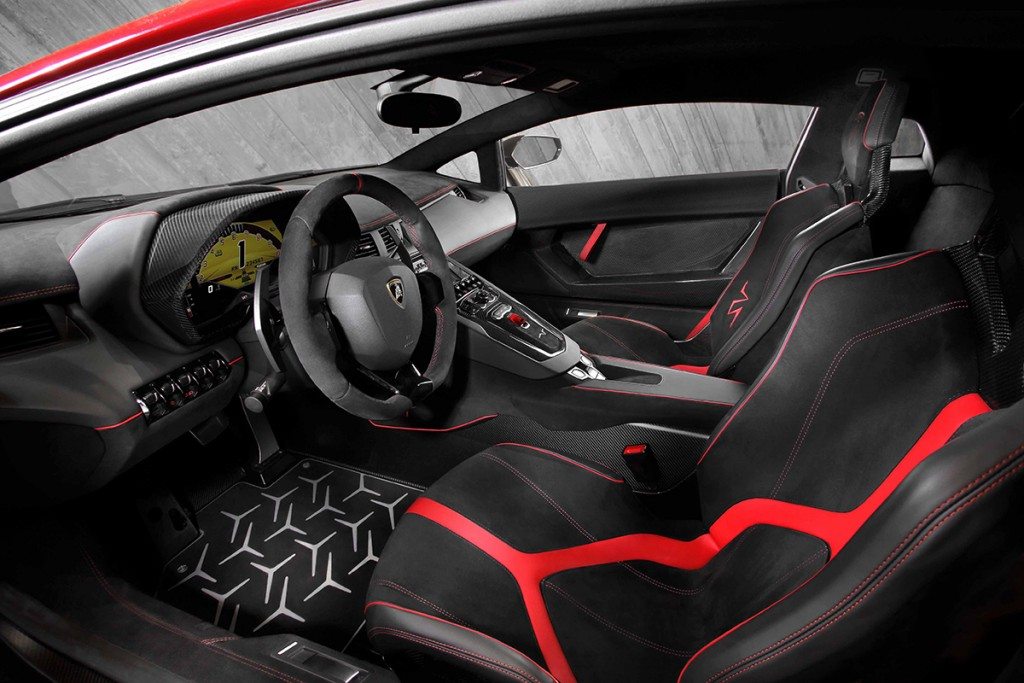 The bare, focused insides benefit from carbon-fibre racing bucket seats, a new instrument console, while everything is trimmed in a combination of Alcantara, carbon fiber and traces of leather. Oh, and there’s radio to be found, which means the only track you’ll always hear is the naturally aspirated V12’s.  A new lectromechanical Lamborghini Dynamic Steering (LDS) system accounts for more alacritous responses on the road, while the standard push-rod suspension has been fitted with hi-tech magneto-rheological dampers for more agility.