Home News After revealing its exteriors, the Tata Zica now shows off its interiors

Earlier today, the upcoming Tata Zica’s exteriors were completely revealed in a bunch of spy images. Now, new images which fully reveal the interiors have surfaced. 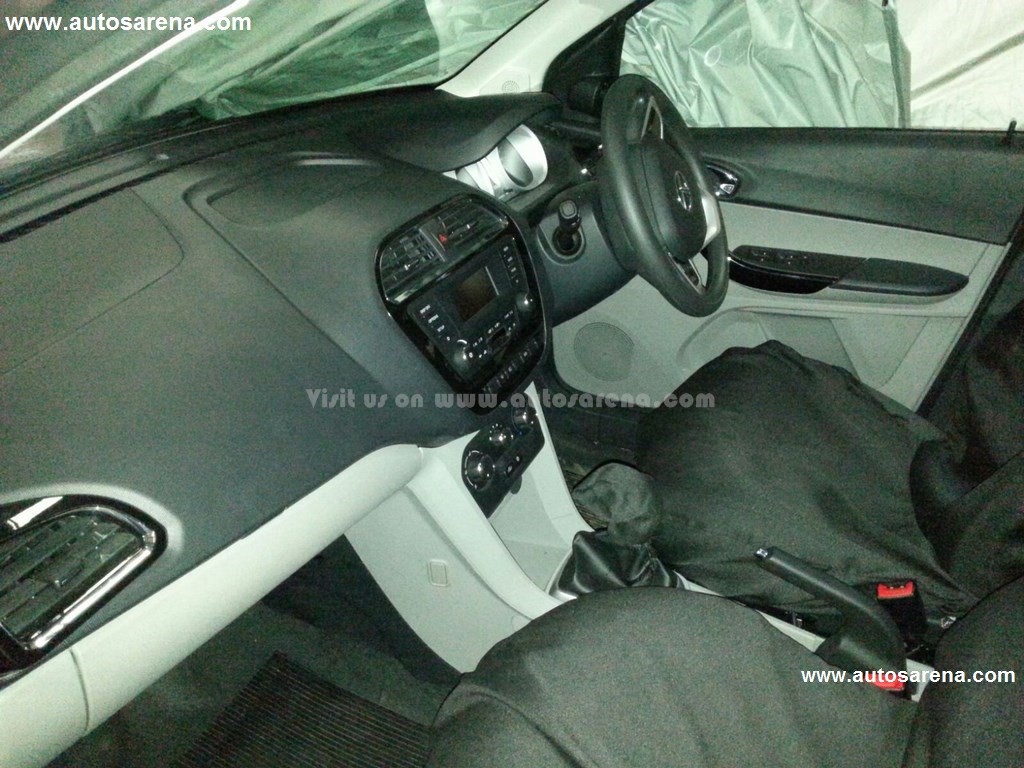 The Zica’s cabin features a dual tone (off-white and black) theme, which encompasses the dashboard, door trims, instrument cluster and even the pillars. The dashboard design is contemporary, while the face of the well integrated center console, along with the HVAC vent surrounds are trimmed in piano black.

The surface of the dashboard appears to have been sheathed with soft touch material, and the inside door pulls have been trimmed in chrome. The door trims are likely to feature generous storage pockets, with more storage coming from bins beneath the HVAC controls and behind the handbrake lever.

Behind the familiar steering wheel lies a twin pod instrument cluster. Coming back to the center console, it hosts a Harman 2 Din audio system with functionalities like Bluetooth, USB and Aux-in. A total of 6-8 speakers are expected. All other creature comforts appear to be in order, which include four power windows, air-conditioning, key-less entry, and electrically adjustable ORVMs. 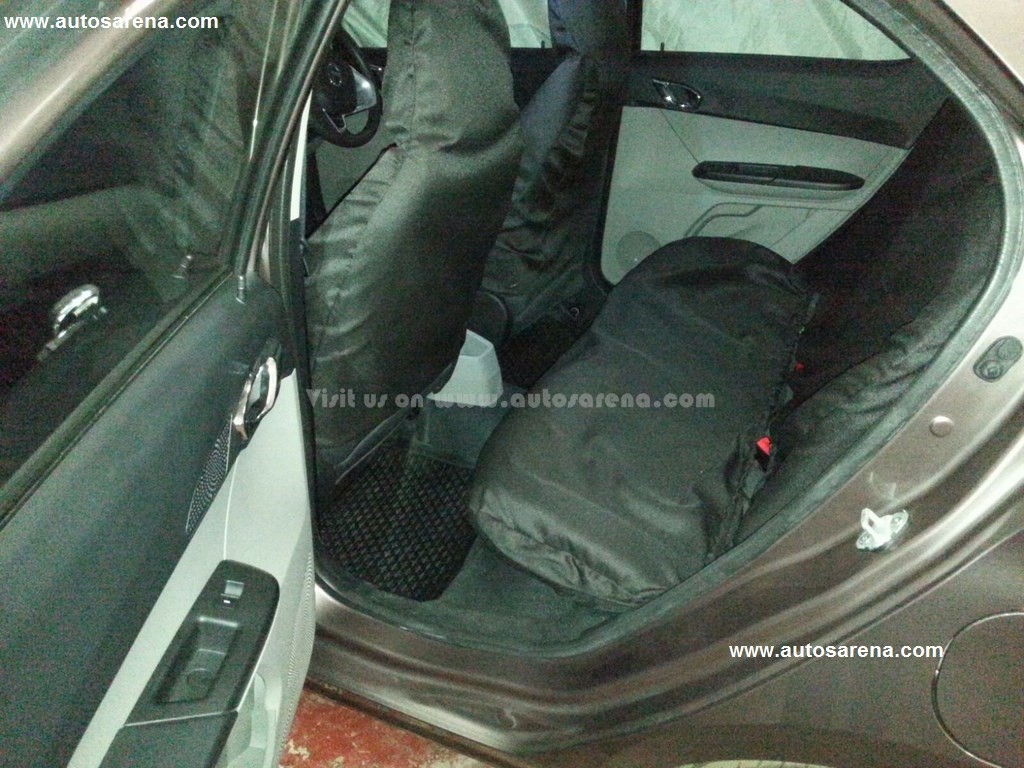 The seats of the vehicle spied are completely covered, but it can be safely concluded that the front thrones feature integrated headrests. Rear legroom looks accommodating, though we’ll reserve our judgement till we put together a proper road test review next month.

The Zica (codename – Kite 4) will be Tata Motor’s new, lower B-segment contender. Based on a heavily reworked Indica platform, the Zica will be powered by two new engines – a 1.05-litre, three-cylinder diesel unit, and a 1.2-litre, three-cylinder petrol unit; and strapped to 5-speed manual transmissions. Later in the day, the Zica will also spawn a compact sedan (codename – Kite 5). To know for about the Zica in detail, click here. 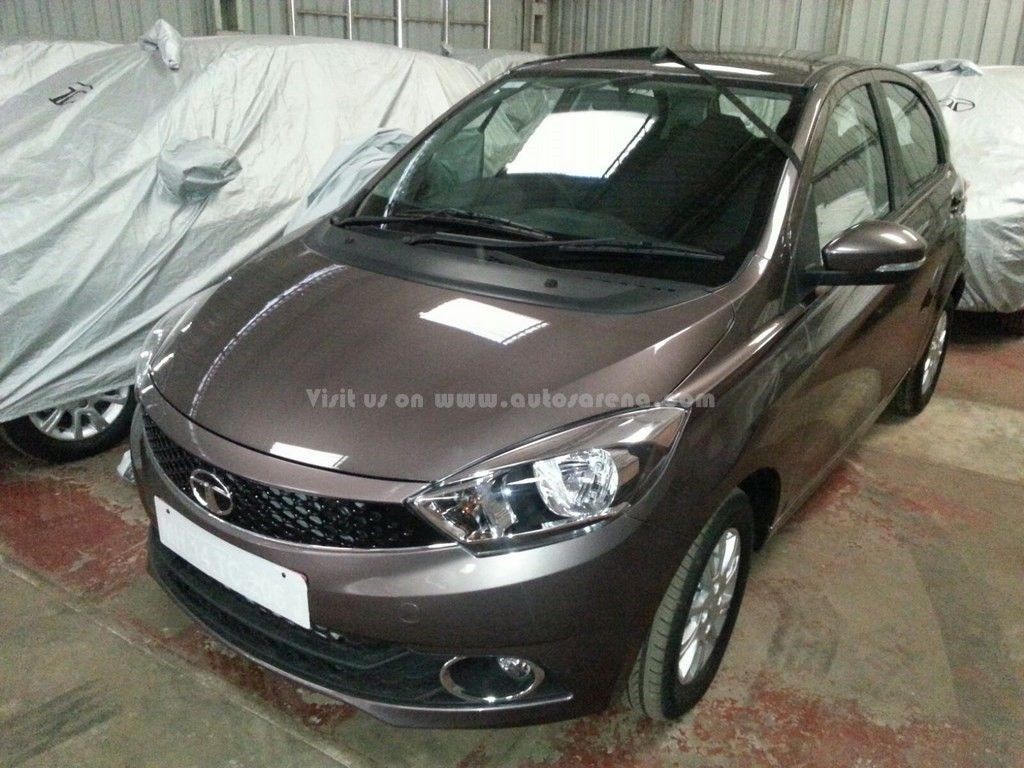 The Zica will compete against higher variants of the Renault Kwid and the Maruti Suzuki Celerio, amongst others. The Zica will be unveiled on the 1st of December, while a commercial launch is slated for January 2016, with prices rumoured to start from INR 3.6 lakh.