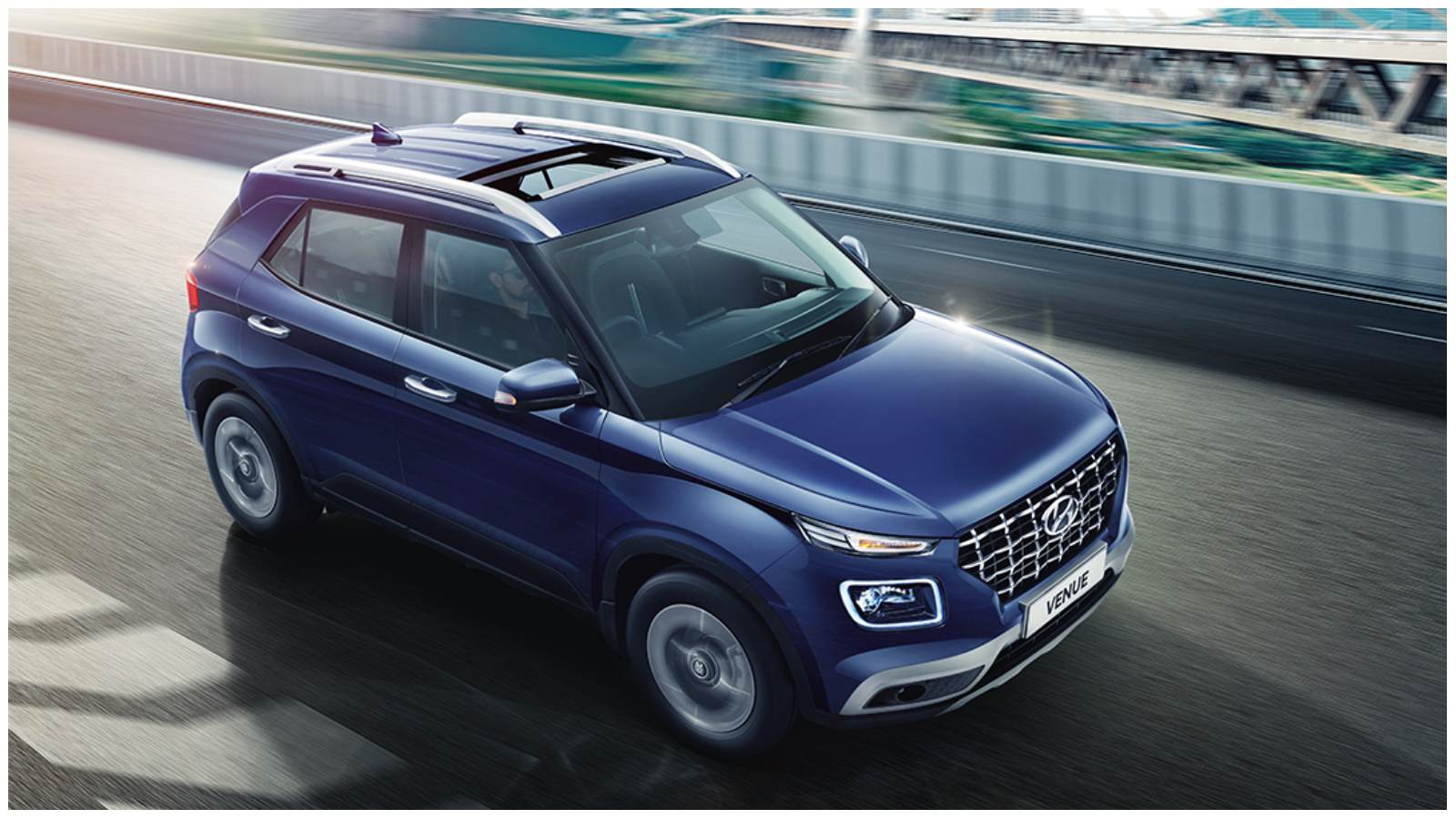 While the second-largest carmaker in the country announced its intentions to bring in a compact SUV by unveiling the Carlino concept at the 2016 Auto Expo, it took more than three years to enter the hotly contested segment to compete against Maruti Suzuki Vitara Brezza, Tata Nexon and Ford EcoSport. 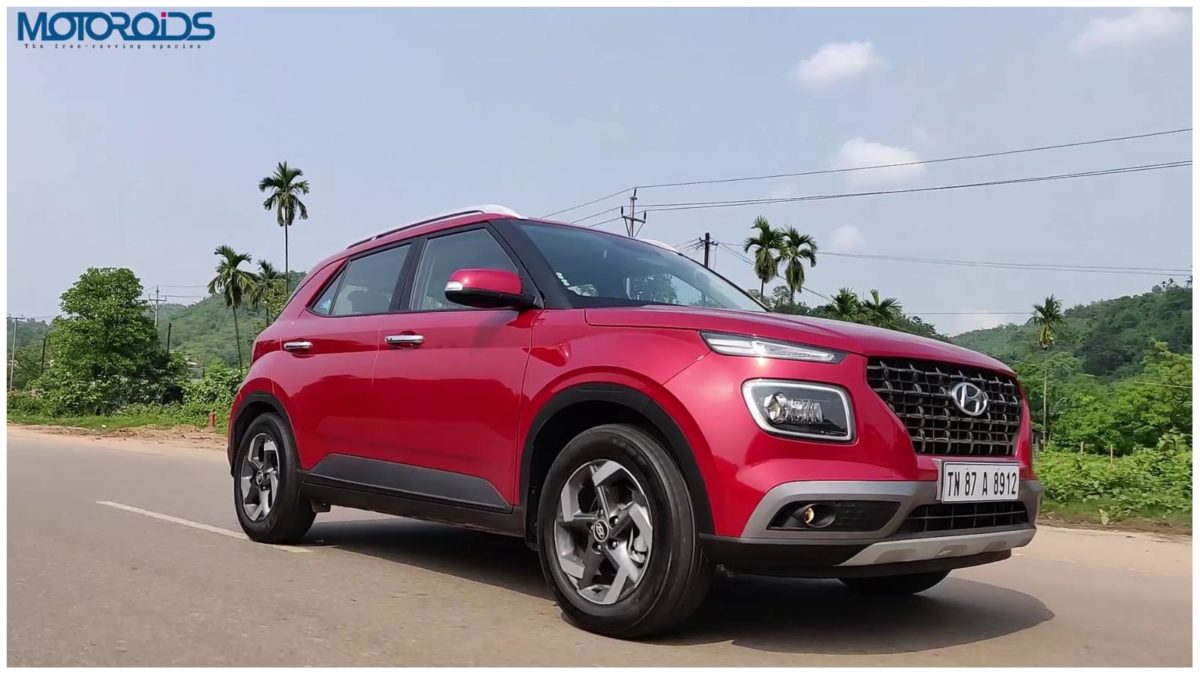 Since its inception, Hyundai has sold 97,400 units of the Venue domestically and 7,400 units internationally. While the year offered challenges galore for the automotive industry as a whole, Venue managed to sell in good numbers and fared strongly against its direct rivals.

Commenting on the occasion, SS Kim, MD & CEO, Hyundai Motor India Ltd., said, “Hyundai VENUE is India’s first Fully Connected SUV and most awarded Car of The Year 2019-20 setting a chord with New Age customers. Hyundai has been at the helm of innovation in the automotive industry, introducing revolutionary products and technologies that have established new benchmarks.”

Honoured with ‘Indian Car Of The Year 2020’ award, the Venue has managed to find favour among Indian buyers largely due to its SUV stance and feature-packed cabin. The multiple engine options, including a 1.0 Turbo, has also helped its cause. The Korean carmaker informs that 44% of all Venue sales come from the Kappa 1.0 l T-GDi Petrol engine while over 30% have come from 1.5-litre U2 CRDi Diesel BS6 engine between March and June of 2020. The BS 6-compatible diesel engine was launched in March.

Specifications Of the Venue

The Venue is sold in eleven petrol and six diesel trims across four grades namely E, S, SX, and SX(O). The 1.2-litre naturally-aspirated, four-cylinder petrol engine kicks out 83 horsepower and 115 Nm of peak torque and is paired with a five-speed manual transmission. The 1.4-litre, four-cylinder diesel unit, on the other hand, develops 90 horsepower and 220 Nm. It is connected to a six-speed manual gearbox only.

On the other hand, the 1.0-litre, three-cylinder T-GDi Kappa petrol delivers 120 horsepower and 172 Nm. The smaller turbo petrol motor is paired with either a six-speed manual or a seven-speed dual-clutch automatic transmission. The Venue measures 3,995 mm in length, 1,770 mm in width and stands 1,590 mm tall with a wheelbase length of 2,500 mm.

Also READ: Hyundai Registers ‘Alcazar’ Trademark In India, Is It For The Upcoming 7-Seater Creta?

In India, Venue competes against the likes of Maruti Suzuki Vitara Brezza, Tata Nexon, Ford EcoSport and Mahindra’s XUV300. The line of competitors will increase by the end of this year with the launch of Kia Sonet, Honda WR-V facelift and Renault HBC (rumoured to be called ‘Kiger’). The Venue is offered at a starting price of Rs 6.70 lakhs which goes up to Rs 11.50 lakh for the top-spec trim. Both prices are ex-showroom.