The steep rise in cases has stressed our medical infrastructure and caused an acute shortage of equipment, especially ventilators and oxygen supply. And although medical equipment manufacturers and other companies, including many automakers, are trying to ramp up the production of ventilators, things are not enough. 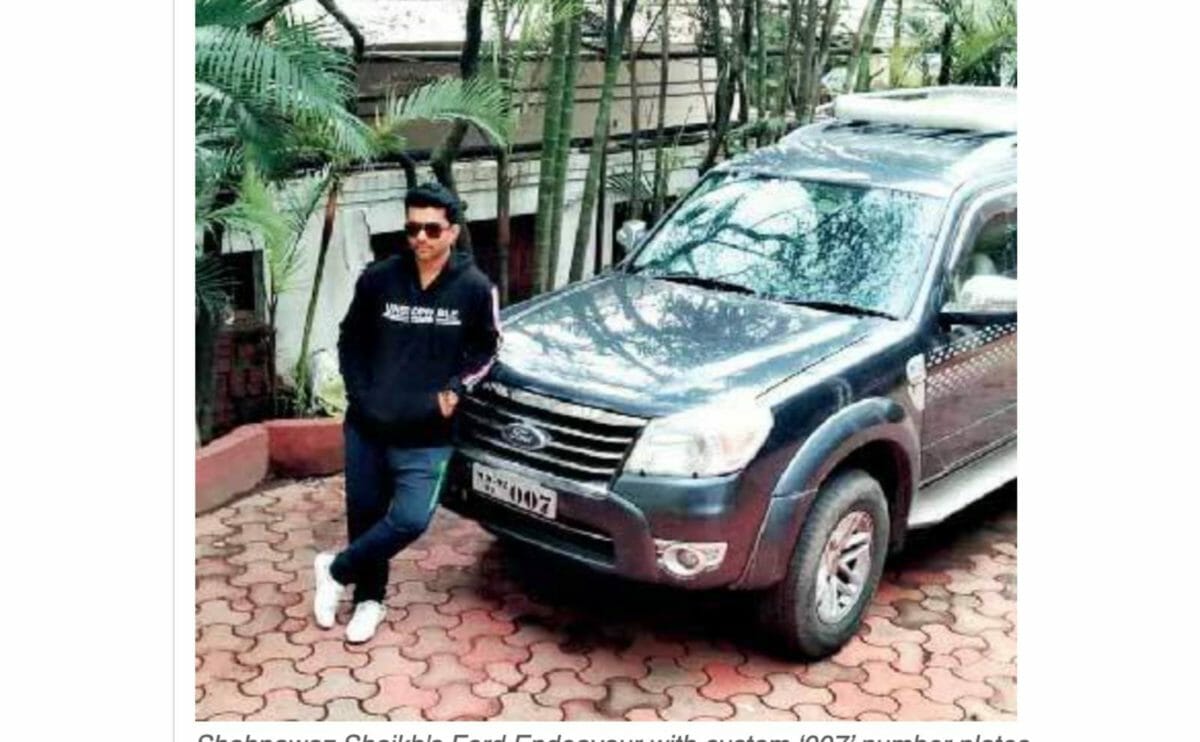 In a heart-warming gesture, a 31-year-old Mumbai resident sold his Ford Endeavour to buy oxygen cylinders to give away to those in need. Shahnawaz Shaikh owned a first-generation Ford Endeavour. The long and ultimately capable SUV is loved by all and many still cherish their time spent with it. However, when it came time for Shahnawaz to help the needy, he sold off his SUV.

Why did he let go of his prized Endeavour?

Shahnawaz Shaikh had been using his car that he bought in 2011, as a makeshift ambulance during the lockdown time to help people reach hospitals. However, on May 28 his business partner’s six month-pregnant sister succumbed to Covid-19 in an auto-rickshaw outside a hospital. According to Shahnawaz, some hospitals didn’t admit her because of the lack of medical equipment while others didn’t have a vacant bed.

On learning that her life could have been saved if she had received Oxygen on time, Shaikh decided to let go of his SUV and use the money to help the needy. This is when Shahnawaz decided to sell his Ford Endeavour SUV to purchase 60 and rent 40 oxygen cylinders. So far, he has helped around 300 COVID-19 patients by providing them with oxygen cylinders on time. 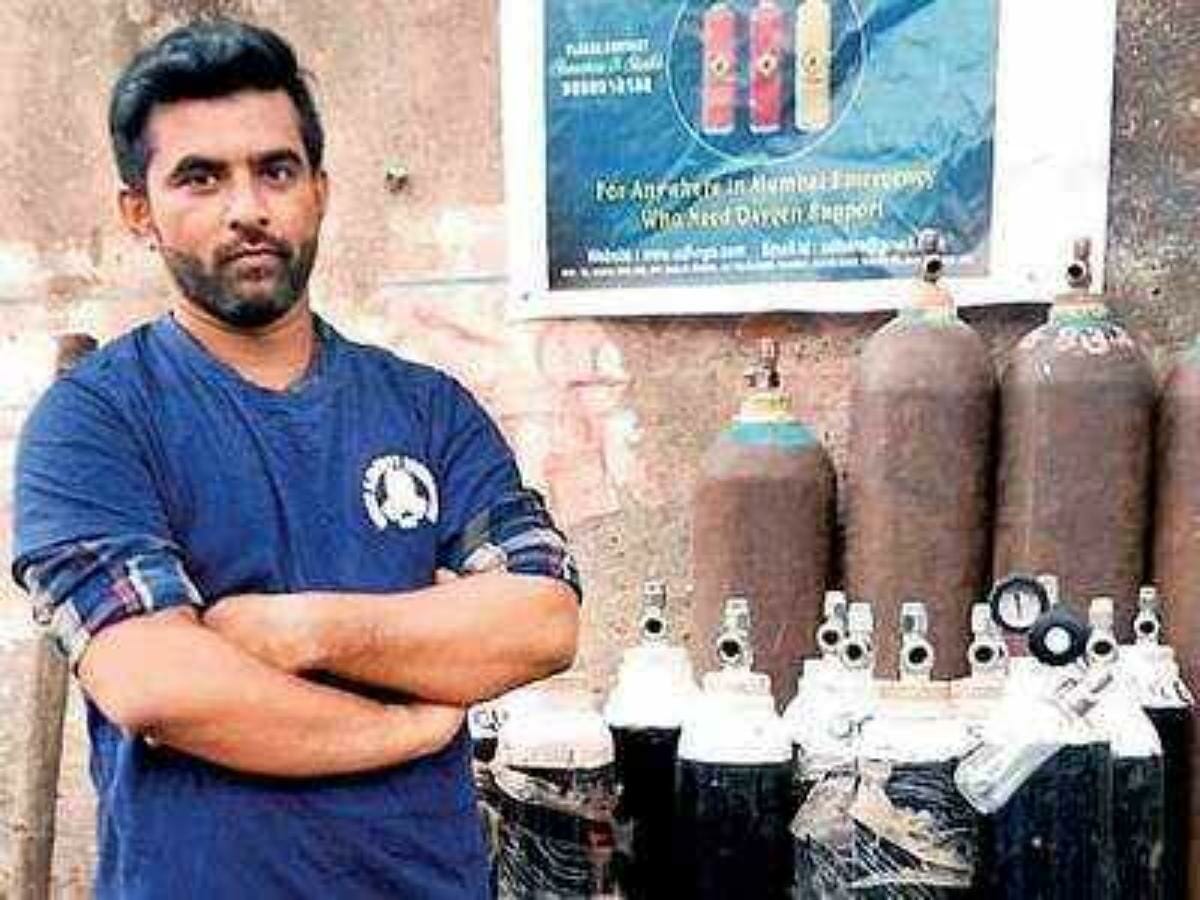 Shahnawaz and his friends used social media to spread the word about the availability of oxygen cylinders. They just ask for a doctor’s recommendation before asking those in need to pick it up. However, in cases where the entire families are in quarantine, the volunteers deliver them wearing protective gear.

Also READ: Honda Commences Bookings Of The Next Generation City Ahead Of The Launch

The Endeavour owned by Shahnawaz was a facelifted version of the first generation full-size SUV with a customised music system. His prized possession had a premium number – 007, procured at an additional cost. Now, in its second generation, the SUV recently received a BS6 compliant 2.0-litre turbocharged diesel engine which cranks out 170 PS of power and 420 Nm of torque.