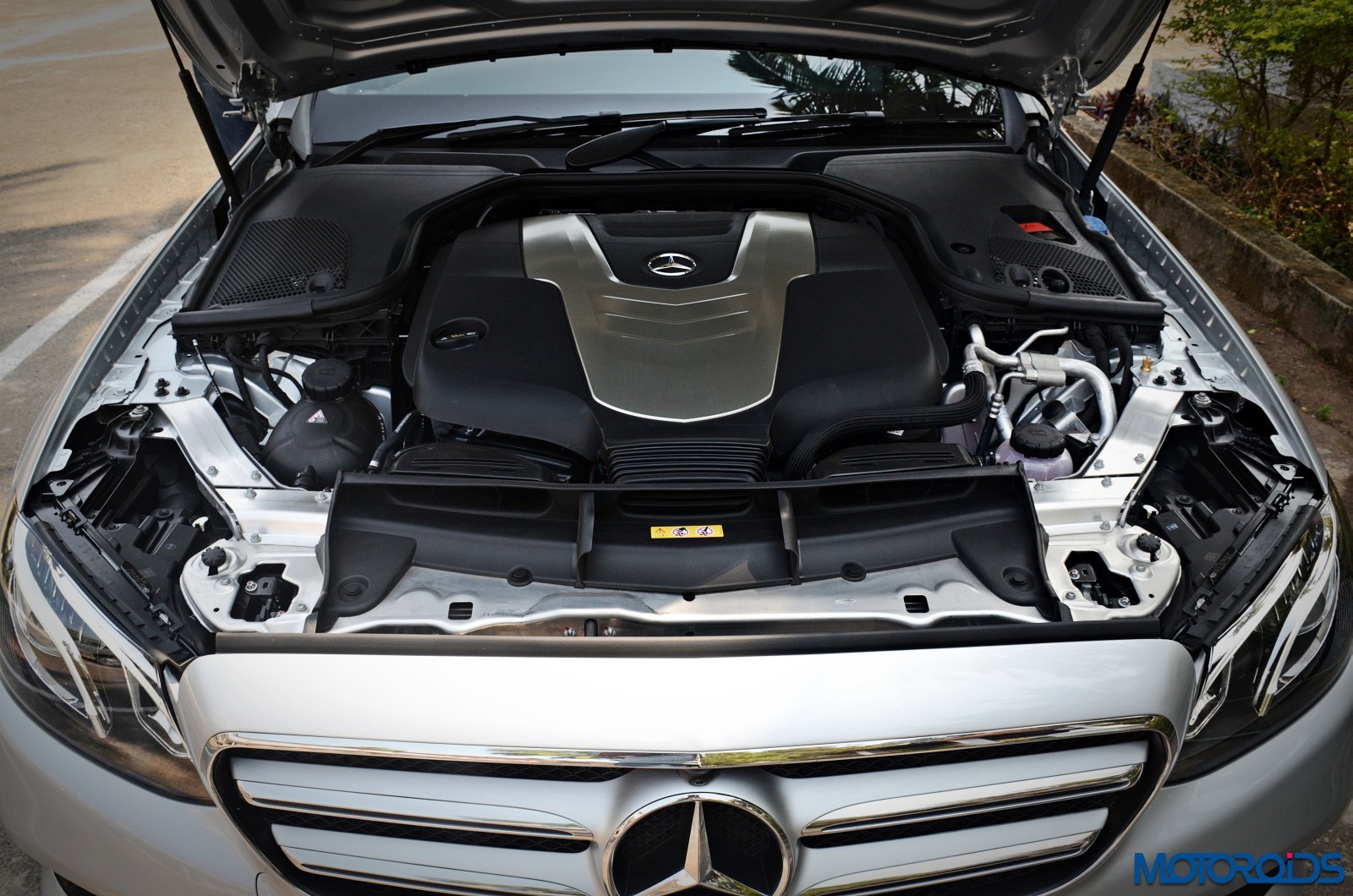 The three-pointed star hasn’t been shining so bright lately, as more than 10,000 motorists have signed up for group legal action against Mercedes-Benz in the United Kingdom. This is after the German Federal Motor Transport Authority (KBA) ordered the recall of Mercedes cars and the carmaker agreed to pay a fine of €870-million in September 2019, for selling non-compliant vehicles.

According to the allegation, Mercedes-Benz vehicles powered by their BlueTEC diesel engines could be running a cheating device or software, designed to defeat pollution tests. This tweak limits the readings during vehicle emissions testing, therefore misrepresenting the actual emissions during real-world driving. As a result, the nitrogen oxide (NOx) emissions of the engines could exceed ten times the acceptable limit, prescribed by regulatory bodies in the EU. Surprisingly, vehicles with such cheating devices could have been manufactured until as late as 2018! 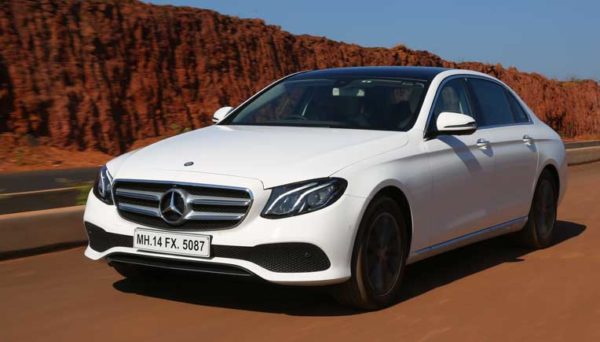 In the United Kingdom, an estimated 160,000 vehicles have been recalled and the number could grow further if historic sales figures of cars with the affected engine type are to be considered. Most of these recalls feature Mercedes’ AdBlue technology, which the carmaker claimed would reduce nitrogen dioxide emissions to a level where these vehicles would become their ‘cleanest cars ever’. Reports suggest that overall, around one million British Mercedes owners, including previous owners, could be eligible for compensation payouts.

Daimler AG, Mercedes’ parent company, has already been fined in Germany and is being investigated in the US and Canada for duping regulators over the levels of nitrogen oxide and dioxide its vehicles produced. In reply, Mercedes has denied the allegations and in a statement, the company’s spokesperson said: “We believe that the claims are without merit and will vigorously defend against any group action.”

Prior to this, in 2019, the U.S. arm of Mercedes-Benz was handed a $20 million penalty for violations on how it managed its vehicle recall program. The carmaker was asked to pay $13 million immediately, while the remainder is deferred in case there are additional violations.