The Santro was a car that put Hyundai on top in the mind of the Indian customers. The good old Santro, which came out in 1998, brought many new features in this segment in the Indian market. It was no surprise that the car was able to overtake even Maruti Suzuki in terms of sales with the Santro. However, with new developments and technology, Hyundai had to finally retire that icon in 2014. However, then came a surprise from the Korean company, the Santro hatchback was recently brought out in a new avatar in October last year. The car has now received a new variant, which can be called a fusion of the last two entry-level variants, D-lite and Era. This new variant is called the Era Executive and is priced at INR 4.15 Lakh, ex-showroom. 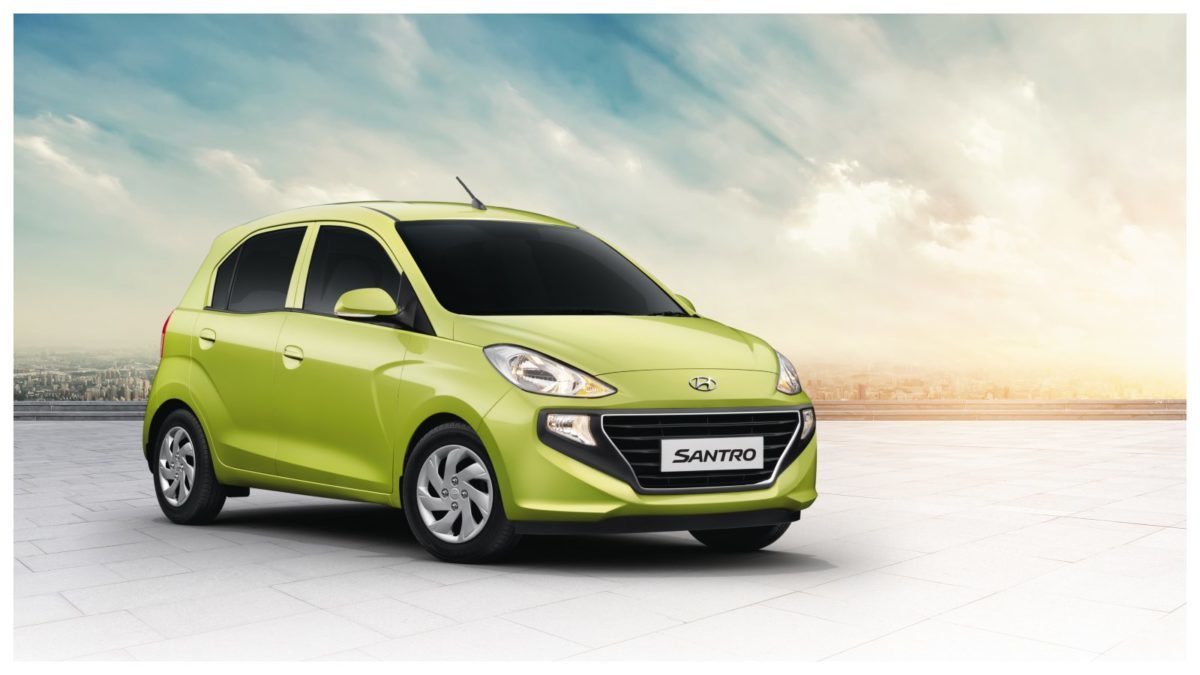 The Era Executive variant is equipped with all features that were offered in the Era variant, excluding the front power socket and rear AC vents. Features included in this variant are body-coloured bumpers, wheel caps, air conditioning and front power windows. Apart from introducing this new variant, Hyundai has also added some additional features in the existing variants. The Magna MT and CNG variants too, now come with steering mounted controls and a 2-Din audio system with Bluetooth connectivity, which was earlier offered only with the Magna AMT. Moreover, the Sportz AMT variant now comes with a passenger airbag, rear parking camera and seatbelt pretensioners. However, the Sportz MT and Sportz CNG variants miss out on these aids. 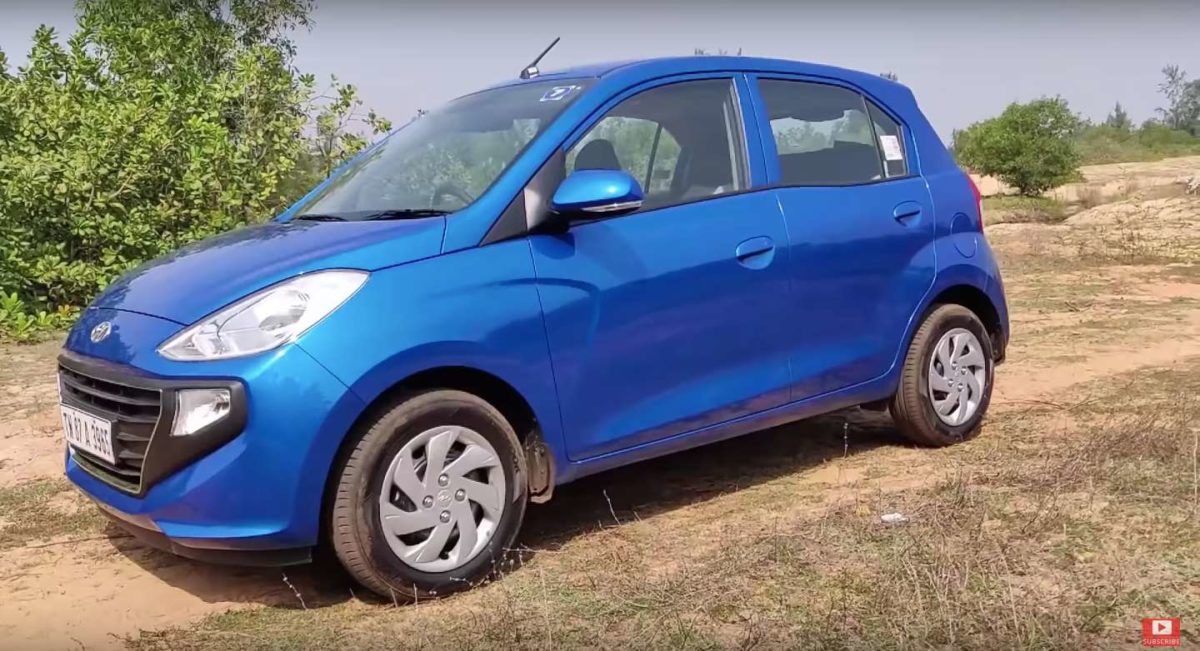 Despite having some additional equipment and features added, the prices of the existing variants remain unchanged. The Santro now ranges from INR 4.15 Lakh to INR 5.68 Lakh, ex-showroom. The Santro is powered by a 1.1-litre, 4 cylinder motor which can run on petrol and CNG both. When fed with petrol, the engine is tuned to generate 68 hp of peak power and has 99 Nm of peak torque. When running on CNG, there is a slight decrease in power, the engine offers 58 hp and 84 Nm. The car also comes with 2 transmission options, a standard 5-speed manual gearbox and a 5-speed AMT for more convenient driving. To know everything there is to know about this car, do have a look at the video linked below.