Hyundai Motor India has announced a price increase of up to Rs 9,200/-on account of increase in input costs due to new enhanced safety regulations in cars by the government. The new prices will be effective from August 1, 2019 across all Hyundai models on sale in India. 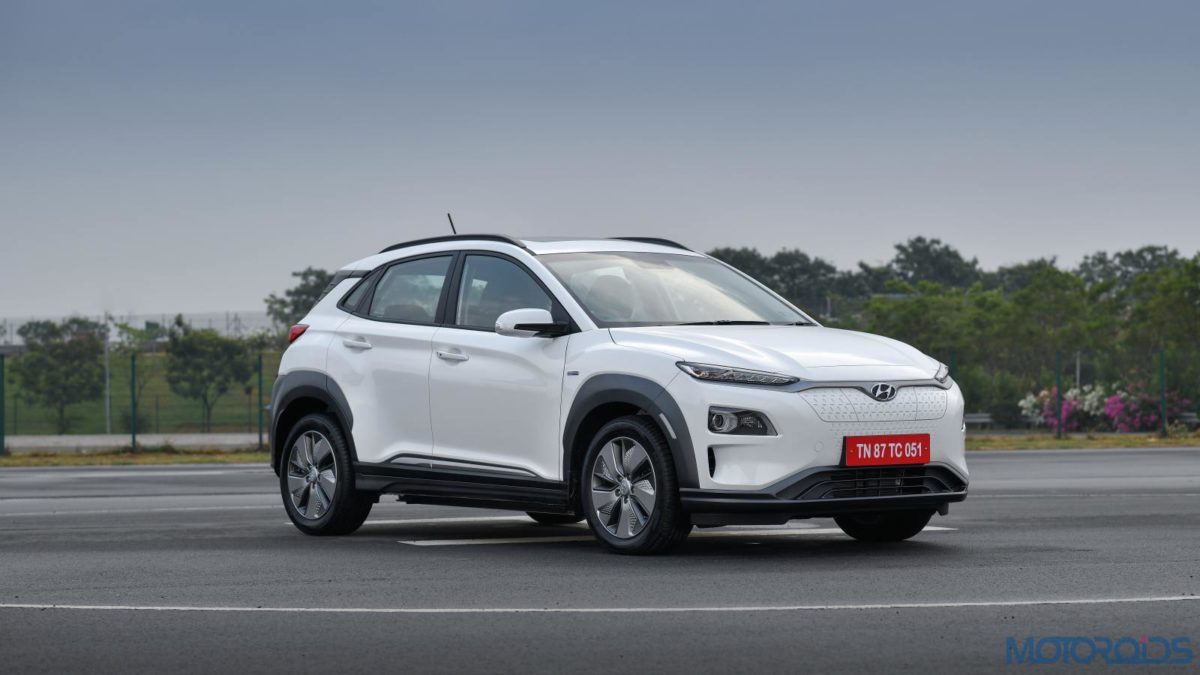 The manufacturer has been raking in the success of the recently launched Venue compact SUV, which also has the title of being India’s first connected car. The Venue now commands the longest wait time in its segment for anyone who wishes to get into queue to buy one. On the other hand, the manufacturer also recently launched India’s first all-electric SUV, the Hyundai Kona, at a price of INR 25.3 lakh. At the other end of things, Hyundai will also launch the new-generation Grand i10 on the 22nd of August, 2019.

Also Read: Next Generation Hyundai Grand i10 Spied Ahead Of Its Launch 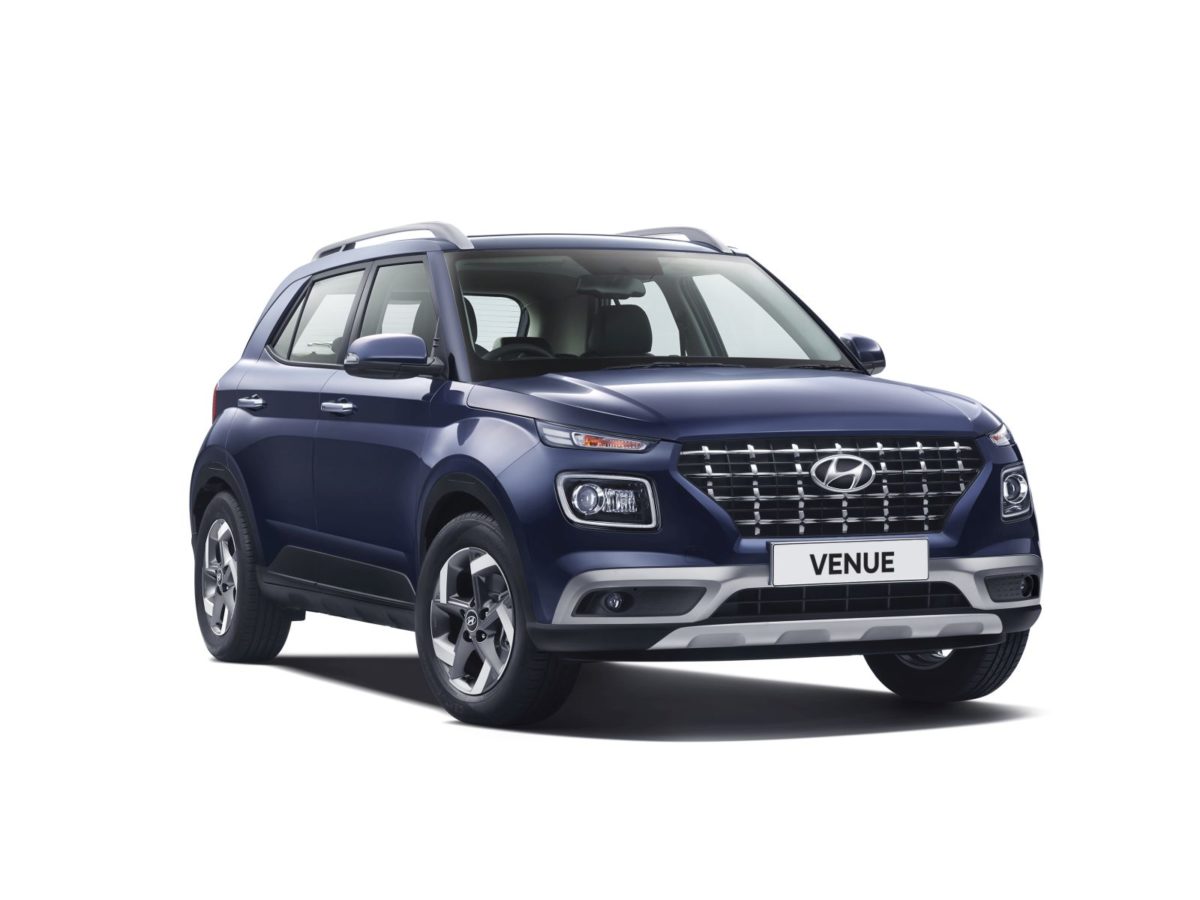 With the new-gen Grand i10, expect heavy visual on the outside, along with the addition of the latest in features inside a well put together cabin. Under the bonnet, expect to see BS-VI compliant versions of the 1.2-litre, 4-cylinder petrol and 1.2-litre U2 diesel motor. While both these motors will be paired with a five-speed manual gearbox as standard, the petrol motor could also be offered with a 5-speed AMT gearbox, making it more affordable than the torque converter which is currently offered. 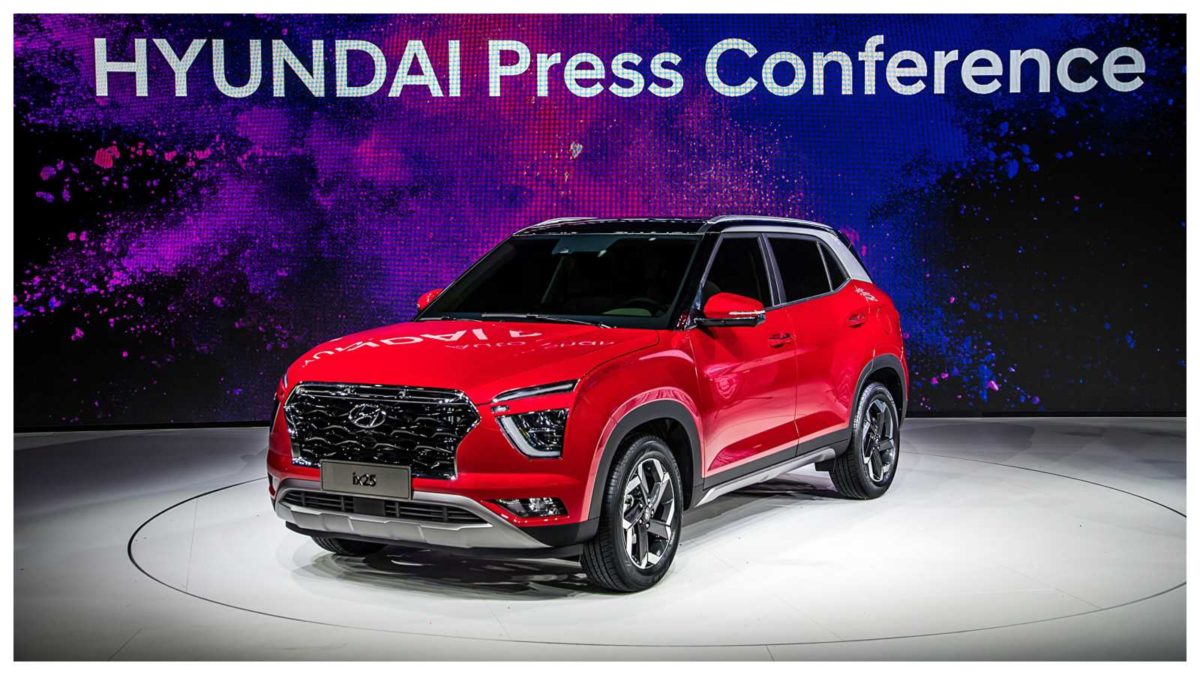 Expect next-generation versions of the Verna sedan and the Creta to arrive next year, once the BS VI norms are in place. For both the vehicles, expect exhaustive changes in terms of design and features, while mechanically, both vehicles will most likely carry on the current set of engines, which will be upgraded to BS VI norms. A hybrid version for either vehicles cannot be ruled out either. On the technology front, the Hyundai Motor Group has developed the world’s first Active Shift Control (ASC) transmission technology. This innovation not only optimizes transmission efficiency by monitoring gear shifts 500 times per second but also precisely adjusts the transmission rotation speeds for faster gear shifts. This new technology will soon premiere in the upcoming Hyundai Sonata Hybrid and will eventually benefit other upcoming Hyundai and Kia hybrid vehicles.