Swedish car manufacturer Volvo has takes pride in making some of the safest cars one can buy today. They also aim to have no fatalities or serious injuries in their new cars by 2020. However, the carmaker has announced a recall of over five lakh vehicles all over the world due to the chance of a fire in the engine bay. Cars equipped with the 2-litre diesel engine of the manufacturer have a faulty plastic air intake manifold, which in some extreme cases might melt away and cause a fire. This recall affects cars manufactured between 2014 to 2019 that come with the 2-litre diesel motor. The models included are the S60, S80, S90, V40, V60, V70, V90, XC60 and XC90 which have been sold worldwide. 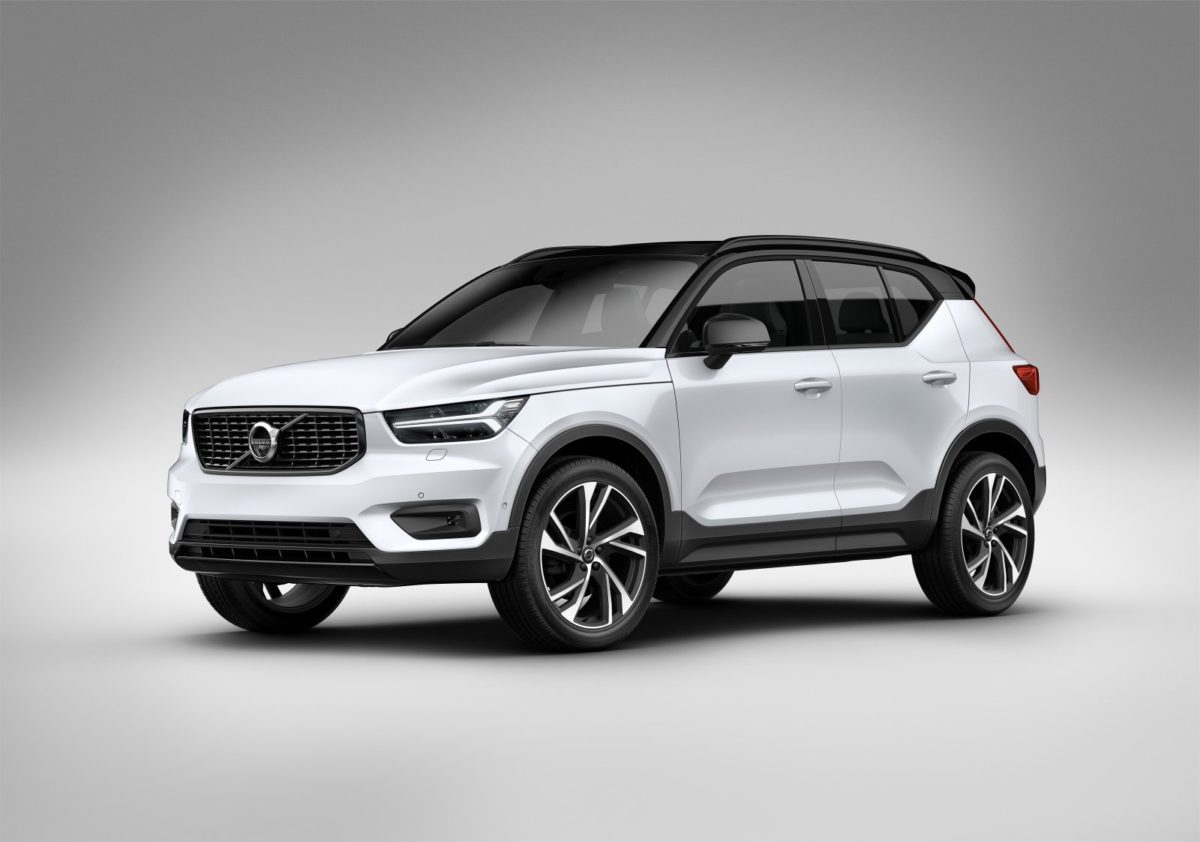 The company claims that 5,07,000 vehicles are currently at risk. Out of that huge number, around 3,000 affected vehicles are plying on Indian roads. The manufacturer said, “Investigations have identified that in very rare cases, the plastic intake manifold may melt and deform.” “In the very worst case, there is a possibility that a localized engine bay fire may occur.” When asked to provide details of the potential financial impact, Stefan Elfstrom, a spokesman for Volvo Cars, said, “We don’t comment on the cost. The company is keen to fix the faulty vehicles as fast as possible and customers won’t incur any costs related to addressing the error,” he said. 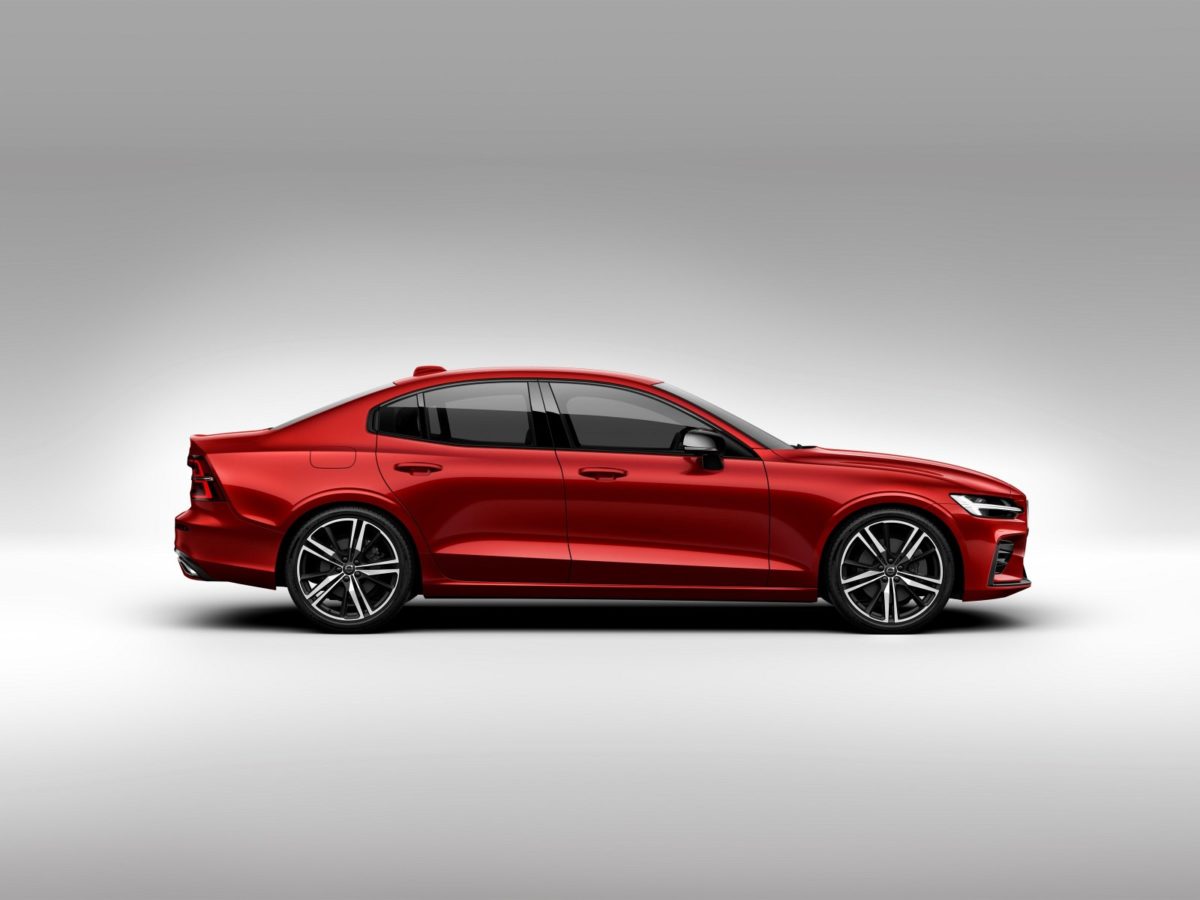 The cars that were sold in India and are eligible for this recall include the  S60, S80, S90, V40, V90, XC60 and XC90. All these models were offered with 2-litre diesel motor that has this faulty part. Volvo India would be contacting the owners of these cars via a phone call or email and have the cars dropped off at the nearest service centre. Once at the service centre, the faulty part would be taken care of and the customer would have to pay nothing for this repair. Known to make the safest cars in the world, Volvo is keen to replace the faulty part as soon as possible to prevent any risk of damage or even loss of life.