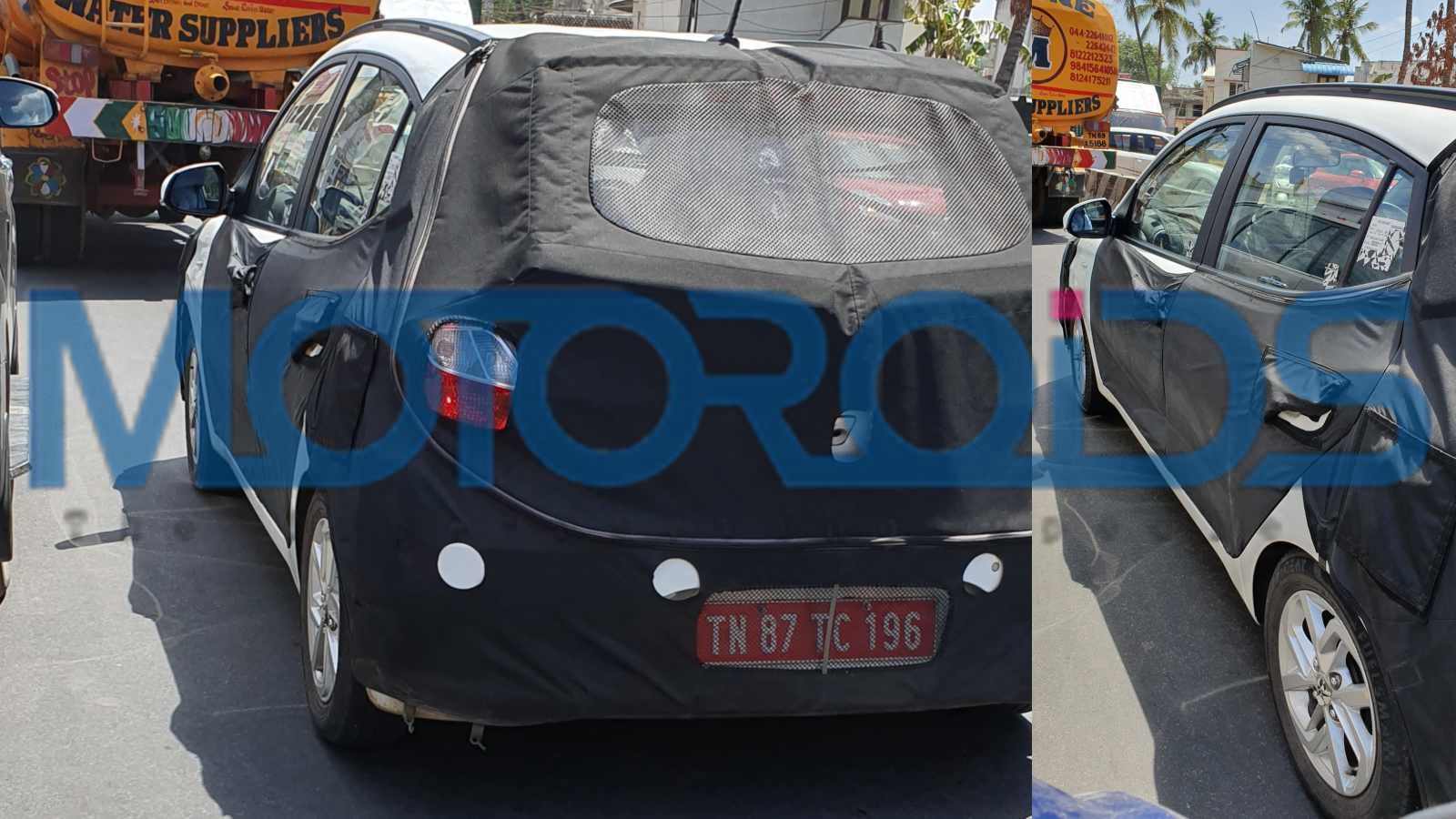 The Hyundai Grand i10 hatchback first went on sale in the year of 2013. This hatchback was Hyundai’s answer to the likes of the Maruti Suzuki Swift and the Ford Figo. While both these cars have been given a thorough update, the Hyundai has been left out. Sure, it received a minor update in 2017 but no major changes were seen. The Korean carmaker will now roll out a new generation model of this hatchback, which will make its way to Indian shores on the 22nd of August. Ahead of the launch of this car, our reader Prem Kumar has captured some spy shots of this hatchback, revealing some more interesting details.

The rear of the car looks rather simple, we see four holes cut out in the camouflage wrap where the parking sensors would be. Another hole can also be seen on the tailgate, where the reverse parking camera is located. The taillight assembly gets conventional halogen bulbs. Just like the current generation car, the new Grand i10 too comes with a rear placed antenna and roof rails are on offer too. We can also see newly design alloy wheels, which are wrapped in 165/70 R14 section Ceat Fuelsmart tyres.

While Prem could not capture the front of the car, he did mention that there were projector headlamps on the test mule. Apart from that, spy shots seen earlier have also revealed details like a wider cascading type grille, circular AC vents, Blue Link connectivity and some more features to be on offer. Currently, the Grand i10 retails between INR 4,97,944 for the basic Era petrol to INR 7,62,726 for the top-of-the-line Asta diesel, expect to pay a marginal premium over this when the new model arrives. 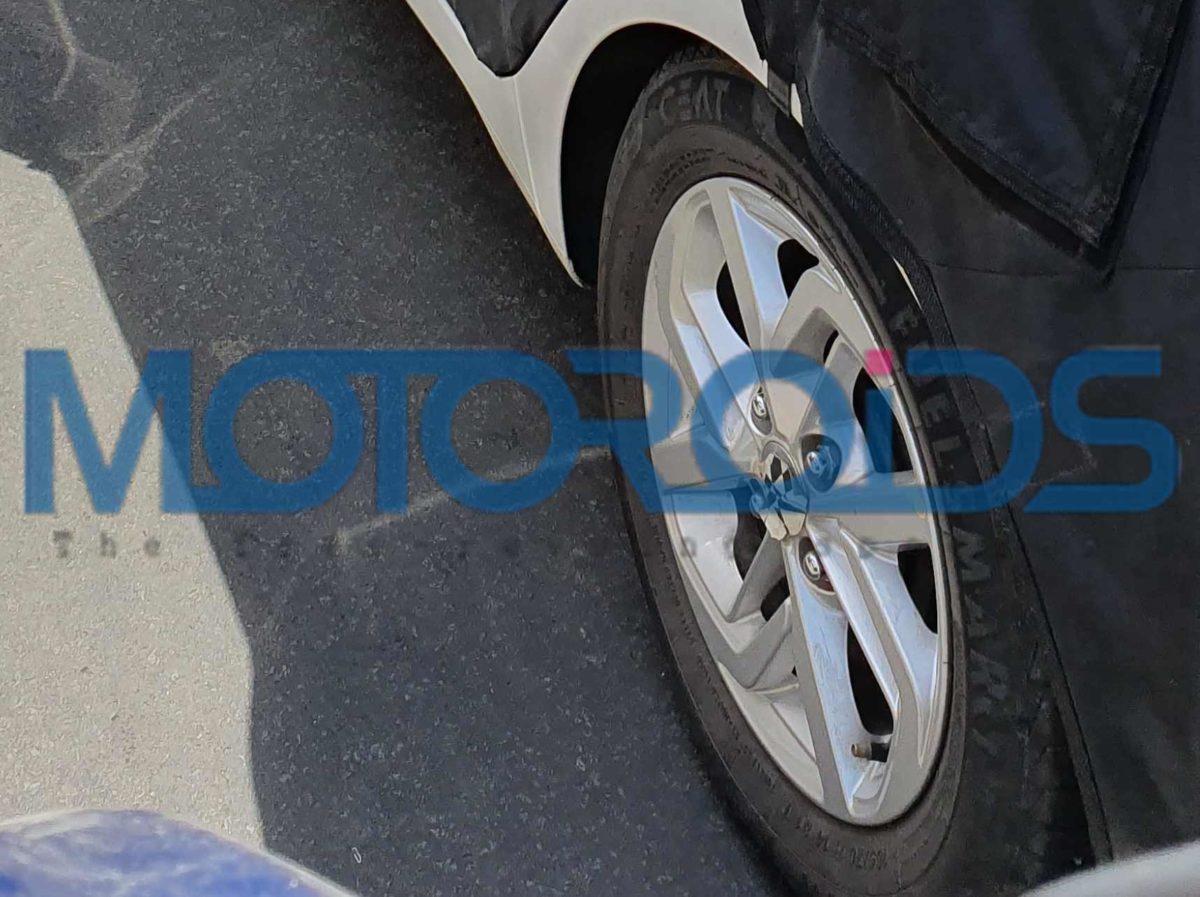 Under the bonnet, expect to see BS-VI compliant versions of the 1.2-litre, 4-cylinder petrol and 1.2-litre U2 diesel motor. While both these motors will be paired with a five-speed manual gearbox as standard, the petrol motor will also be offered with a 5-speed AMT gearbox, making it more affordable than the torque converter which is currently offered. Stay tuned for more news on the Hyundai Grand i10 Hatchback.