If you aren’t excited about the upcoming 2020 Hyundai i20, its performance-oriented N version will surely stimulate your senses. Hyundai is developing the sportiest i20 of all time which will make see the light of the day sometime this year. We have always known the i20 to be a great family car loaded with features but it’s good to see the Korean manufacturer developing a performance-oriented version of the same which will definitely appeal to the enthusiastic part of the crowd.

It isn’t just mere hearsay, as Hyundai’s Austrian arm recently teased the launch of the i20 N. It was just a silhouette but it looked strikingly similar to the images released by Hyundai of the regular i20 albeit some performance-related design and styling tweaks. Chances are that it is going to be powered by the same 1.6-litre turbo-petrol engine which does the duty in Hyundai’s Veloster, a performance hatchback that we don’t get here. This turbo-petrol mill is good for more than 200 bhp and around 250 nm of torque. In the Veloster, it comes mated to a 7-speed DCT gearbox coupled with a manual and sport mode. If the purist in you let out a deep sigh after reading the absence of stick shift, worry not as there are talks surrounding the inclusion of a 6-Speed manual version as well. 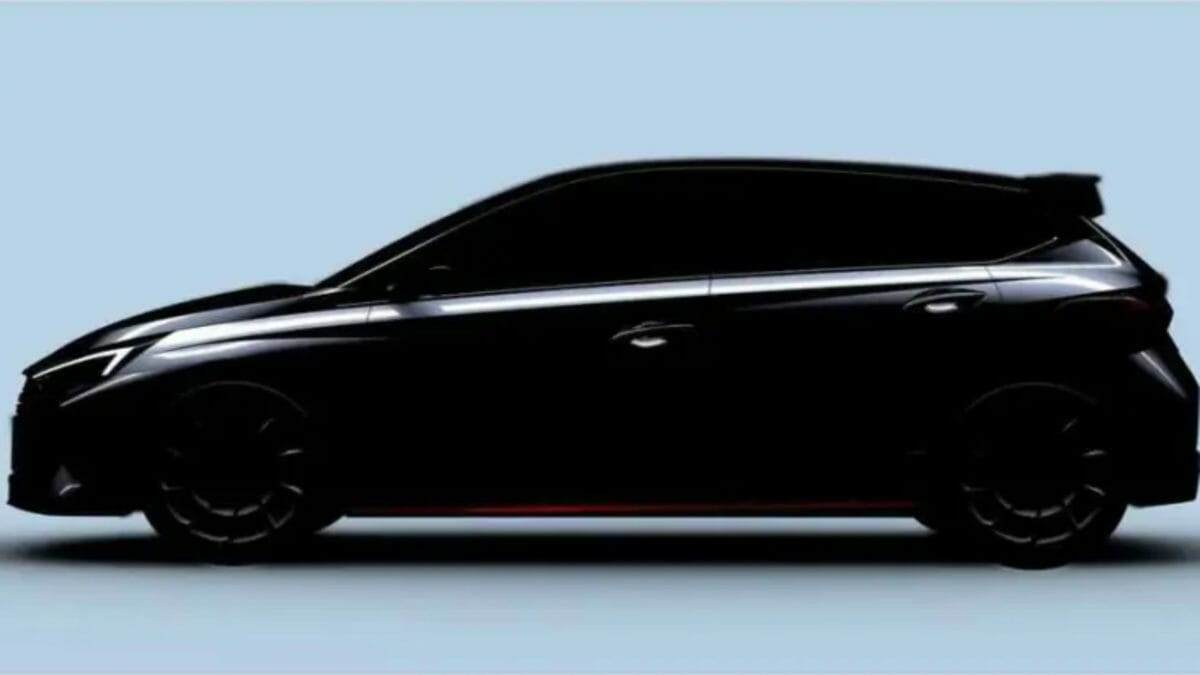 How Different Will It Be?

To comply with the huge bump in power, Hyundai might incorporate some design and mechanical tweaks. We can expect revised front fascia with bigger air dams to provide better cooling for the performance-oriented engine under the hood. To provide better handling dynamics and make it sportier than the regular i20, we might even see bigger alloys and fatter tyres. We often see manufacturers tweaking the suspension setup and making the ride stiffer whenever they develop a performance-oriented version of their regular cars and we can expect Hyundai to go down that road too. It might feature a stiffer suspension setup because the stock i20’s suspension setup would spoil the party. Fatter tyres, stiffer suspension and a more powerful engine will make the i20 N a hoot to drive! 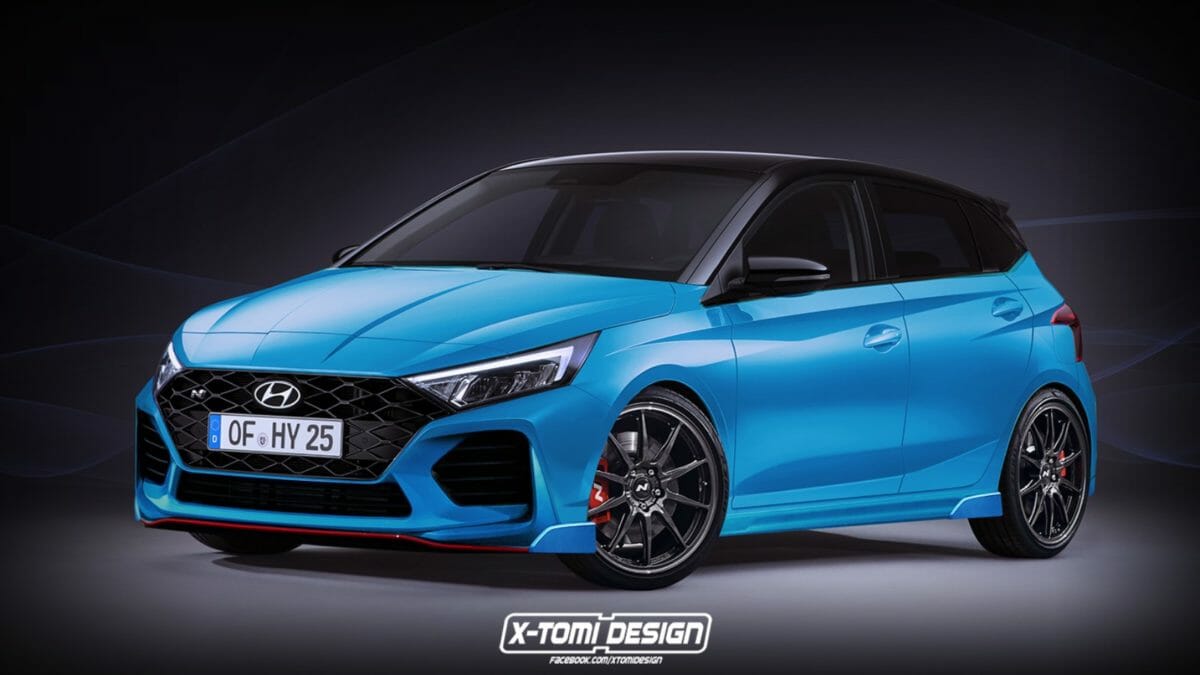 Not only this, but it will also get stronger brakes, a double-barrel exhaust and a factory-fitted spoiler. The new i20 N has already been spied testing at the Nürburgring. It is considered to be ‘The’ testing ground for performance-oriented vehicles and this further establishes the fact that the i20 N is being developed with just one intent, retain the goodies of the regular i20 and be a lot faster!