As usual, the Mountain View-based company hasn’t provided any release notes for this update, but it is likely to come with some critical improvements up its sleeve especially since the firm has been working on a series of fixes for quite some time now. While the search giant has indeed fixed some issues in Android Auto lately, many of them have actually been tied to other apps, including the Google app (which also powers the Google Assistant). 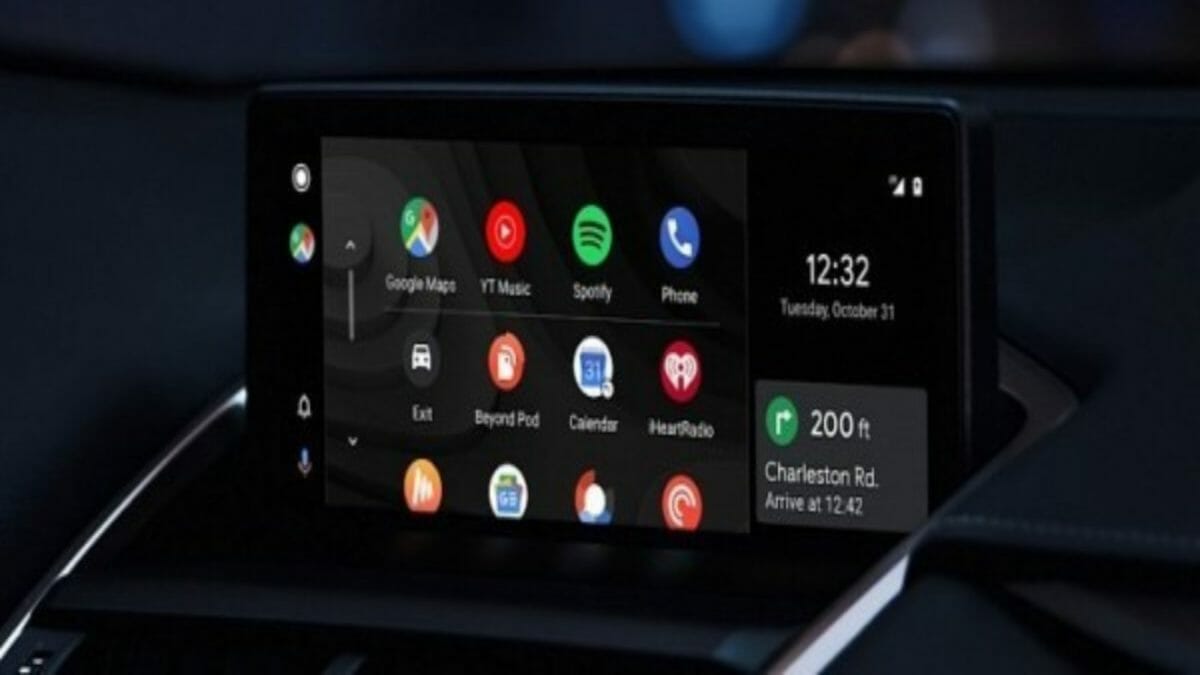 The most noticeable change witnessed by the users of the new version is the improved performance overall, as everything seems to be more responsive and fluid. While one hardly encounters any major bugs in Android Auto, one of its prime criticisms has been its slowness of touch responses. Although, it does differ from the quality of the unit in which you are operating. However, once the action is recorded, Android Auto should respond much faster.

The changelog that Google has offered with Android Auto 5.3 points to the same refinements included in the previous releases, including the ability to turn off media notifications and weather information in the status bar. These are features that are already available for the majority of users in Android Auto. The 5.3 update, however, could include stability and reliability fixes, especially as Google itself acknowledged several problems and promised fixes.

For example, one of the most common struggles experienced by users with Android Auto concerns the Samsung Galaxy S20 which for unknown reasons no longer detects the app and thus fails to launch it. Hence, an owner of a Galaxy S20 can’t use the Android Auto in his car.

Another change noticed by users of the new version is that Android Auto starts and closes much faster than on version 5.2. However, to experience the changes in the best possible manner, it is advisable that the user updates his/her Android phone to the latest security patch. All in all, even if no major fix or a new feature has been included in Android Auto 5.3, it looks like Google is focusing more on refining the experience with the app overall.

In India, Android Auto has become a common feature of touchscreen infotainment systems, even making their presence felt in the higher variants of the entry-segment cars like the Maruti-Suzuki Alto (Vxi+), S-Presso(Vxi+) and the Renault Kwid (RXT and above).