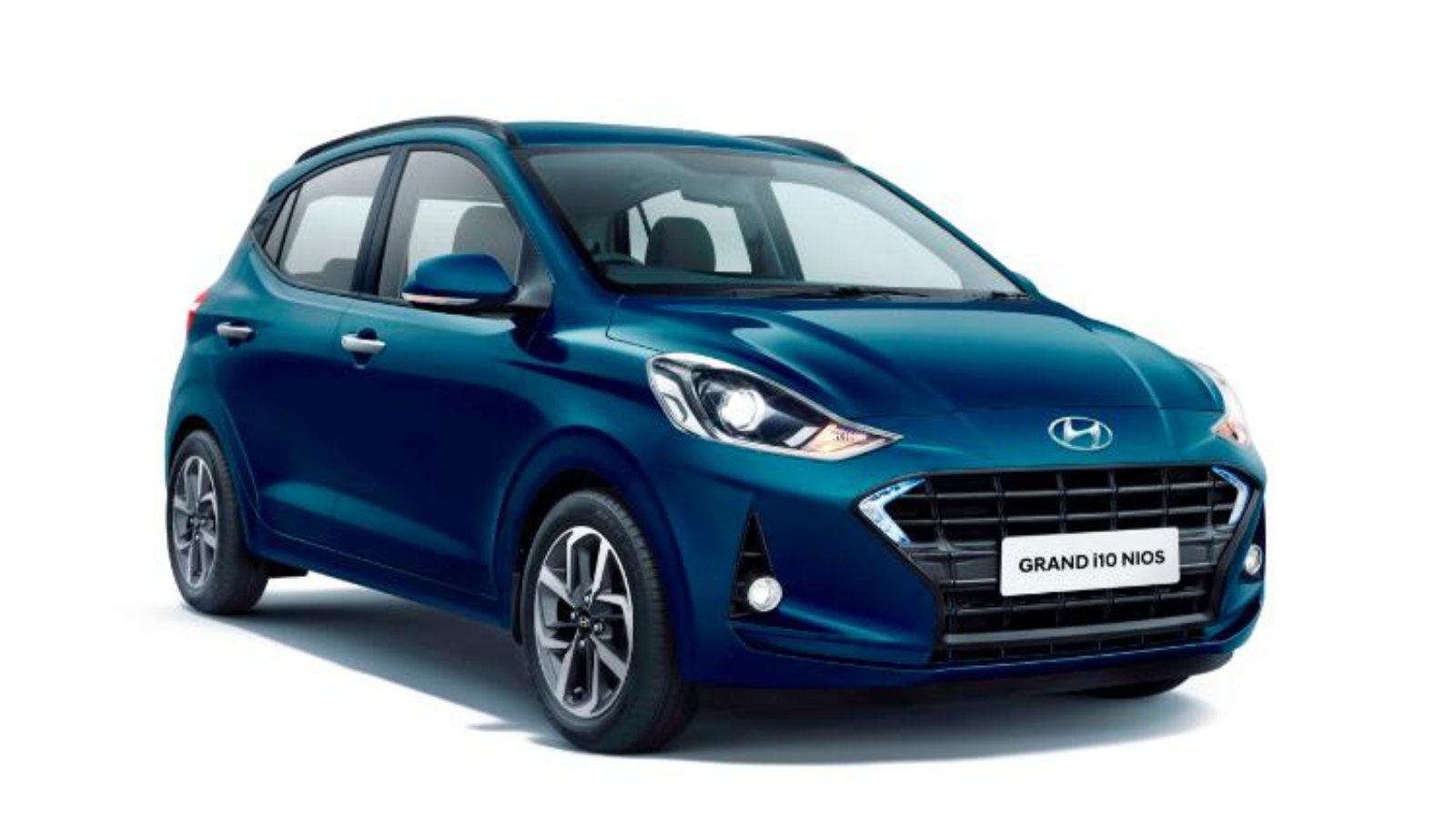 To be launched later this month, Hyundai has already revealed the design of the upcoming Grand i10 NIOS. This third-generation model promises to offer more space, more value and more features. While bookings of the car are already open, Hyundai will be revealing the prices of the car on the 20th of August. This Korean hatchback would be up against the likes of the Maruti Suzuki Swift and the Ford Figo in the Indian market. Ahead of its launch in our country, here are some details you would want to know about this car. 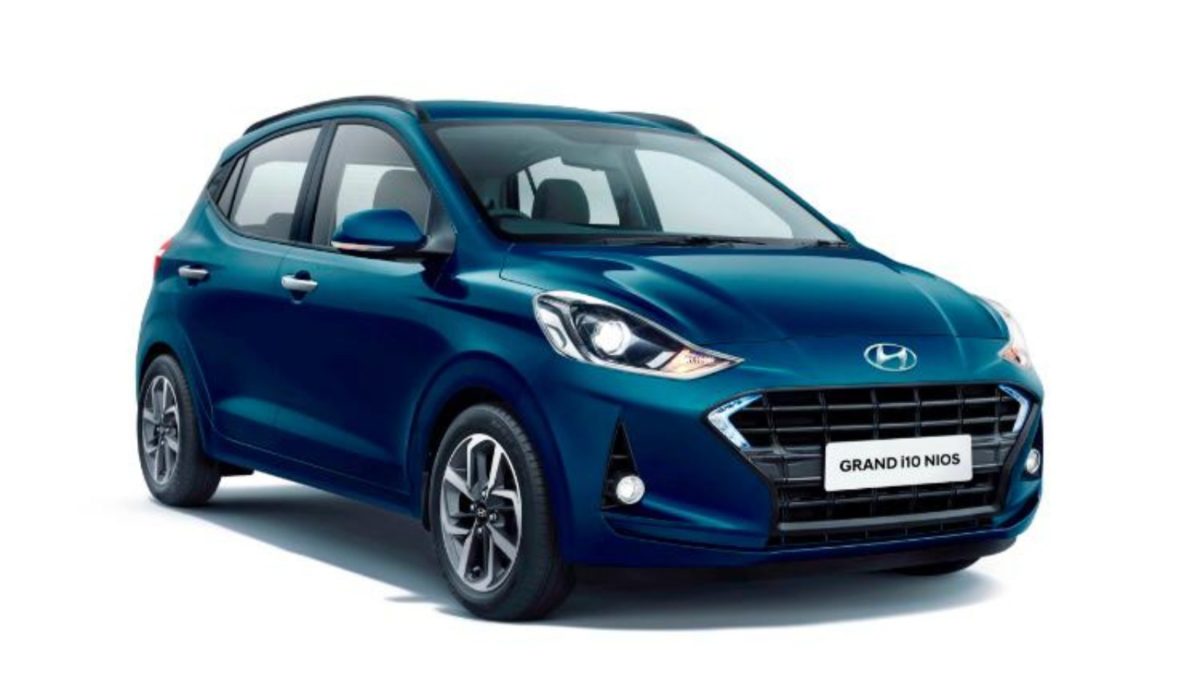 Dubbed the Grand i10 NIOS, the Nios here stands for more. According to Hyundai, the name Nios means more, and depicts the persona of the Athletic Millennial offering More Value, More Features, More Space and More Excitement to live a Happy Millennial Life. Going by the initial sketches that we have come across, the car does indeed seem to live up to this name tag.

The front end of the car gets a new appearance, with a wider version of Hyundai’s cascading grille, with lights at extreme ends. New indentations can also be seen on the bonnet up front, with a rather large Hyundai logo place above the grille. Fog lamps are placed in the lower end of the bumper and projectors can be seen in the headlights. Newly designed alloy wheels can also be seen on the car. The car also gets a floating roof design, with a blacked-out element on the C-Pillar of the car. The side blinkers are present on the outside rearview mirror and chrome handles can be seen on the sides and a shark fin antenna is also present on the top of the car.

The Grand i10 now comes with a dual-tone colour scheme, in the shades of Ivory and Grey. A new, 8-inch touchscreen has been integrated into the centre console with a floating design. Rectangular AC vents can be seen below the screen, however, the side AC vents get a turbine-like circular shape. Also on offer is an automatic climate control system, and some ports and storage space can be seen right above the dashboard-mounted shifter. One can also see massive storage areas in other parts of the car, including a new, carved out space right above the glovebox. The seats are covered in a lighter shade of upholstery and look neat.

Hyundai will be carrying forward the same petrol and diesel engines as the current generation Grand i10. The 1.2-litre, 4-cylinder petrol motor is good for 83 PS of peak power and 114 Nm of peak torque. The oil-burner, on the other hand, will deliver 75 PS and 190 Nm. Both these models will be married to a 5-speed gearbox as standard, but an optional AMT would be made available with both the petrol and diesel motors. The diesel motor will be available with the AMT gearbox in the Sportz trim only, while the petrol motor will be paired with the AMT gearbox in Magna and Sportz trim. Moreover, the petrol motor will be offered in Era, Magna, Sport and Asta trim levels, while the diesel will only be offered in Magna, Sport and Asta trim levels. Unfortunately, both the top-end Asta variants would not get an automatic transmission. Reports also suggest that these engines could be made BS-VI compliant from the launch.

Would Not Replace Current Model

Hyundai does not plan to stop selling the current generation Grand i10 model when this new generation model is launched. Both these models will be on sale simultaneously. Hyundai aims to further expand its portfolio with both these models, and be able to cater to a much wider segment of customers from Urban, Semi-urban and rural markets. Customers too, would be able to choose the best model and pay for the model which suits their needs in a better manner. 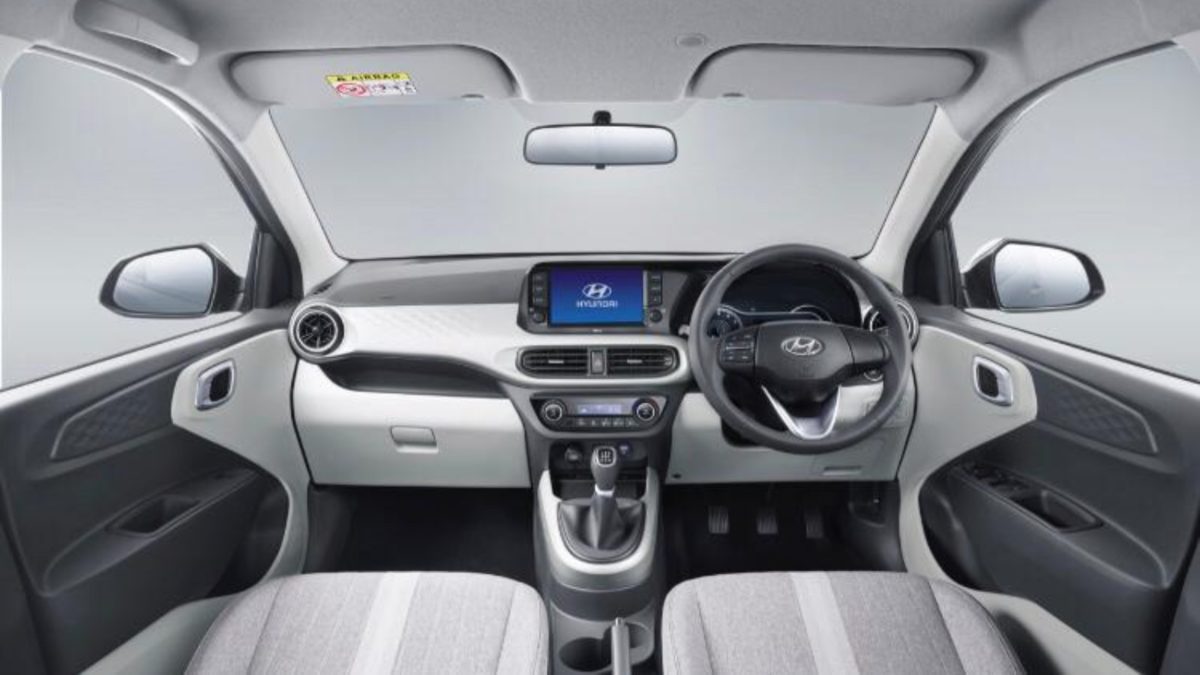 Apart from that, Hyundai will also offer a number of colour options with the new generation model. There are also reports of Hyundai offering dual-tone colour schemes across some variants of the car. The car is also rumoured to be offered with a digital MID for the driver. All of these rumours and many more questions would be answered on the launch date of this car, which we shall be covering live, so do stay tuned.