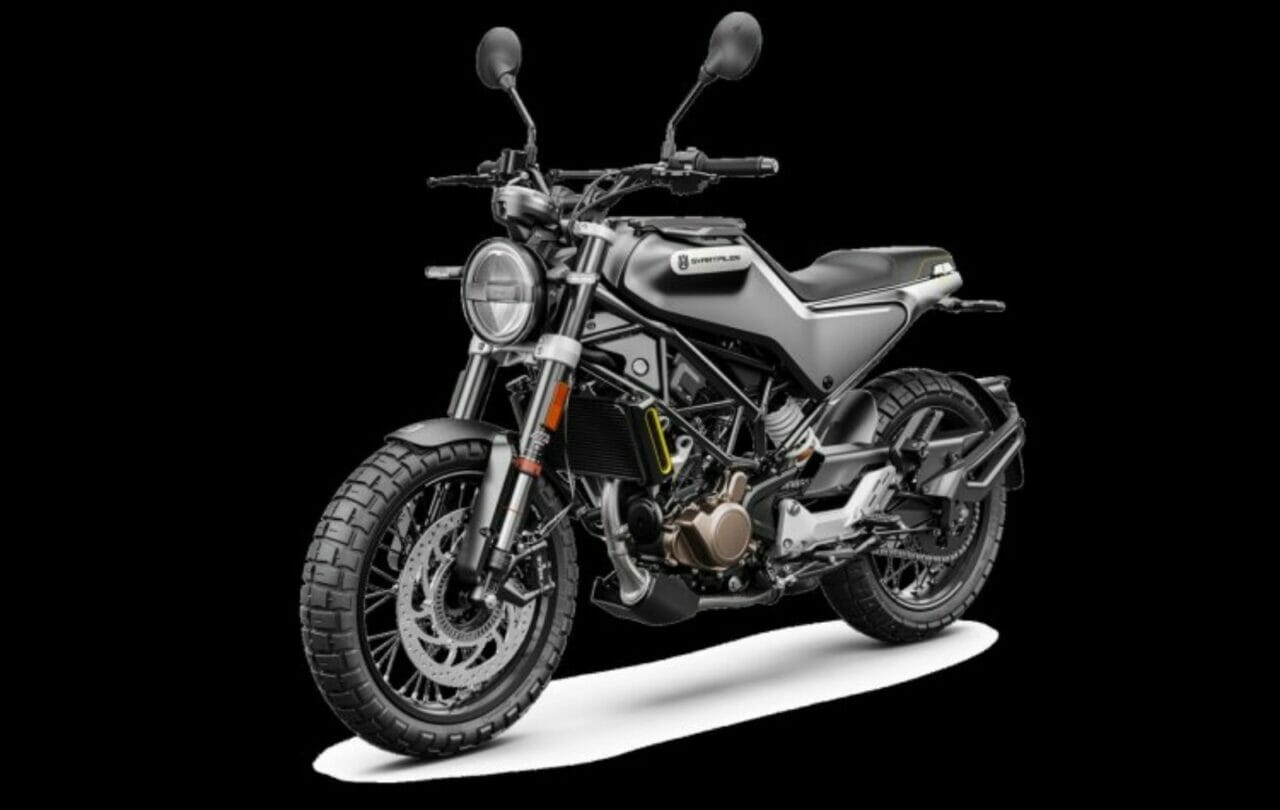 125cc premium motorcycles which are performance-oriented are a great way for a young gun to take up motorcycling. The reason why they are so popular in international markets. KTM introduced the concept here as well, with the Duke 125 and following it up with the RC 125. Sure, they might be costlier than their rivals and less powerful too but the use of premium cycle parts make them stand apart. The reason why we are talking about 125cc motorcycles is because we have a new entrant in the segment. 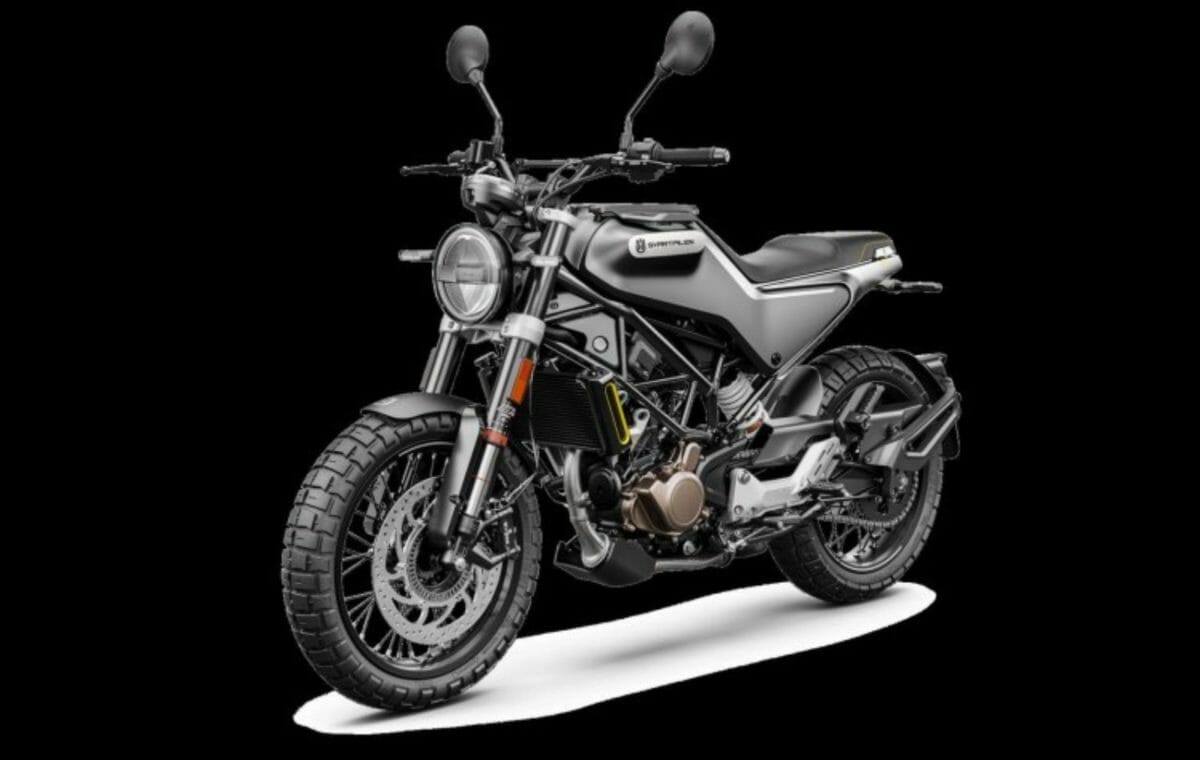 Powering the little husky is going to be the same 125cc DOHC, 4 valve, liquid-cooled and fuel-injected unit which does the job in the Duke 125.  The engine is good enough for a power output of 14.5 PS at 9,250 rpm and a twisting force of 12 Nm at 8,000 rpm. This power goes to the rear wheel via a six-speed transmission. The cycle parts are the same as well as the Svartpilen 125 will ride on a pair of 17-inch wheels that come wrapped in Pirelli rubber. 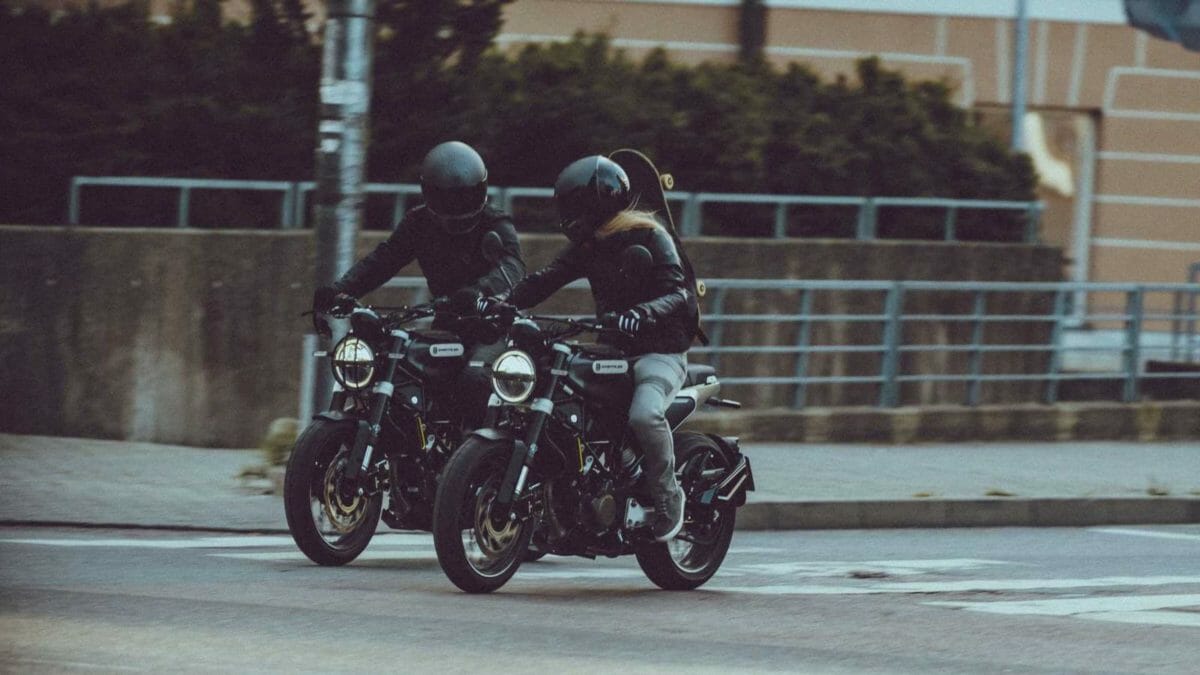 Anchorage duties will be taken care of by a radially mounted 300 mm front disc and a 230 mm unit at the rear. Suspension duties are governed by 43 mm WP upside-down forks at the front and WP monoshock unit at the rear. 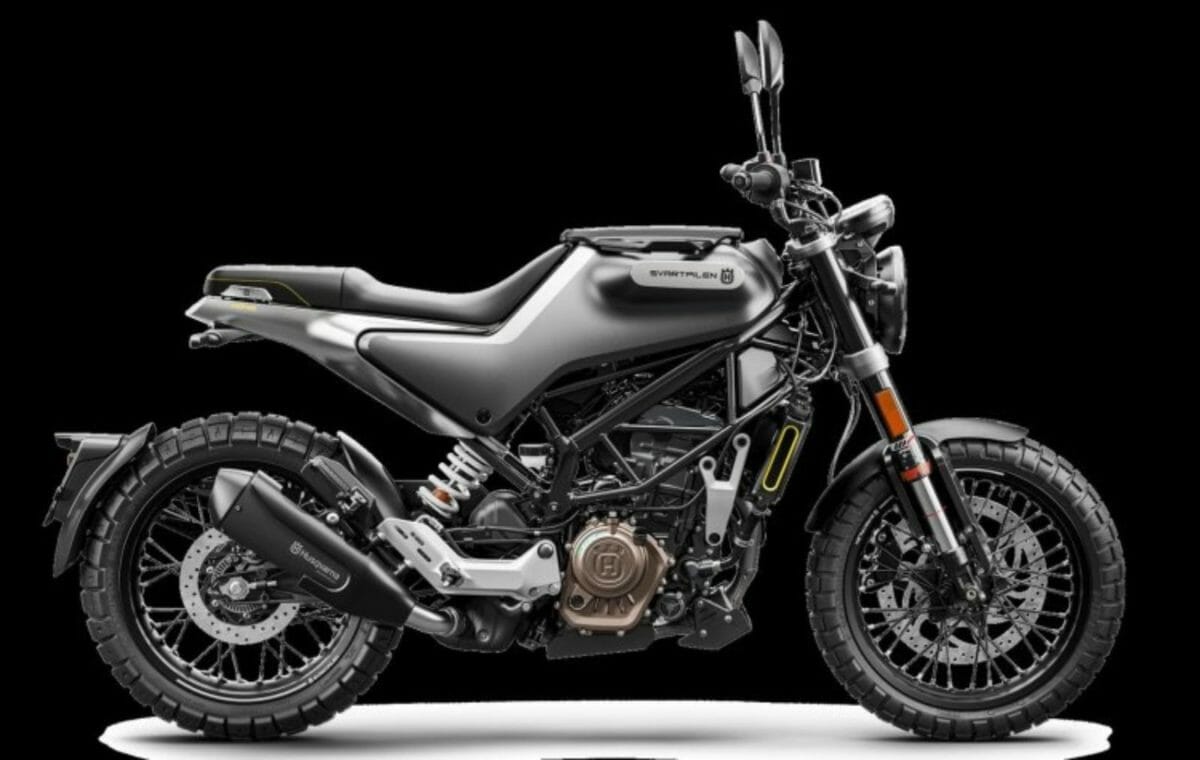 Just like its elder sibling, the Svartpilen 125 has a rugged design accompanied by an upright stance. What adds to its brutish appeal are the dual-purpose tyres. We can also expect Husqvarna to bring in the Vitpilen 125 as well. It will appeal more to the people who are into café-racers. It comes with clip-on handlebars and the riding position too, is front biased. 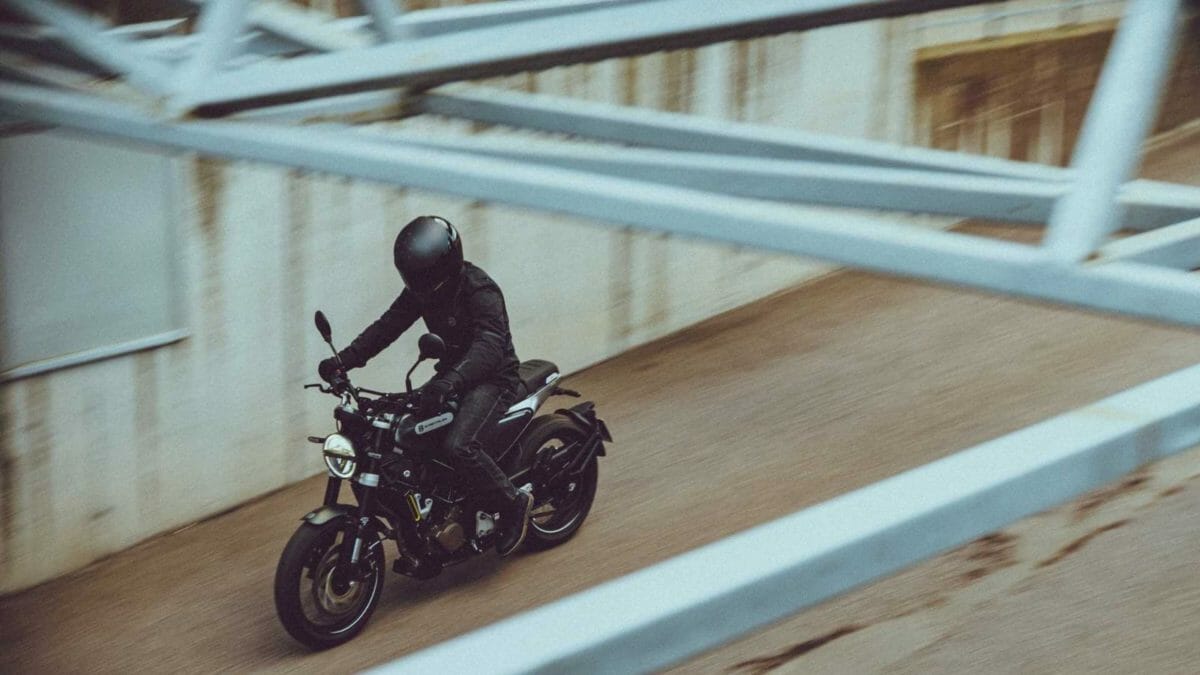 There is no word regarding their arrival in India but going by the way the current crop of Huskies are performing in India, we might get to see them later this year.

Buy Bike accessories and riding gears from our “Amazon Shop“