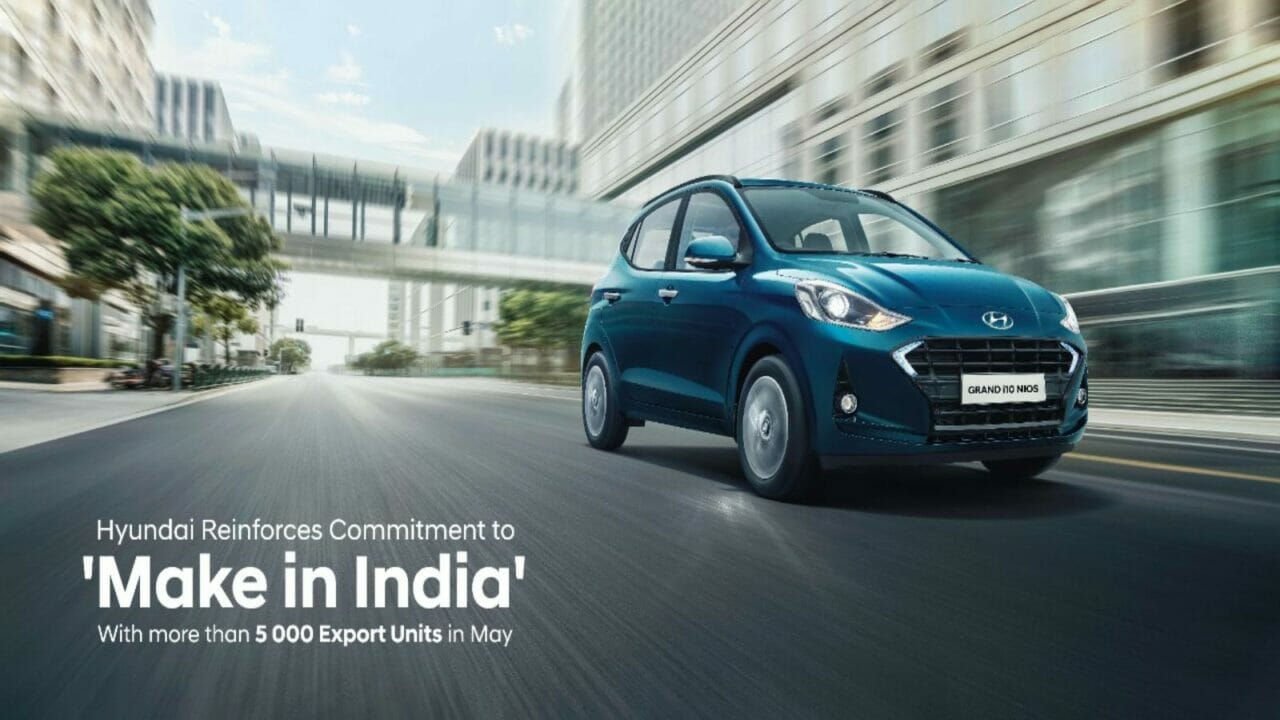 Hyundai India will soon be releasing a new anthem for its customers across the country. A short 24-second teaser video of the same has been uploaded on the automaker’s YouTube channel. Titled as ‘Haq Hai Hamara’, the video encompasses the challenges faced by people in the current situation on a daily basis.

The South Korean further goes on to add the upcoming anthem salutes the indomitable human spirit of the front line warriors and the nation for fighting with all their might and contributing in their own little way.

The purpose of creating this new corporate anthem was to look up and seek inspiration in those who have stood like a wall, as we wade through the present times that test our resilience and spirit. This indicates to the people who have stood tough at these testing times like the doctors, nurses, healthcare workers, police personnel, delivery agents, volunteers and many more.

The coronavirus pandemic has been wreaking havoc across the world especially in our country which now stands at the third position with the most number of infected cases. The growth rate in the number of positive cases has been growing alarmingly in the past few weeks. This puts our frontline workers under immense danger as it is seen lately many of them have been found positive of Covid-19. This video could also be a tribute to such people who have been at our service day in day out through these tricky times.

As for the video, it will have an appearance from one of India’s very popular heartthrob. Hint: His nickname given by everyone translates to ‘Emperor’ in English and he is also the longest brand ambassador in the country for any brand, representing the Korean auto giant in India. Also, you can easily identify him in the teaser itself even though his face isn’t revealed.

Also READ: 2020 Hyundai Tucson Facelift To Be Launched On July 14

In other news, Hyundai has a string of new releases this year starting from the compact sedan Aura to the all-new Creta SUV. The manufacturer’s next big-ticket launch in India is going to be the Tucson facelift which is scheduled to launch on the 14th of this month. The launch is slated to take place through a digital press conference. Hyundai had already commenced the bookings of the Tucson facelift with a booking amount of Rs 25,000 since its maiden appearance at the AutoExpo 2020 held earlier this year at Greater Noida.