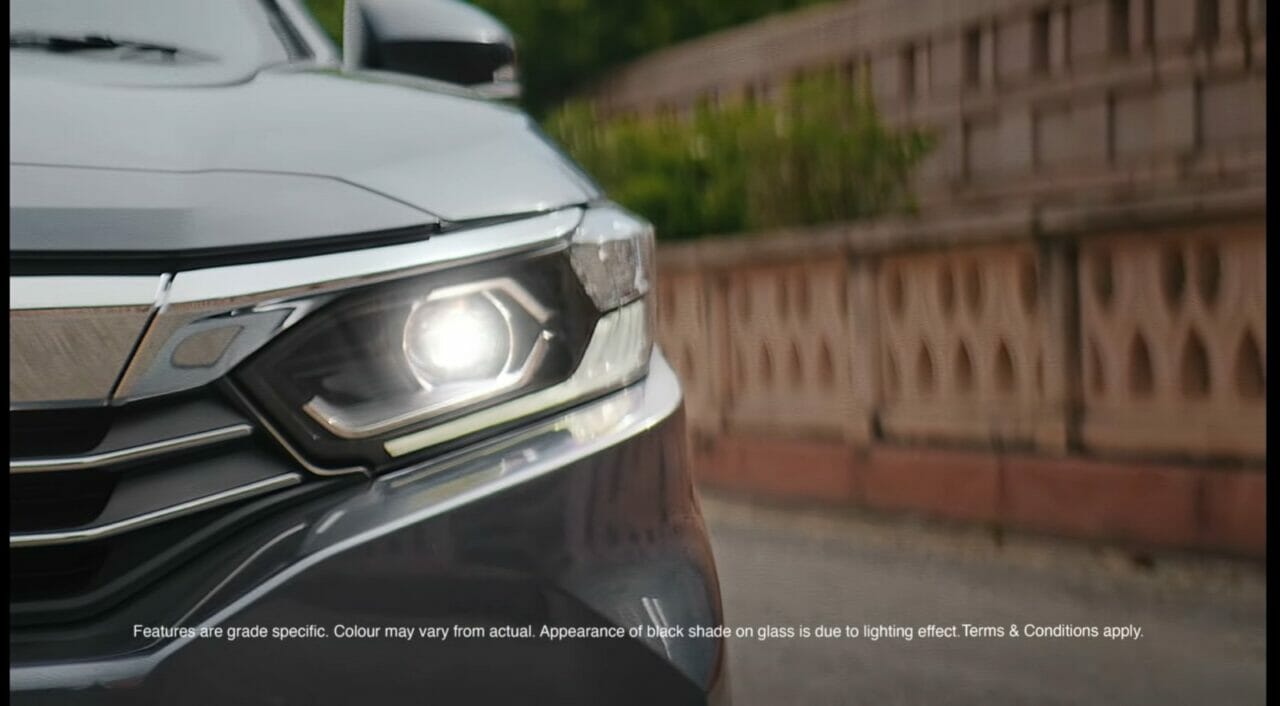 The most noticeable changes are going to be on the exterior. The front is going to feature a new grille with horizontal slats below the chrome moustache. The headlights are going to be al new projector units with integrated DRLs. The side won’t feature any major changes except the 15-inch alloy wheels which are similar in design to the ones in the 4th gen Honda City. You will also get chrome door handles. The rear will also remain more or less unchanged with only the taillamps receiving LED treatment.  The interior will receive subtle changes but the overall layout of the dashboard is going to remain the same.  The piano black inserts on the dashboard, door panels and steering wheel are going to be replaced with silver accents. The infotainment system is going to be the new digipad system seen in the new Honda City. 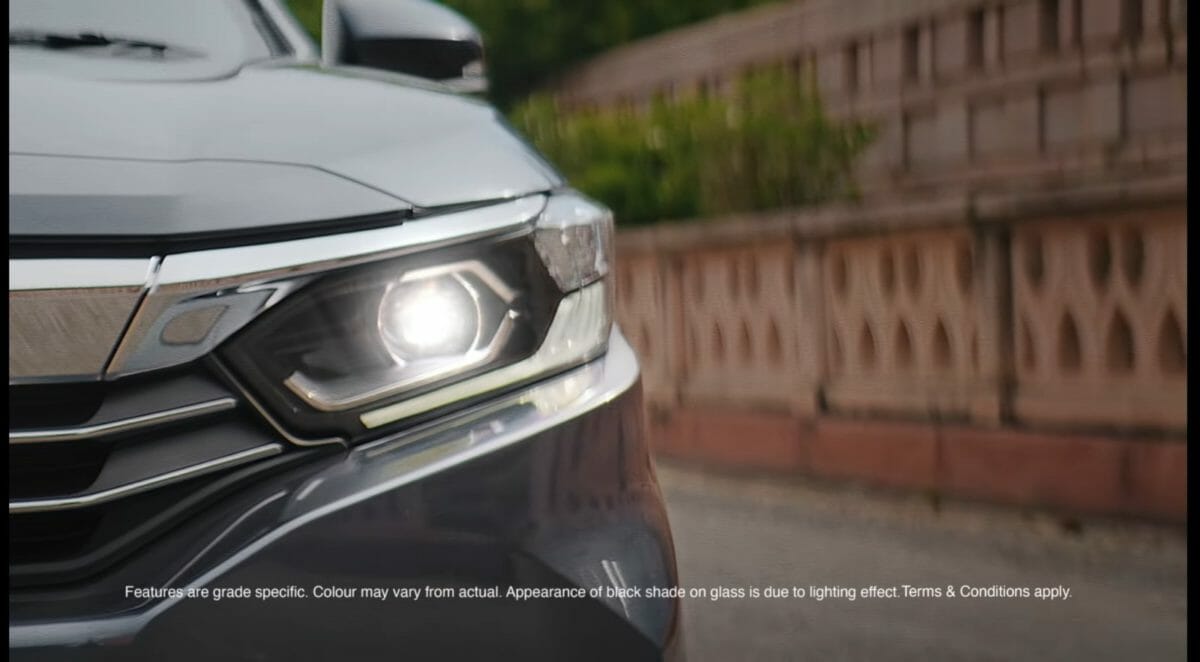 It will feature android auto and apple carplay compatibility, Bluetooth audio streaming and voice commands via Alexa. It is also expected to feature connected car technology. There aren’t any major feature changes other than the ones mentioned above. The features seen in the current Amaze will continue such as automatic climate control, push button start/stop, cruise control, reverse parking camera and electrically foldable exterior mirrors to name a few. There is also a sunroof which is rumoured to come in the facelift. Expect more features in the lower variants to make them more value for money. As far as the engine is concerned, the facelift will likely get a similar engine carried over from the previous model. It will come with a 1.2-litre i-VTEC petrol engine that produces 90hp of power and 110Nm of torque. The petrol engine will come with the option of either a 5-speed manual or a CVT automatic gearbox. As for the diesel engine, it is a 1.5-litre unit that puts out 100hp and 200Nm paired with a 5-speed manual gearbox, and 80hp and 160Nm of torque when coupled with a CVT automatic gearbox.

Also read: Honda Cars In India Get Costlier – Here’s How Much They Cost Now! 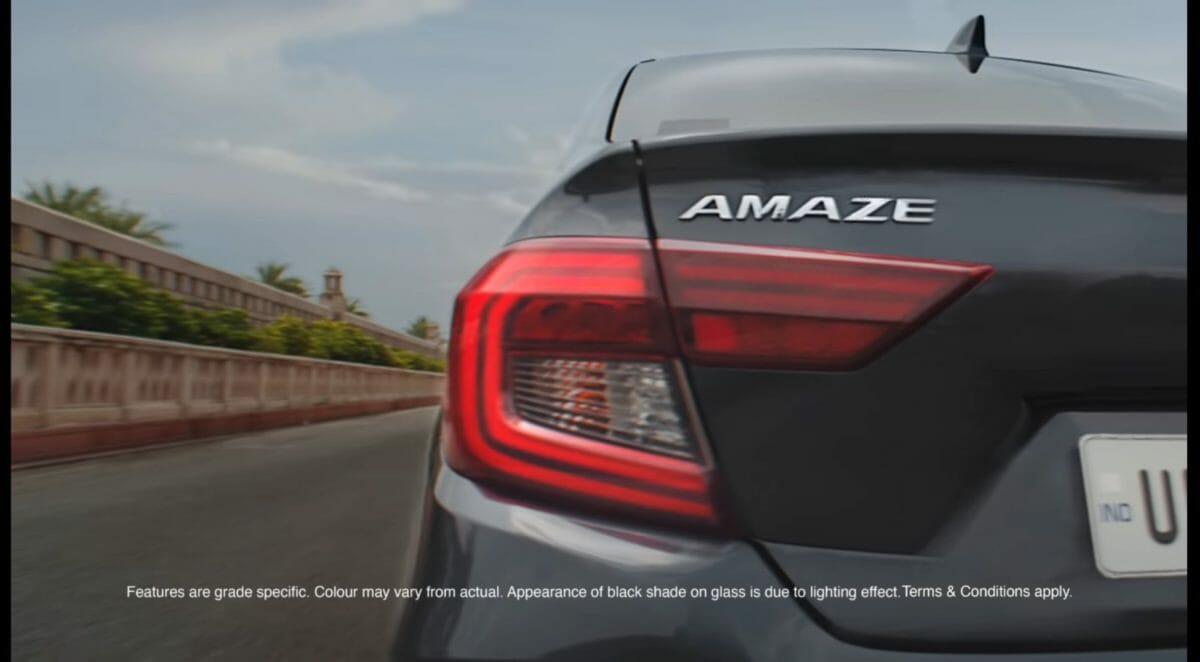 Honda has announced that the Amaze can be booked at their dealerships for Rs 21,000 and customers can also book the car online for Rs 5,000. The Amaze recently received a significant price hike which may be done with the facelift in consideration so we don’t expect any significant changes in the price of the facelift over the current version.