The persistent surge in commodity costs has made Honda Car India hike prices of all its products with effect from August 2 to mitigate the impact. All the other car manufacturers have done the same. For third time, the Japanese carmaker has increased the prices. Honda Cars India has hiked the prices of the Amaze, Jazz, WR-V, and the fifth-gen Honda City. The escalated prices are effective from 2 August 2021. The quantum of increase varies across models. Let us delve deeper into the model-wise price increase.

The first model is WR-V, all the petrol variants of the WR-V are now expensive by approximately ₹17,800. Meanwhile, the SV and VX trims of the diesel get costlier by ₹91,737 and ₹74,315, respectively. The WR-V is now available at a starting price of ₹8.76 lakh (ex-showroom). 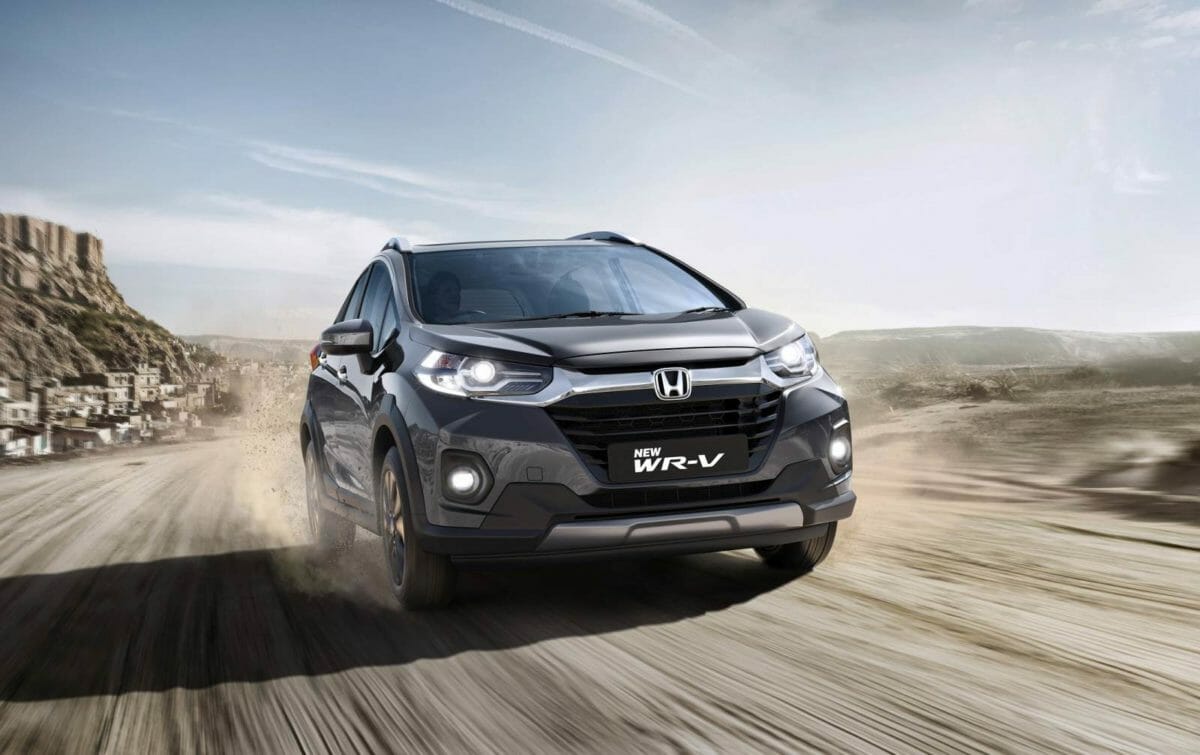 The Jazz hatchback is available solely with a 1.2-litre petrol engine paired with a five-speed manual and a CVT gearbox. All the variants of the hatchback have received a uniform price rise of ₹9,769.

The new-gen Honda City is currently the flagship model in the Japanese carmaker’s India portfolio. Both the petrol as well as diesel variants are now costlier by ₹16,239. It is to be noted that there are no changes in the ex-showroom prices of the fourth-gen Honda City. 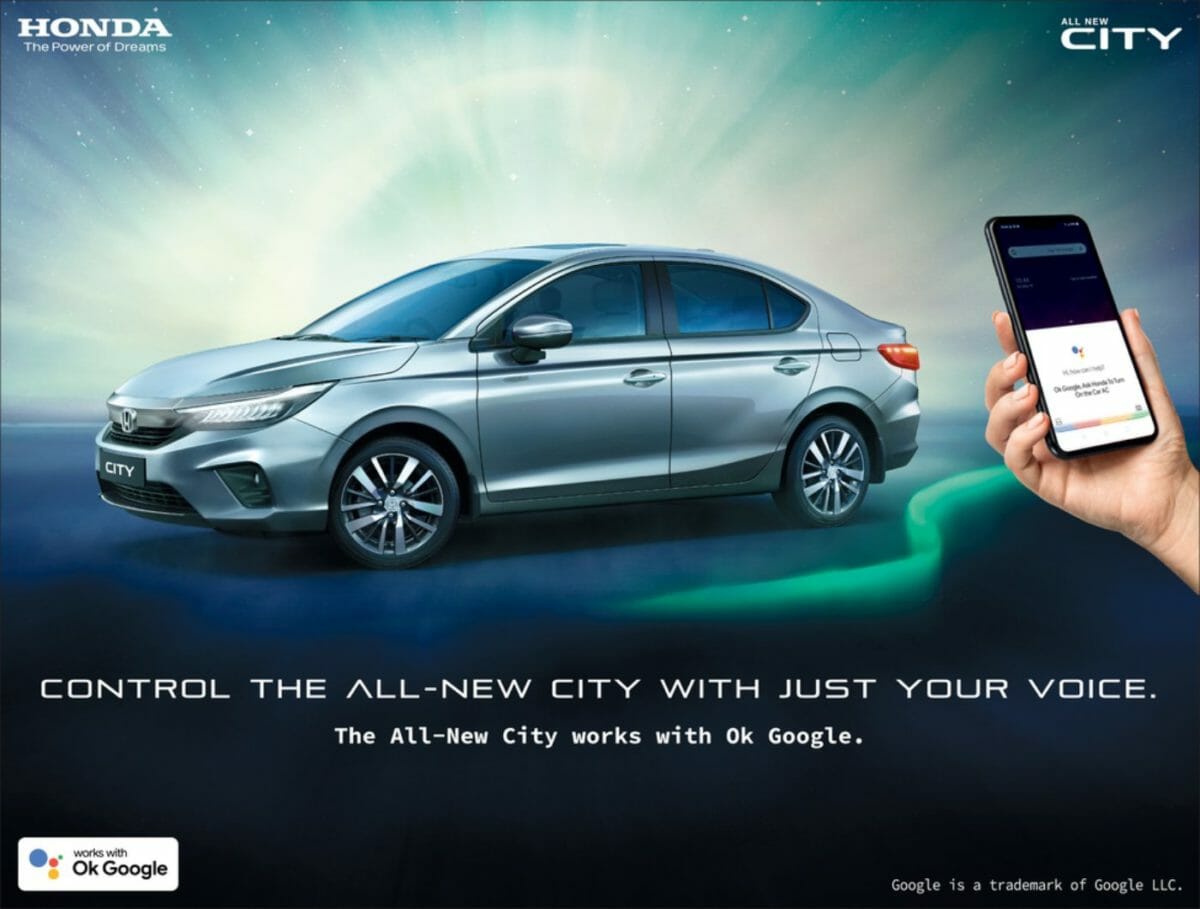 The Amaze compact sedan is one of the highest-selling models for Honda in India. The prices of the petrol versions of the Amaze have now increased by ₹9,600 approximately. Subsequently, the diesel trims get the highest hike of the lot with the escalation of prices ranging between ₹77,000 to ₹1,15,000. Surprisingly, the carmaker has announced the arrival of the Amaze facelift that is scheduled to be launched on 18 August 2021. The compact sedan will receive cosmetic updates and a refreshed interior. 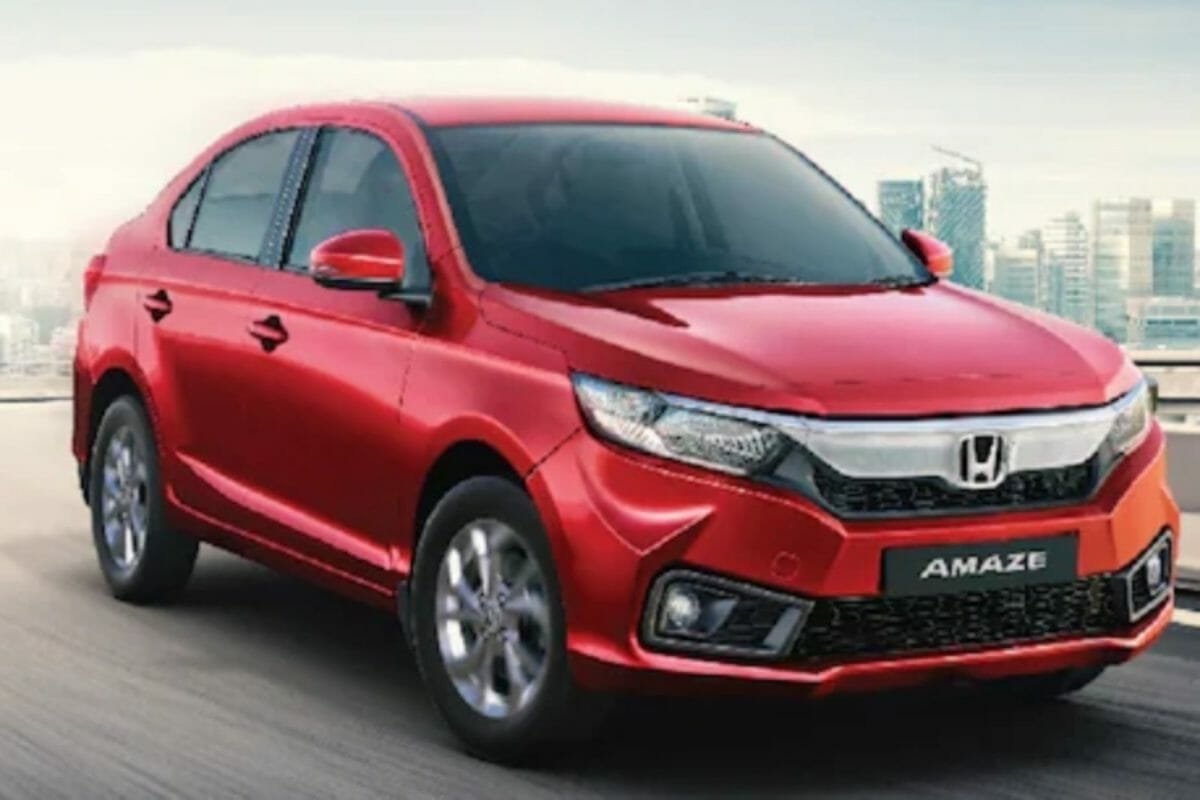 Companies are also bound by the constant increase in prices of raw materials. They have to increase the prices to not incur a huge loss. This is not the latest news, since the past year we have been facing surges in the prices. And this will continue till everything gets back to normal.