Imitation and plagiarism are seriously apprehended these days in the corporate world. With copyright laws becoming stricter over the last few years, makers are unlikely to get away even if there is a hint of resemblance of their competitor’s product on their own. Just take this case of the Hero Electric Dash scooter.

Honda motorcycles has filed a petition with the Delhi High Court for an interim injunction against Hero Electric, an Indian manufacturer of electric two-wheelers. The Japanese manufacturer in its petition has alleged that the Indian company was “infringing” on the “registered design” of the rear cover and front and rear lamps of its Moove electric scooter. 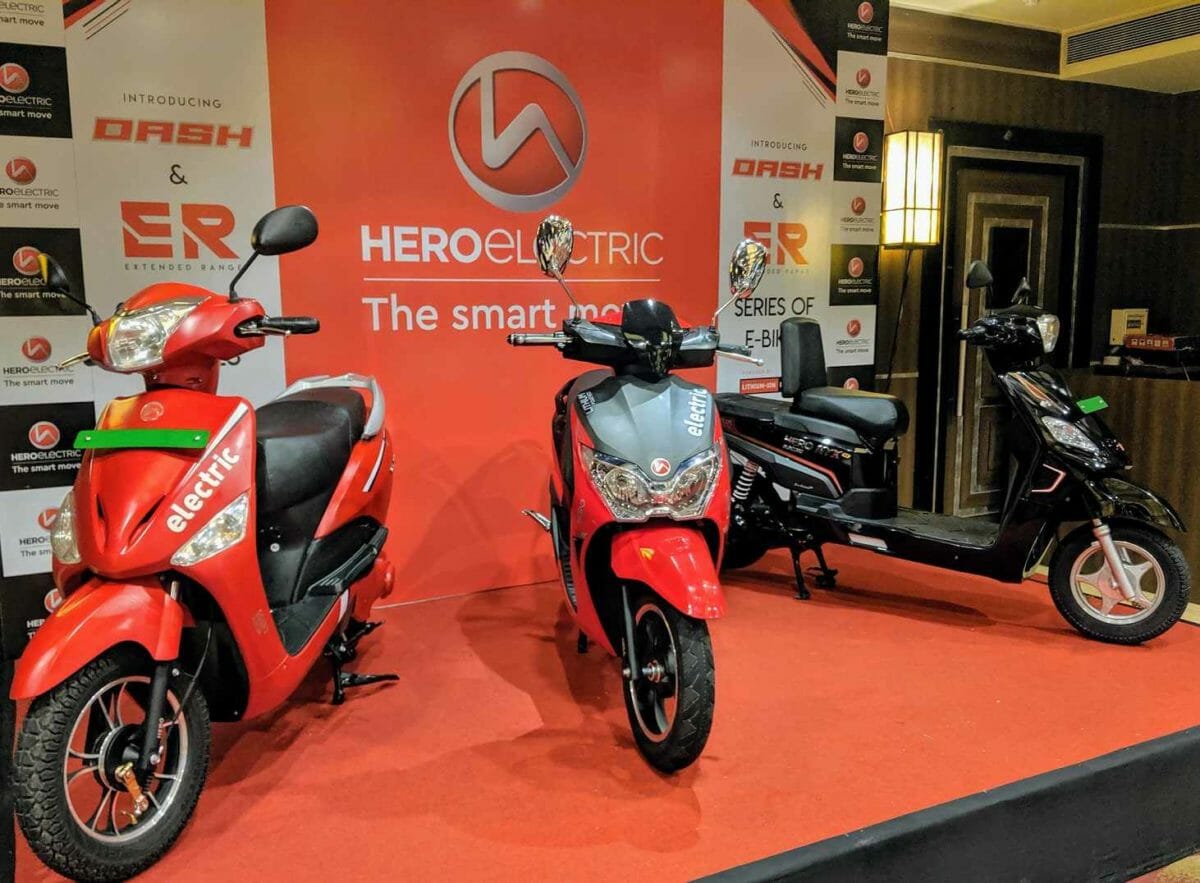 The company has also submitted relevant design registration numbers which are dated December 24, 2014. That’s well before the Hero Dash was introduced. Hero Electric was summoned by the Delhi High Court to hear the allegations and respond. If given an injunction, Hero will not be able to manufacture, sell, or advertise its Dash electric scooter.

The Honda Moove is a petrol-powered 110cc scooter the company used to offer in Thailand, but never in India. It is an ICE-powered scooter, and uses a 108.2 cc single cylinder, 4-stroke, SOHC, air cooled motor. While Honda Motorcycle and Scooter India has no plans of bringing the Moove to the Indian market as of yet, the Japanese automaker is currently evaluating introducing its electric scooter range to the Indian market.

The Hero Electric Dash, on the other hand, is an electric scooter that was introduced to the Indian market just last year. It boasts of lithium ion batteries with a 48v battery pack and powered by 250W electric motor, a range of 60km and a recharge time of between four and eight hours. Hero Electric had launched the Dash brand of electric scooters last year with a starting price of Rs 62,000(ex-showroom). Salient features include alloy wheels, digital instrument cluster, telescopic front forks and drum brakes.

Hero Electric is owned by Naveen Munjal, a relative of the Munjals of Hero MotoCorp. But the company has no business association with Hero MotoCorp, the world’s largest manufacturer of two-wheelers by volume and former joint venture partner of Honda in India until 2010. A similar case was brought to notice recently where a Chinese two-wheeler manufacturer copied the designs of the Italian scooter company Vespa.