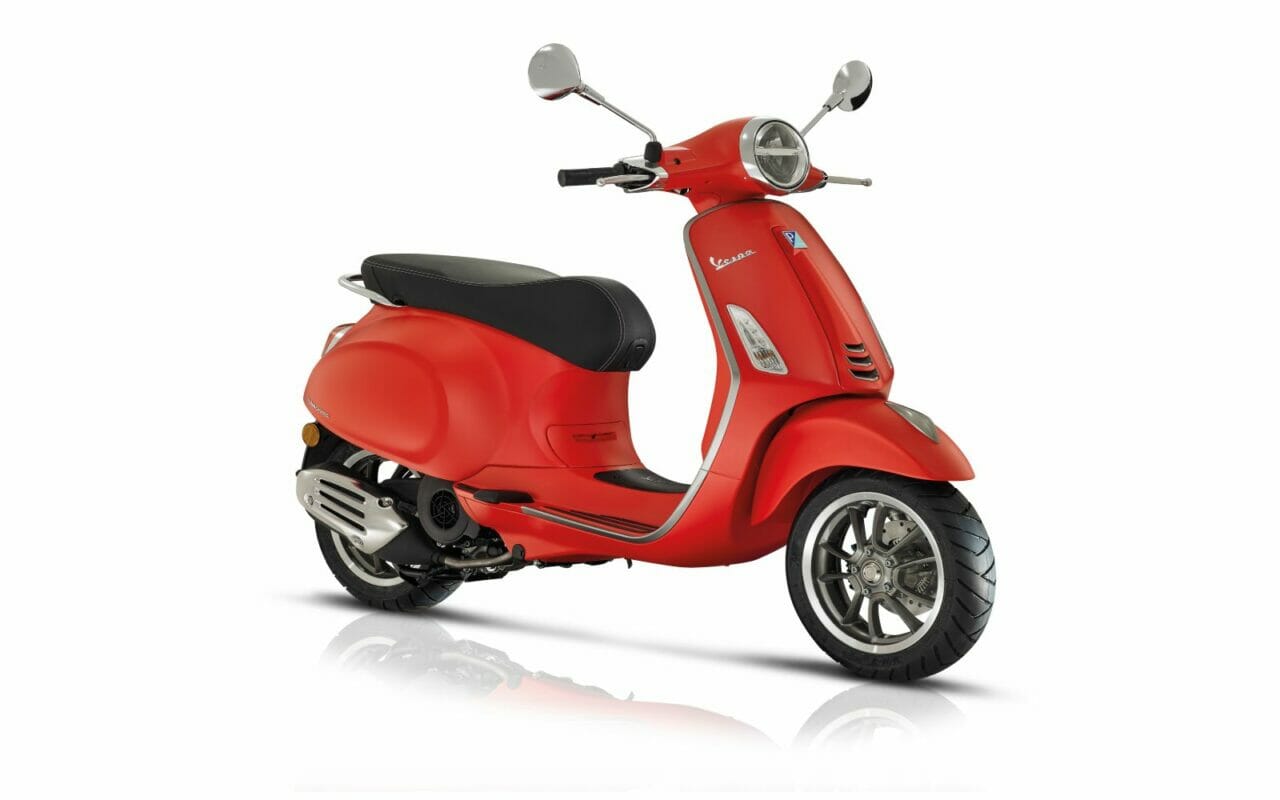 Piaggio Group has announced that a design registered by a Chinese party, used to justify the production of scooters similar to the Vespa exhibited at the EICMA 2019 two-wheeler show in Milan, which were removed by the authorities of the Fiera exhibition centre after a complaint was lodged by Piaggio, had been declared invalid by the invalidity division of the European Union Intellectual Property Office (EUIPO).

The Italian company has long fought against companies using the iconic design of the Vespa as a base for their models, with the practice proving particularly rife in the Chinese market.

The invalidity division of EUIPO annulled the registration since it was “incapable of eliciting a different general impression with respect to the registered design” of the Vespa Primavera. The EUIPO further stated that the registration was an unlawful attempt to reproduce the scooter’s aesthetic elements.

Though the company has had middling success when it comes to preventing these facsimile models from reaching the market, the backing from the EU marks a boost for the Italian firm in its fight. The Vespa Primavera is protected by the design registered by the Piaggio Group in 2013, by the three-dimensional trademark of the Vespa scooter and by the copyright that safeguards the artistic value of the shape of the Vespa, a style icon since 1946.

However, the ruling will likely only mean the model in question will not be permitted for sale in Europe. The invalidity proceedings are part of the wider activities against counterfeiting undertaken by the Piaggio Group for years. This includes continuous monitoring of the databases of internationally registered designs and trademarks, which, as a result of the opposition proceedings initiated by Piaggio, has led to the cancellation of more than 50 trademarks registered by third parties in the last two years.

Back in India, Piaggio Group has resumed manufacturing operations, reopened dealerships. The operations were temporarily halted due to the nation-wide lockdown that was aimed to curb the Coronavirus pandemic in the country. The Piaggio Group currently retails five models under the Vespa brand in India- the SXL 125, ZX 125, Elegante, Elegante 150 and Urban Club.