Hero Electric has been striving to provide a pollution-free solution for our personal transportation needs. Their efforts are in line with the government’s aim to go all-electric by 2030. Taking their first step towards realising this plan, the company has aimed at the city on Pune in Maharashtra. Niti Aayog and the RMI (Rocky Mountain Institute, US) have chosen Pune as the first lighthouse city to promote electric vehicles in a big way. Hero Electric, being close to RMI, will be launching the Pristine Pune program to make Pune the first significantly ‘electrified’ city in the two-wheeler segment. 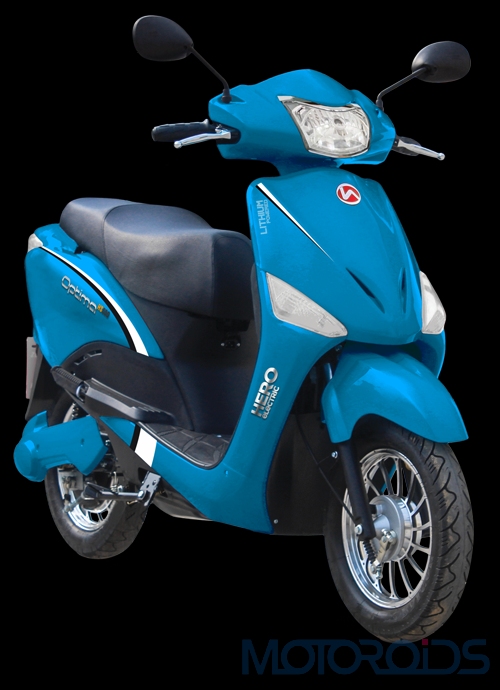 The Pristine Pune program will not only get rid of old rickety two-wheelers from the streets but will also reduce the noise pollution levels by quite an extent. As part of this program, Hero will focus on making every Punekar aware of the convenience and comfort of owning an electric vehicle. Hero Electric’s teams will set up  ‘E-Bike experience circuits’ in every major housing society to practically demonstrate the benefits of zero-polluting electric two-wheelers. Housing societies with more than 50 electric bikes will also get a charging station of their own. The special focus of the program is the safety riding tips to children between 16 to 18 years who will shortly be allowed to ride electric scooters with a special driving license under the notification from Ministry of road and surface transport. Hero Electric will also approach bulk buyers, to try to encourage them to go electric and have a fleet of electric two-wheelers instead. 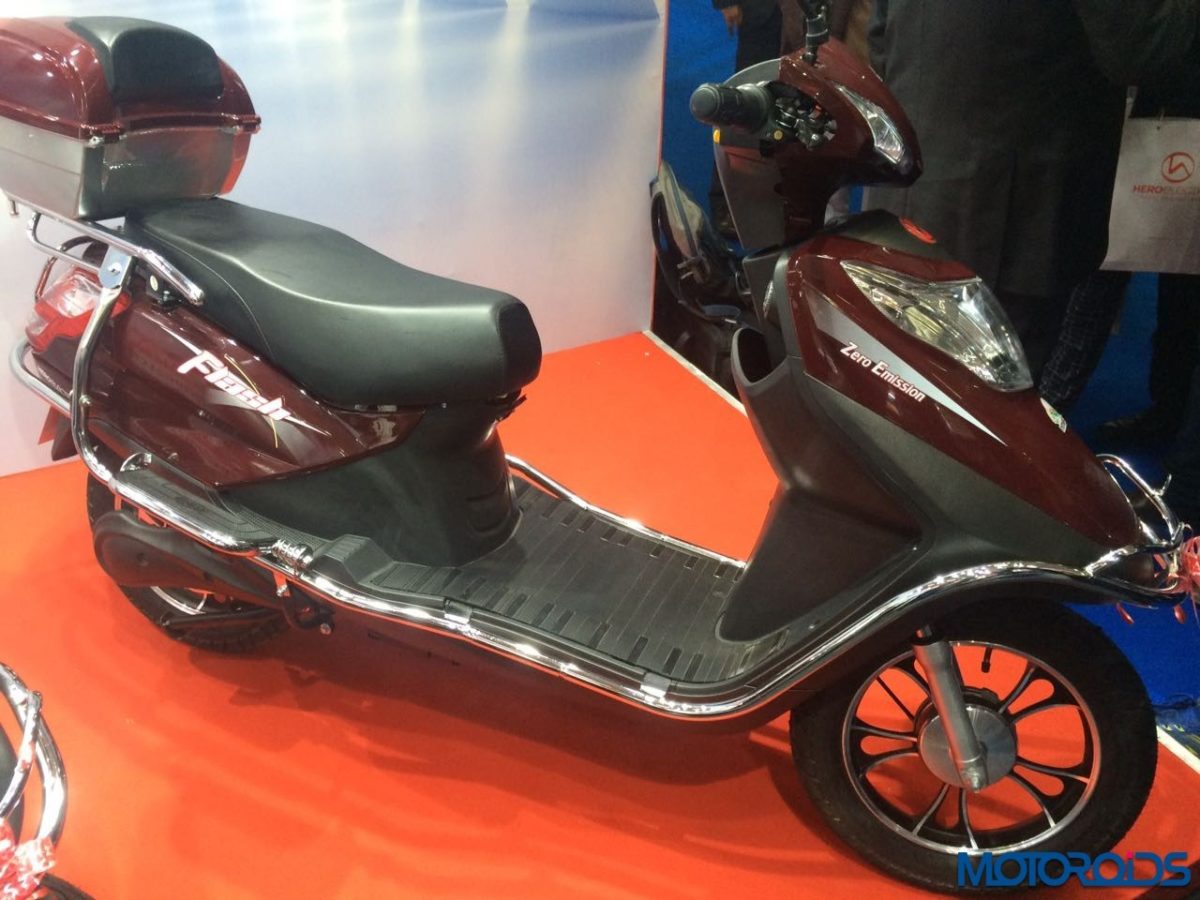 “The unique exchange offers Rs. 6,000 extra, over the current market value of the old and rickety two-wheelers for the buyers of electric two-wheelers, has become a big hit in many states and will also be heavily promoted in Pune during the ‘PRISTINE PUNE’ program. Pune has close to 28 lacs two-wheelers 60% of which are older than 5 years. They are not only fuel guzzlers but also highly polluting. Replacement of a mere 10000 such two-wheelers will have the same effect as 30000 full grown trees”, says Gill, CEO, Hero Electric. “We hope the city takes advantage of this unique exchange scheme and sheds off these smoke monsters.”