Home Benelli Here Is the Benelli 752S, Could Come to India Next Year

With the EICMA approaching so soon, there is a huge line up of bikes that are making their international debut. However, we Indians always have missed out on the good stuff and most of these bikes do not make to our market. That said, this bike, the Benelli 752S, is very likely to be made available in India. This middleweight street bike is set to make its debut at EICMA soon and is very likely to be one of the bikes offered by the company for its second innings in the Indian market space. 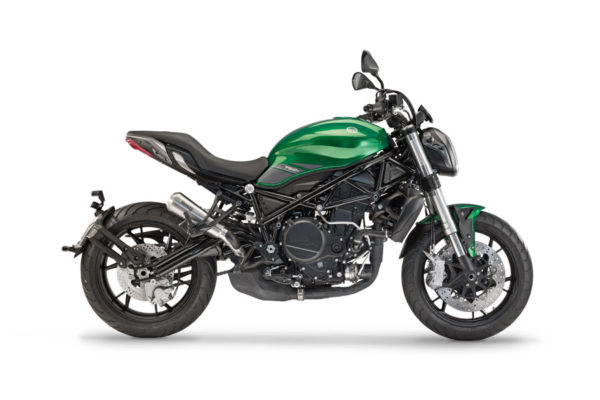 Powering this street bike is a 750 cc motor parallel twin motor, we would have loved a four-cylinder though, which is quite rare in this middleweight segment. The engine is tuned to unleash 75 horses at 8,500 rpm and can give a maximum turning force of 66 Nm. At 227 kg, this is not a light bike but the power is enough to make up for it. The bike would use a tubular steel trellis frame which would provide enough stability, moreover, the frame is left exposed at certain areas, giving the bike a similar appearance like the Ducati Monster. The tank is large enough to accommodate 14-litres of petrol and the driver gets an all-digital gauge to check the fuel level and a bunch of other information. 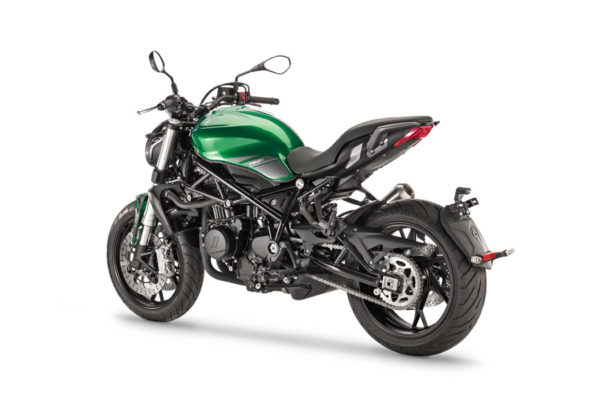 Also Read: Benelli India Has Announced A 34% Reduction In Cost On Its After Sales Services

Coming to the technical specifications of the bike, ABS will be standard on the bike which uses Brembo brakes at both ends. The front gets a dual disc set-up with 320 mm discs while the rear gets a 260 mm disc. Suspension duties are done by a 50 mm upside-down fork in the front, taken from Marzocchi. The rear gets a 45 mm mono-shock, which can be adjusted for pre-load. Both ends will get 17-inch wheels with 120/70 section rubber in the front and 180/55 section rubber at the rear. If launched in India, it will rival the likes of the Ducati Monster and the Suzuki GSX-S750.