There aren’t many celebrities who enjoy popularity as much as South Indian superstar Rajnikanth. Also known as ‘Thalaiva’, the South Indian superstar is known to have zero haters and now, he has garnered respect and love from the automotive fraternity too as he was spotted driving a Lamborghini Urus. In a video message shared on Tamil New Year in April, Rajinikanth had urged Tamils in every nation to follow restrictions imposed by governments to protect themselves from the highly contagious coronavirus and assured them that “this too shall pass”.

What is more laudable is the fact that in the photo that has gone viral on the internet, he’s wearing a face mask and a seat belt. Practice what you preach, as the saying goes. 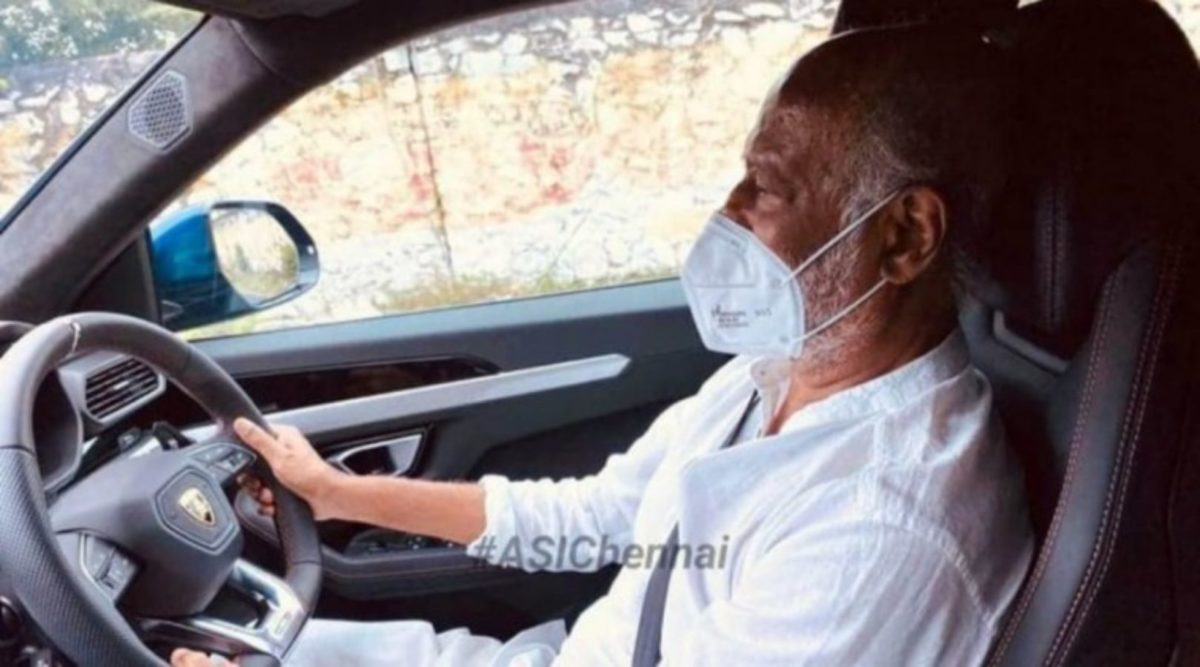 The actor was photographed wearing a protective face mask as per government regulations amid the coronavirus pandemic. He also put on the seat belt while going out for a drive in the luxury car – a fact that was noticed and applauded by many on social media. The internet went into overdrive as soon as the photo went viral. There is a hashtag trending on Twitter to laud the South Indian superstar – #LioninLamborghini with fans and followers applauding the superstar. 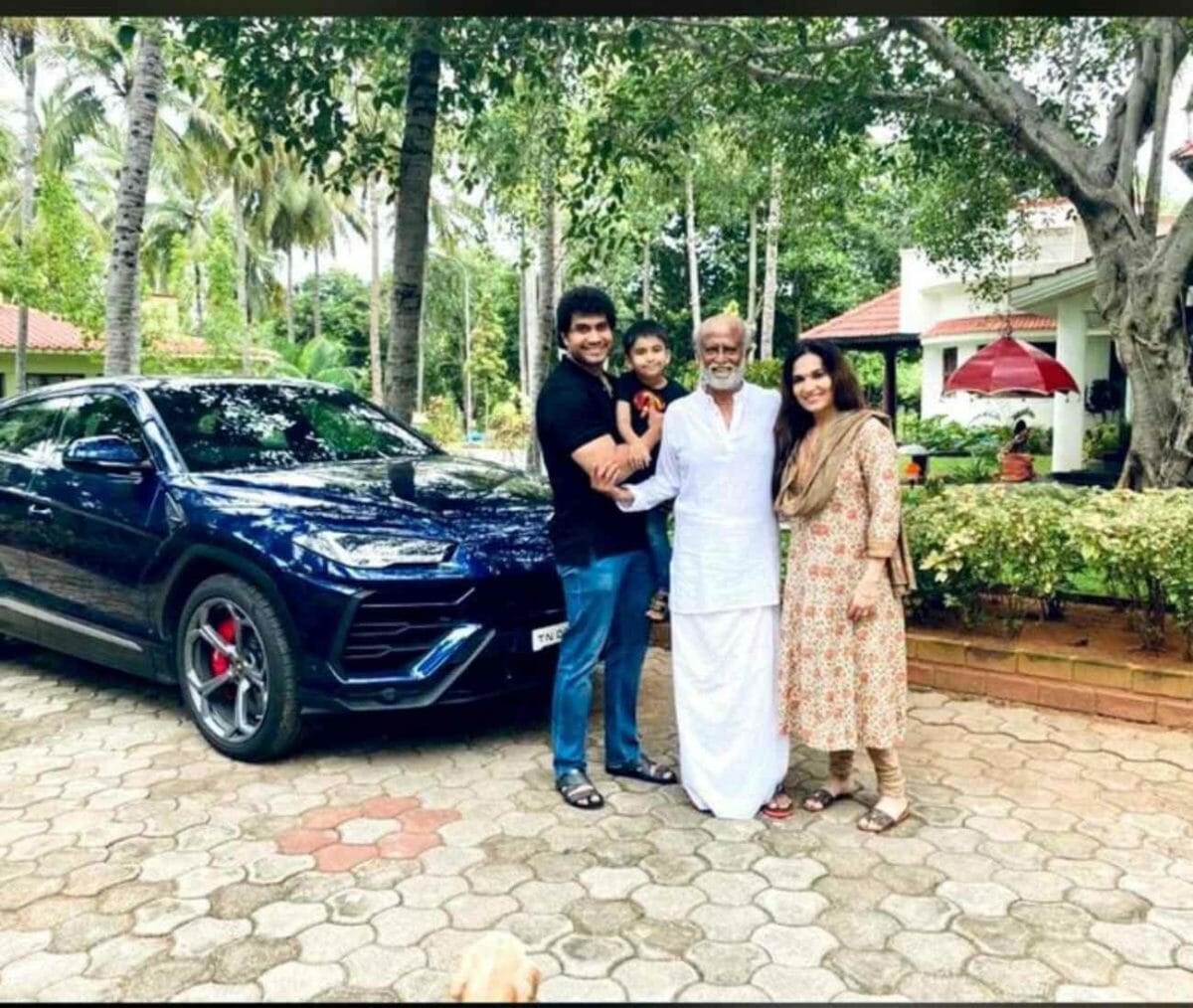 Rajnikanth is known to have a magnificent persona on screen, but in the photo, he is seen wearing a plain white attire. He might be 69 now, but there’s no denying the fact that there’s a certain aura that surrounds the cinema titan. His choice of wheels is splendid too which matches his personality really well. There’s a famous backstory too, which associates cars with Rajnikanth. When he was yet to achieve the fame that he enjoys today, a producer humiliated him by asking him to leave AVM Studios on foot after a disagreement.

In an interview, Rajnikanth said, “But… that day I decided that if, one day, I do not come down this road to AVM Studios, sitting inside a foreign car with one leg over the other… then I’m not Rajinikanth!” Two and a half years after that, the actor purchased an Italian-made Fiat car owned by the proprietors of AVM Studios. Talk about sticking it back! 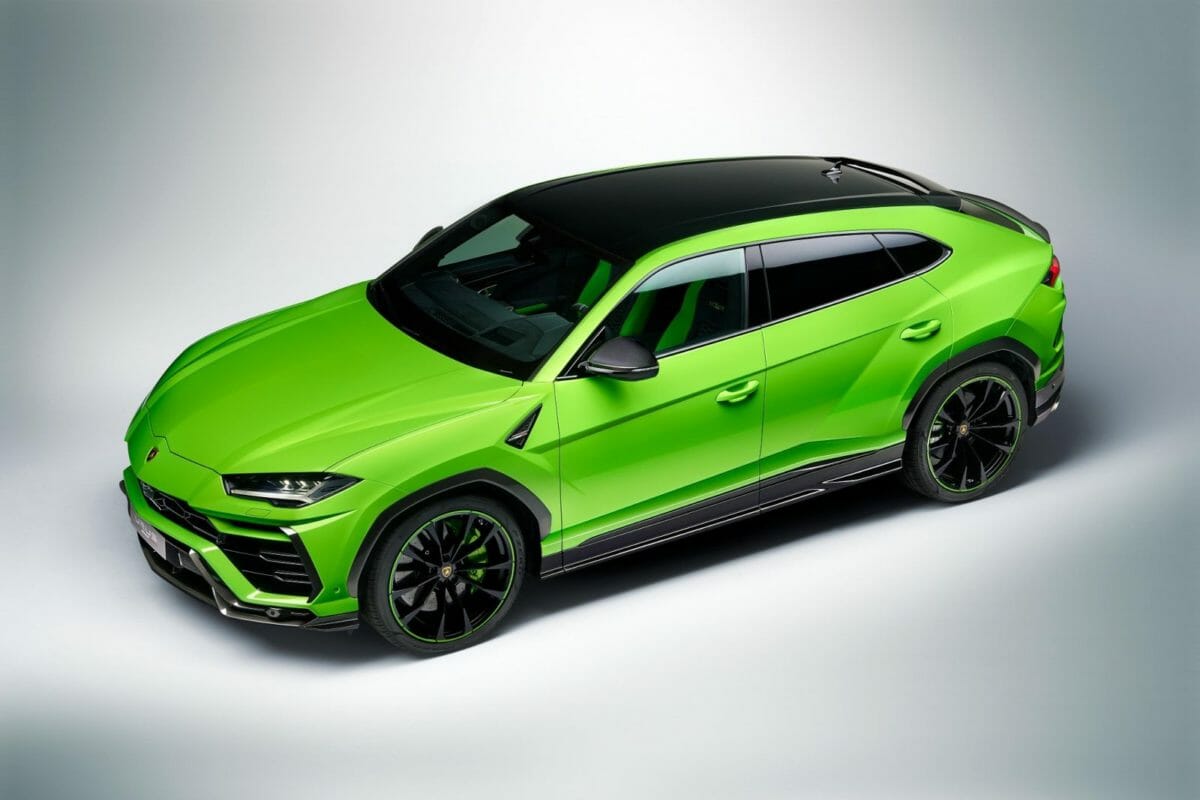 Coming to the Lamborghini Urus now, the SUV is an out and out performer. The Urus is fitted with a 4.0-litre V8 twin-turbo engine that produces about 650 HP of power at 6,000 rpm and 850 Nm of peak torque from 2,250 rpm. The engine is paired with an 8-speed automatic gearbox, which helps the vehicle accelerate from 0-100 km/h in just 3.6 seconds and reach a top speed of 305 km/h, while the braking is no less impressive, as the Urus decelerates from 100 – 0 km/h in just 33.7 metres. The car is also equipped with advanced features like a 4WD system with active torque vectoring and four-wheel steering for perfect handling. Also, the car gets a 3,003mm long wheelbase and a total kerb weight of around 2,200 kgs.

The Urus gets a set of carbon-ceramic brakes, adaptive air suspension and active roll stabilization for maximum safety, comfort and performance. Apart from that, the car is also equipped with up to six different driving modes: Strada, Sport, Corsa, Sabbia, Terra and Neve.