Home News Have A Look At The Brand New Skoda Kamiq

The world is moving towards SUVs and crossovers today. In order to keep up with the demand, a number of such new high-heeled things are being dished out. Czech brand, Skoda announced the Kamiq crossover to be a part of their stable some time back. This latest crossover will soon be sold internationally and there are chances of it making its way to the Indian market as well. Skoda recently released a video showcasing some unique features this crossover will be offered with, do have a look and read ahead to know more. 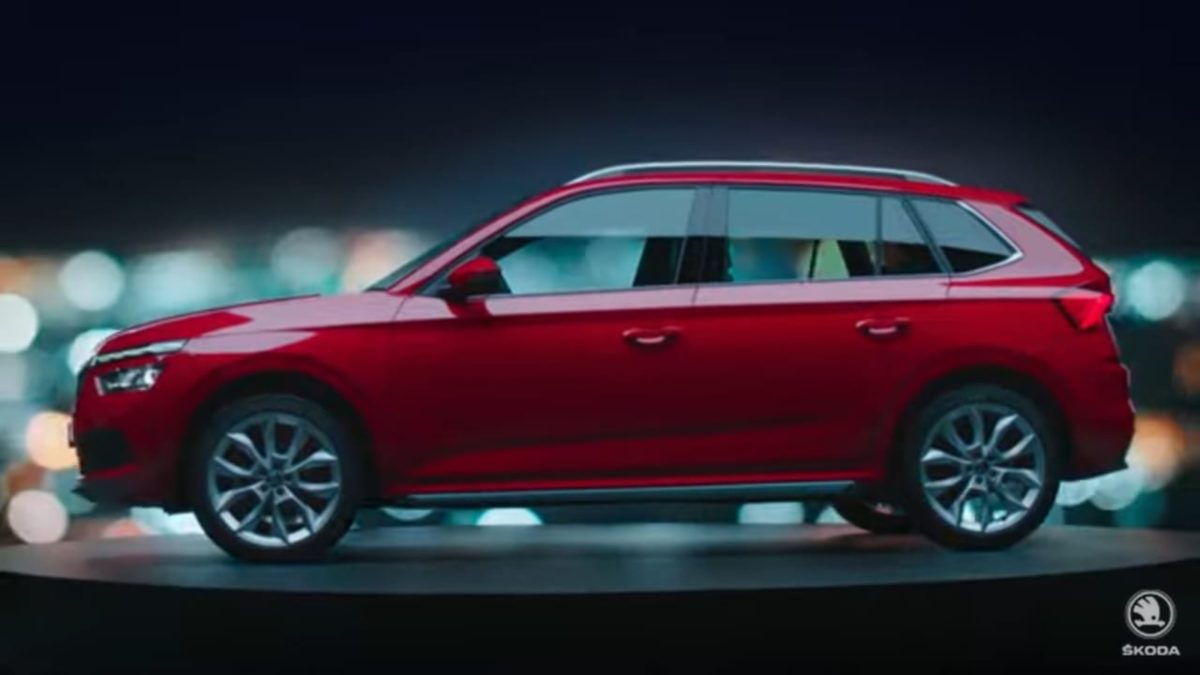 The front of the Kamiq gets a split headlight design with a very familiar Skoda grille. The top end comprises several LED lights, which not only function as your DRLs but would also have a cornering function and turn yellow when the blinker switch is turned. The actual headlight is placed beneath, integrated into the front bumper of the car. The side of the car is rather simple and looks quite elegant. The rear of the car gets C-shaped LED tail lamps, a design characteristic seen in other Skoda SUVs like the Kodiaq and Karoq. 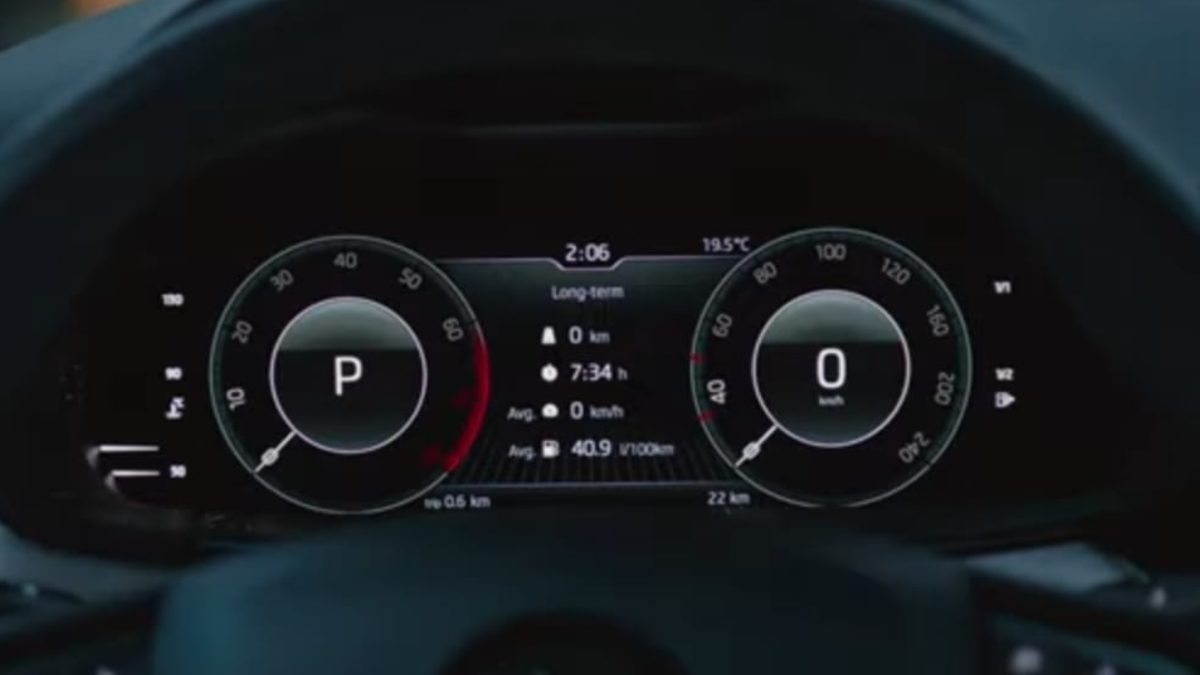 Moving inside, Skoda will offer a free-standing, touch-enabled infotainment screen. This screen will come with multiple connectivity options, including Android Auto and Apple CarPlay. The driver gets a rather large 10.25-inch screen which is the virtual cockpit, providing a number of customisation options and information. Another feature seen in the car, which we Indians would love is the lovely panoramic moonroof, which covers the entire roof, adding a sense of space to the interior. 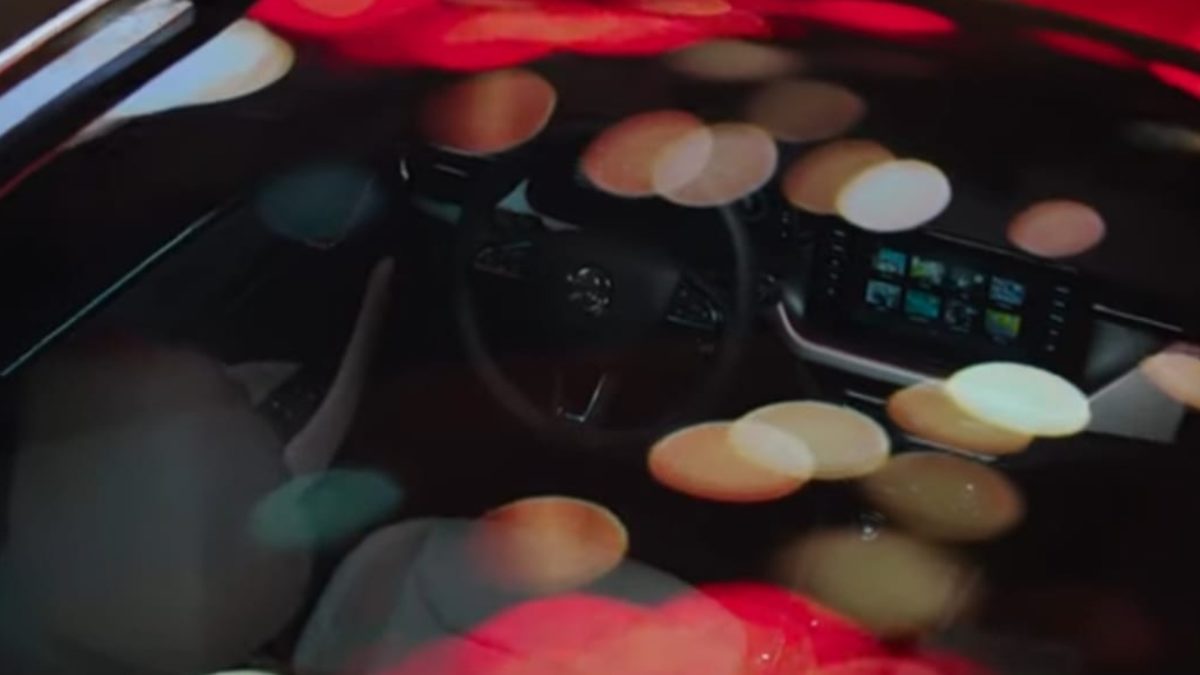 Based on the MQB A0 platform like the Volkswagen T-Cross, the Kamiq measures 4,241mm in length, with a wheelbase of 2,651mm. Unveiled at the Geneva Motorshow earlier this year, the car will come with 3 engine options in the international market. The options would include 1-litre and a larger 1.5-litre TSI unit powered by petrol and 1.6-litre oil burner. Expect the Indian spec model to share its engines with the Skoda Rapid sedan when it is made available here later. Do have a look at this video uploaded by Skoda showcasing the car and stay tuned for more updates on Skoda’s first crossover.