Home News Have A Look At The All-New Renault Captur

Recently, Renault revealed the next-gen Captur, with a new design, new interior, Smart Cockpit, new quality standards, new equipment, new technologies and new driving aids that would enhance the overall urban SUV experience. The Captur has managed to sell over 1.2 million units worldwide since its launch in 2013 and its rapidly becoming the best-seller in its segment, both in France and Europe. The All-new Captur also incorporates Renault Group’s new strategy as part of the Drive the Future plan (2017-2022) and will be manufactured in China. 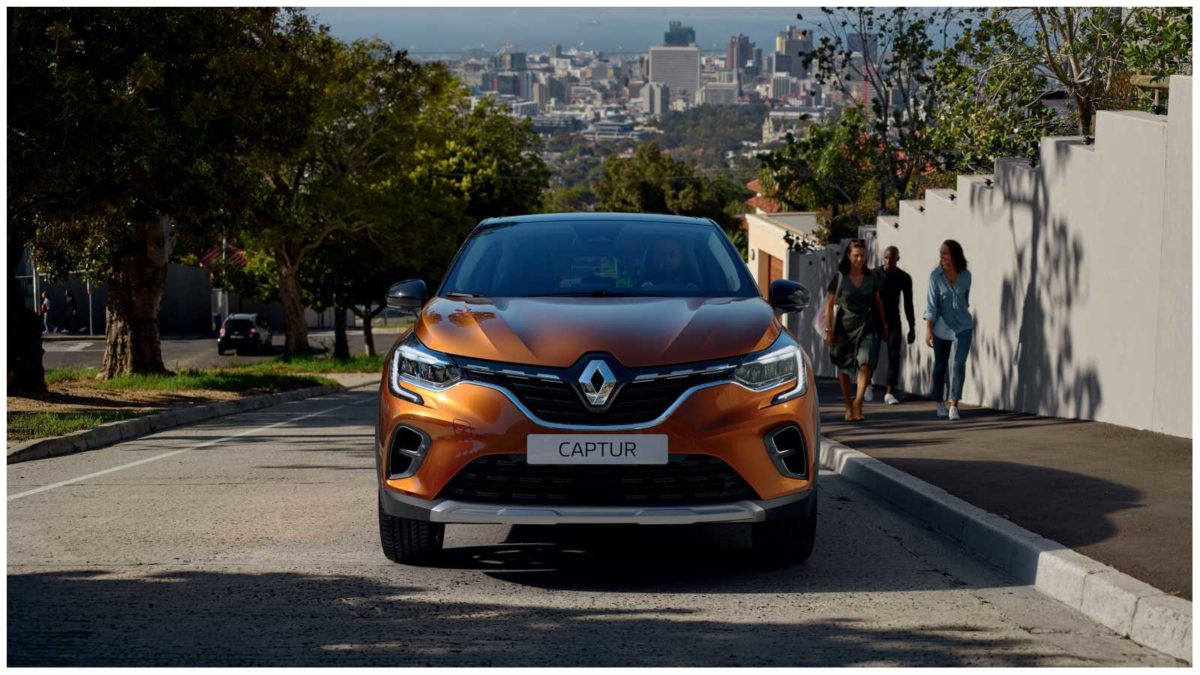 With elegantly contoured wings, hollowed lateral lines and a floating roof, the new Captur looks distinct, athletic and much more dynamic when compared to the previous-generation model. The car also manages to retain the sensual aspects of “French Design” that Renault cherishes. The car is now 11 cm longer and visually enhanced by its 18-inch wheels (depending on the variant) and also gets an increased wheelbase by about 2 cm. The sculpted hood that falls away to the front, gets a more pronounced slope from the roof to the rear and the reduction in the glazed areas provide it with even more dynamism. The car will be available in 90 combinations: Atacama Orange, Flame Red and Iron Blue are just some of the bodywork colours that are offered on the new Captur, along with Amethyst Black on the INITIALE PARIS version. In total, 11 bodywork colours, 4 contrasting roof colours and 3 external customisation packs will be available at the launch, giving a unique potential in this segment of 90 possible combinations. 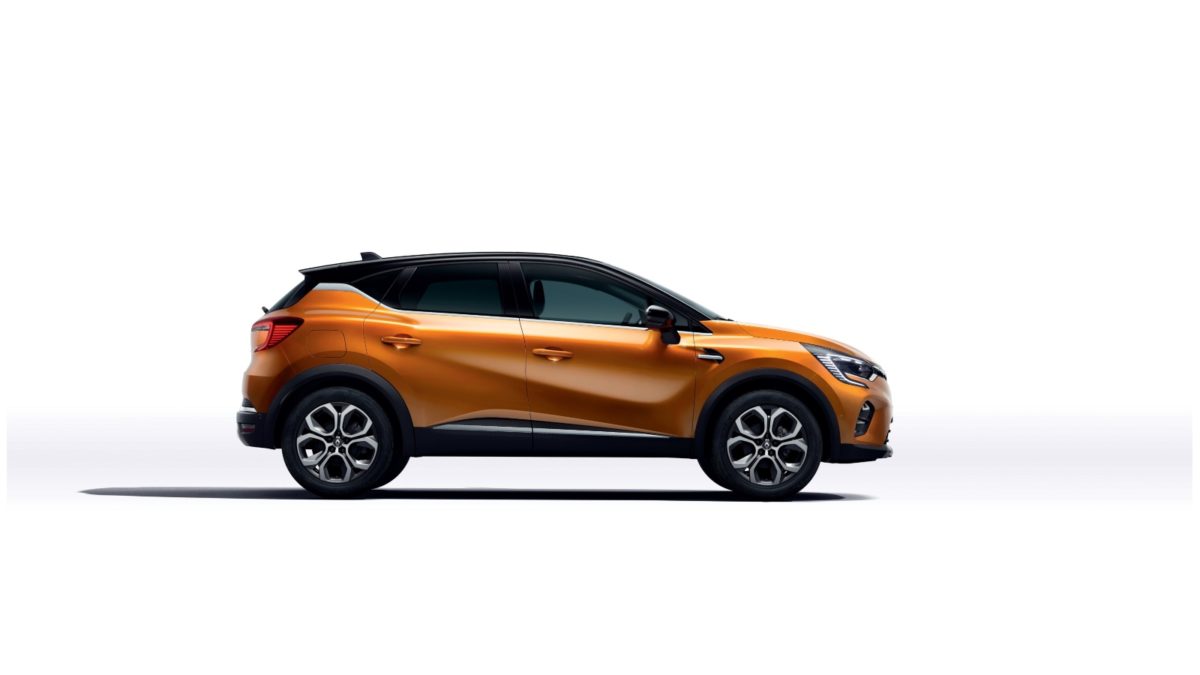 On the inside, the Captur retains and develops the “Smart Cockpit”, angled slightly towards the driver, with a brand new flying console. Housing the latest technologies and boasting the biggest screens in its category, it provides a resolutely modern ergonomy for a more immersive driving experience. Multimedia screen is one of the key components of the “Smart Cockpit”, the 9.3-inch multimedia screen (twice as big as the 7-inch version, measured diagonally) is the biggest in the segment. This slightly curved portrait tablet brings great modernity to the passenger compartment and its slight curvature improves the readability of its screen. Angled towards the driver, with its all-new connected Renault EASY LINK multimedia system, all multimedia, navigation and infotainment services are easy to access, as are the MULTI-SENSE settings and the parameters for the driving aids. The car also gets a fully-customizable ambient lighting system. 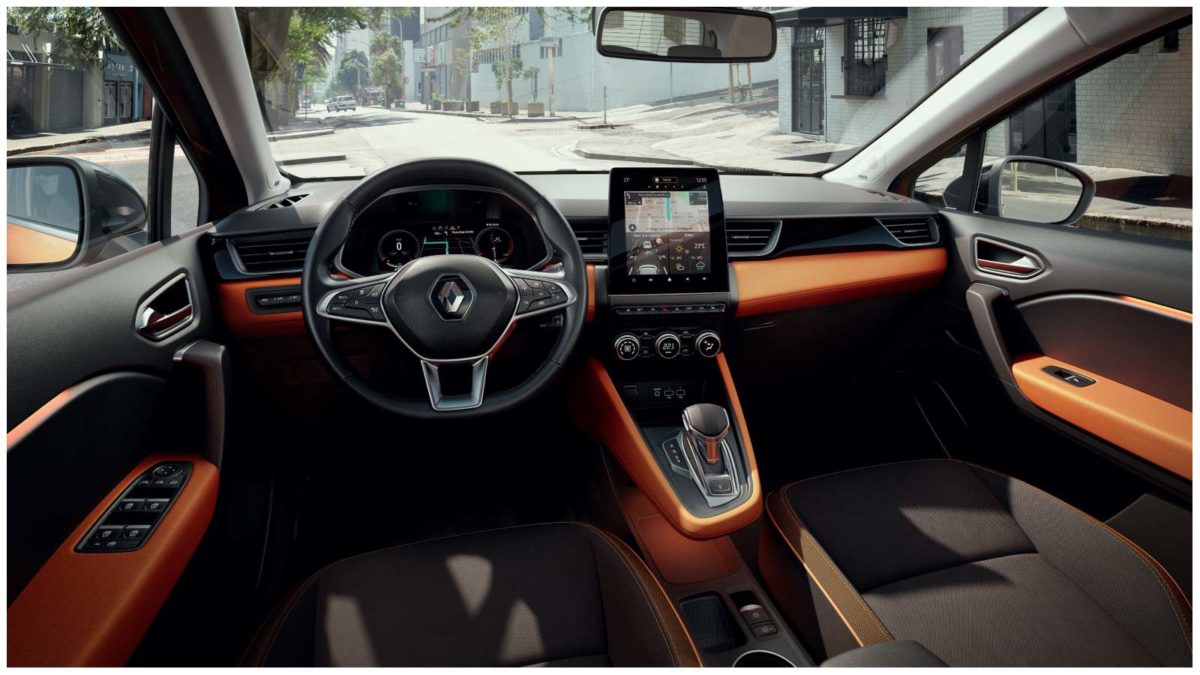 Also Read: Renault Duster Facelift To Be Launched On 8 July

The Captur will now be equipped with an all-new plug-in hybrid powertrain option called the E-TECH Plug-in, the car will now also step-up in terms of connectivity and infotainment features, as it gets a new connected multimedia system called EASY LINK and the Renault EASY CONNECT ecosystem. The international version will also be getting autonomous driving tech, while the India version might miss out on this feature, due to lack of autonomous tech and infrastructure.