Vikram Oberoi, a proud owner of the most exclusive (limited to 500 units worldwide), exotic and extreme road-going Ducati yet, the INR 1.22 crore (ex-showroom) 1299 Superleggera, has added another exotic (also India’s first) to his garage. Oberoi has bought another limited edition (limited to 750 units worldwide) motorcycle, this time a racetrack spec German product, the BMW HP4 Race. The new, limited edition and racetrack only BMW HP4 Race was launched in India for INR 85 lakh (ex-showroom). 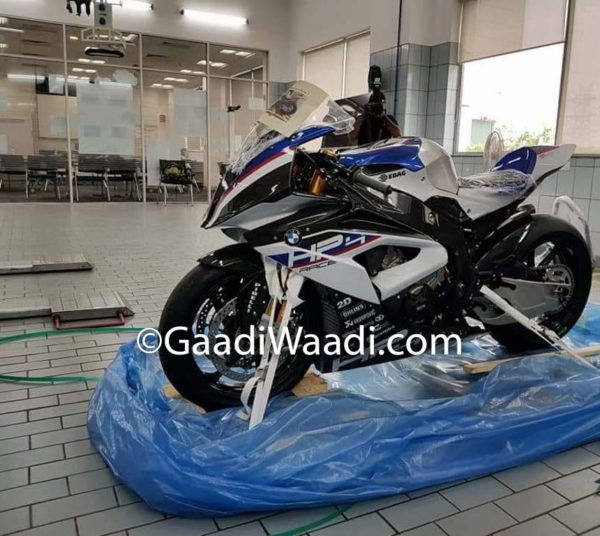 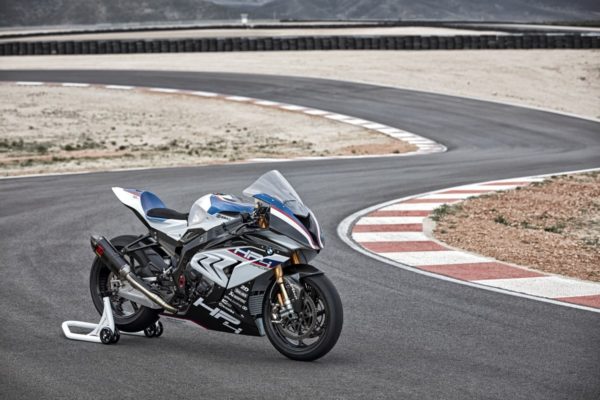 Watch the onboard footage of a BMW HP4 Race at the legendary Isle of Man circuit below:

Oberoi, a passionate motorcyclist who is a regular at the Buddh International Circuit, also owns Ducati 1299 Panigale S, a Ducati 916 and the Ducati 1098, to name a few.