The dark clouds over Volkswagen don’t seem to be nearing an end, do they? Well, of course, you might argue that the clouds are probably made of smog caused due to the pollution cheating devices that the group installed on its diesel engines themselves.

The Dieselgate scandal started off back in 2015 when Volkswagen confessed that it had been installing smart devices on its TDI engines that could detect when they were being run in test cycles and could accordingly switch to lower polluting ECU maps. Now, the Government of India is also probing the possible violations that the German carmaker could have made in its vehicles in the domestic market. 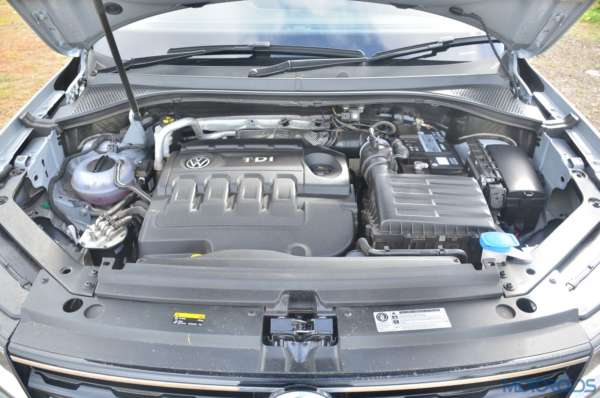 Responding to a RTI query lodged by The Times of India, the Ministry of Road Transport and Highways said that it was examining a report submitted by Volkswagen that details the role and the culpability of the company in a potential emission scandal.

In the report, Volkswagen is said to have stated that the defeat devices did not breach the levels laid down by the Bharat Stage IV norms that are currently in force throughout the country. However, it is worth noting that an ARAI report released in 2015 had found that under real-life conditions, VW cars were releasing 5-9 times more nitrogen-oxide emissions than under test cycles. 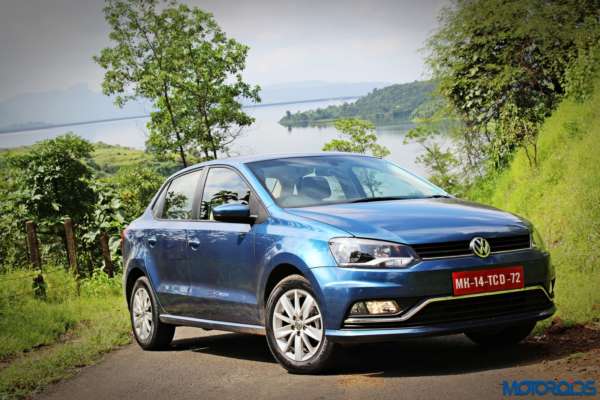 Subsequently, Volkswagen had issued a voluntary recall for over 3.24 Lakh vehicles on the road and now claims to have fixed the issue on about half the cars. Strangely, no authority has undertaken testing on the fixed vehicles and the Ministry has not responded to that query either.

Back home in Germany, an even bigger scandal seems to be rearing its head as Volkswagen is a part of a five company consortium that is under investigation for having undertaken the biggest cartel scam in history. The company is already reeling under pressure due to heavy damages pressed on by the European Union and the USA.