Bolstered by the addition of Japanese auto major Mitsubishi to its ranks, the Renault-Nissan alliance pushed past the Volkswagen group to become the largest selling carmaker in the world in the first half of 2017. The group managed to sell 5.26 Million Cars in the period, nudging ahead of the 5.15 Million figure posted by the Volkswagen group.

This comes as a breather for Renault which had been trailing Volkswagen in the race by a tiny margin to become the most successful automobile company. Last year, Renault-Nissan managed about 9.96 Million sales as compared to the 10.3 Million record posted by the leader, Volkswagen. 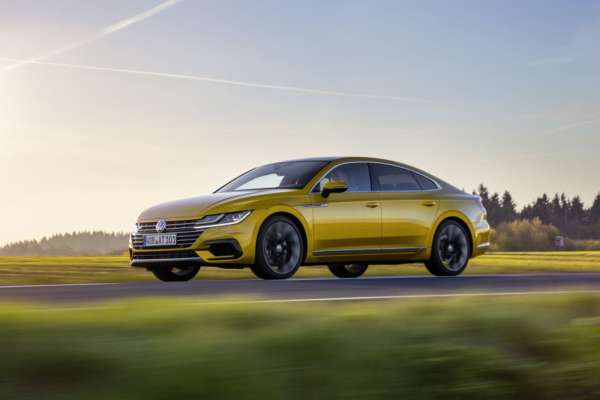 The Renault-Nissan alliance now comprises of 10 brands in total including Alpine, Dacia, Datsun, Lada, Infiniti, Renault Samsung Motors, Venucia and Mitsubishi apart from the parent brands, Nissan and Renault. The group also has partnerships with Russia’s largest auto manufacturer AVTOVAZ and other manufacturers like Daimler and Dongfeng Motors.

Interestingly, the alliance also managed to sell 481,151 electric vehicles which was the highest number ever posted in the industry. This was helped by the fact that all the three major partners have a strong electric portfolio including the Twizy and Zoe from Renault, Leaf from Nissan and i-Miev from Mitsubishi.

Home country France continues to be the largest market for Renault while the USA is the largest target economy for Nissan and Mitsubishi. India, however, does not even feature in the top-ten list of car markets for any of the three companies.

Also Read: All You Need To Know About The Upcoming Renault Captur

Now under the leadership of Carlos Ghosn himself, Mitsubishi which had been struggling with eroding value for a long time, it now seems to be on the track for improvement. The recovery of the Russian car-market has helped Renault capitalize on its partnership with AVTOVAZ, making Russia the second largest market for Renault. 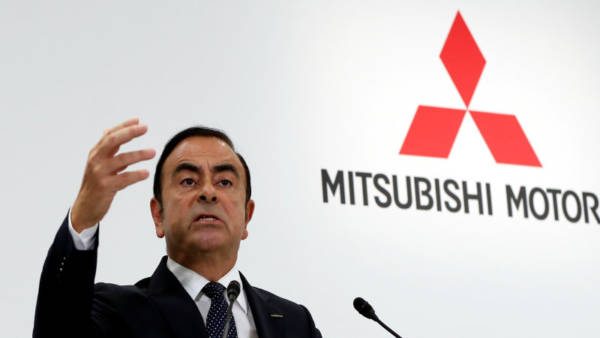 In the rank table, Volkswagen was closely followed by Toyota and General Motors which occupied the third and fourth places with 5.12 Million and 4.7 Million new cars being added to the road.