The German auto-makers have more stuff to worry about now, with reports suggesting that they are under investigation for having colluded as part of one of the biggest cartels in history. If proven correct, this could lead to hefty fines being levied by the EU, adding to the damages multiple companies have to pay for flouting emission norms.

German news blog, Der Spiegel said that it had received information that last summer, Volkswagen had submitted a self-report suggesting that since way back in the 1990s, all the major car-makers of the country including Volkswagen, Audi, Porsche, BMW and Daimler have been a part of agreements ranging from technology to flout emissions to setting of prices. 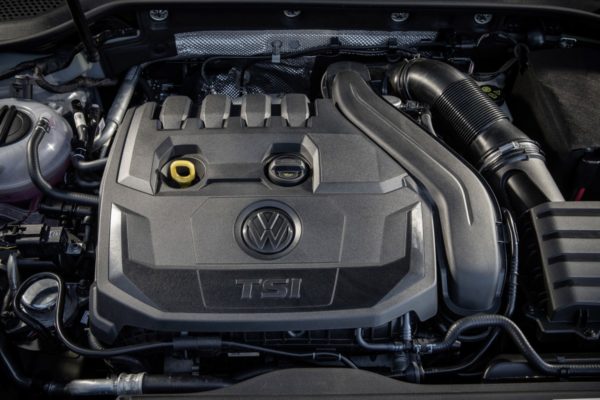 The report suggests that over 200 engineers from the five brands had met on over 60 occasions since the 90s. The agreements were used to subvert direct competition between the brands. They are being said to have shared convertible roof technologies or joint setting of suppliers and vehicle costs.

In fact, it is being said that they even agreed to reduce the size of the urea tanks which are used to reduce emissions according to more advanced Euro standards, rendering them ineffective to control noxious fumes. This could have laid the foundation for the on-going diesel scandal that has taken the car industry by storm. 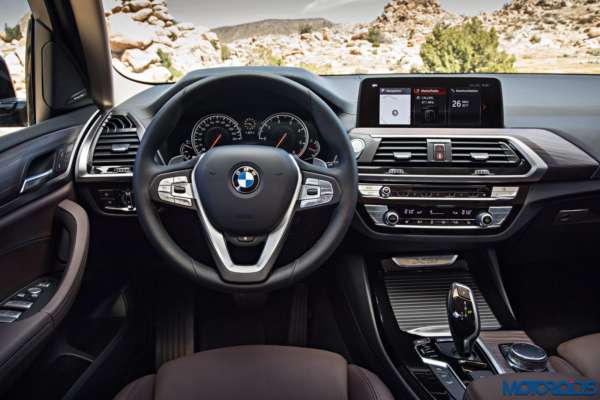 This revelation came as a part of the German authorities investigations on Volkswagen. Subsequently, both VW and Daimler are being said to have filed such self-reports to help reduce penalties which, by law, amount to 10 percent of the company’s annual revenue. This figure could run into billions once proven.