On Monday, fuel prices hit an all time high as a litre of petrol is sold at INR 84.40 per litre while diesel costs INR 72.21 per litre in the financial capital of the country, Mumbai. Former Union Finance Minister P. Chidambaram took social network, Twitter, to criticise the Government for the price hike. In a series of Tweets, Chidambaram said that the rates could be reduced by as much as INR 25 per litre, but the Government will not.

It is possible to cut upto Rs 25 per litre, but the government will not. They will cheat the people by cutting price by Rs 1 or 2 per litre of petrol 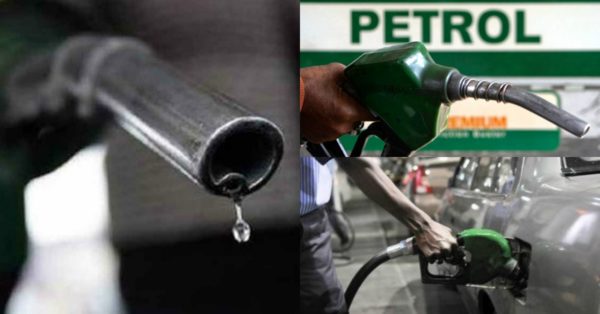 The hike in fuel prices has been attributed to various reasons such as the increase in crude oil prices in the international market as well as the weakening of the rupee currency. Previously, the daily revision in fuel prices was put on hold for 19 days due to the Karnataka elections. However, post the elections, fuel prices saw a hike for two consecutive days.