After holding the petrol and diesel price revision for 19 days in view of Karnataka elections, state-run oil companies raised the prices of the fuel on Monday. Petrol prices were raised by 17 paise per litre while diesel received 21 paise  per litre hike.

In an attempt to make up for the losses made during the hold on price revision on petrol and diesel, state-run oil company, Indian Oil has revised the prices of both the fuels on two consecutive days. 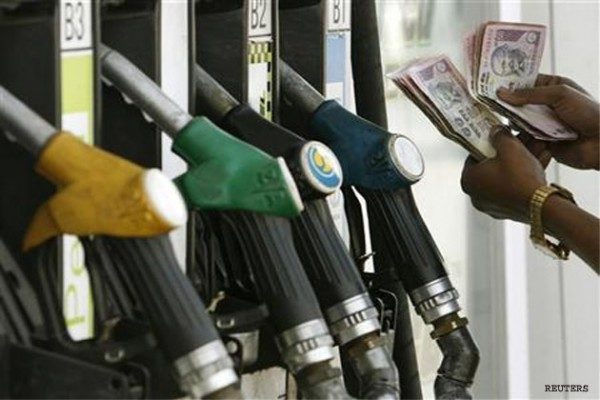 With the second revision day, the price of petrol was raised by 15 paise per litre while diesel got expensive by 23 paise per litre. It is to be noted that Indian Oil had stopped the daily price revision of petrol and diesel on April 25, 2018.

Meanwhile, the International crude oil prices have firmed up. In fact, the cost and freight of petrol and diesel increased by USD 4.15 and UDS 3.94 per barrel, respectively between April 25 and May 14. As reported earlier, petrol prices hit four year high while diesel reached an all time high back in April 2018.