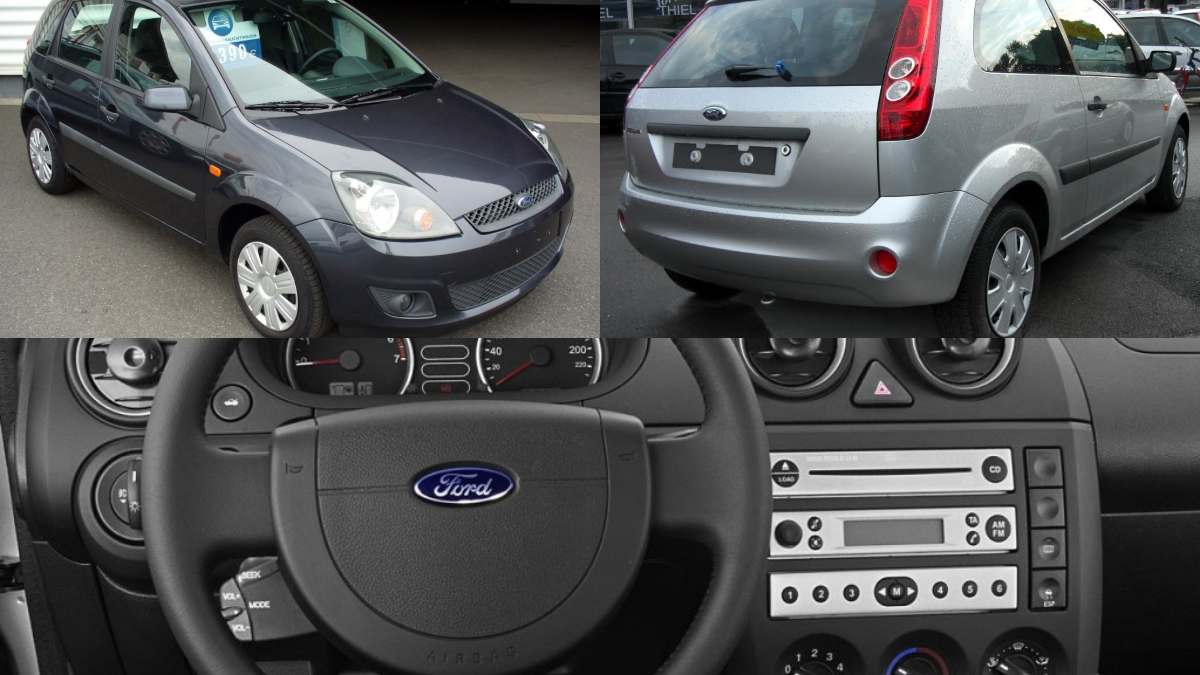 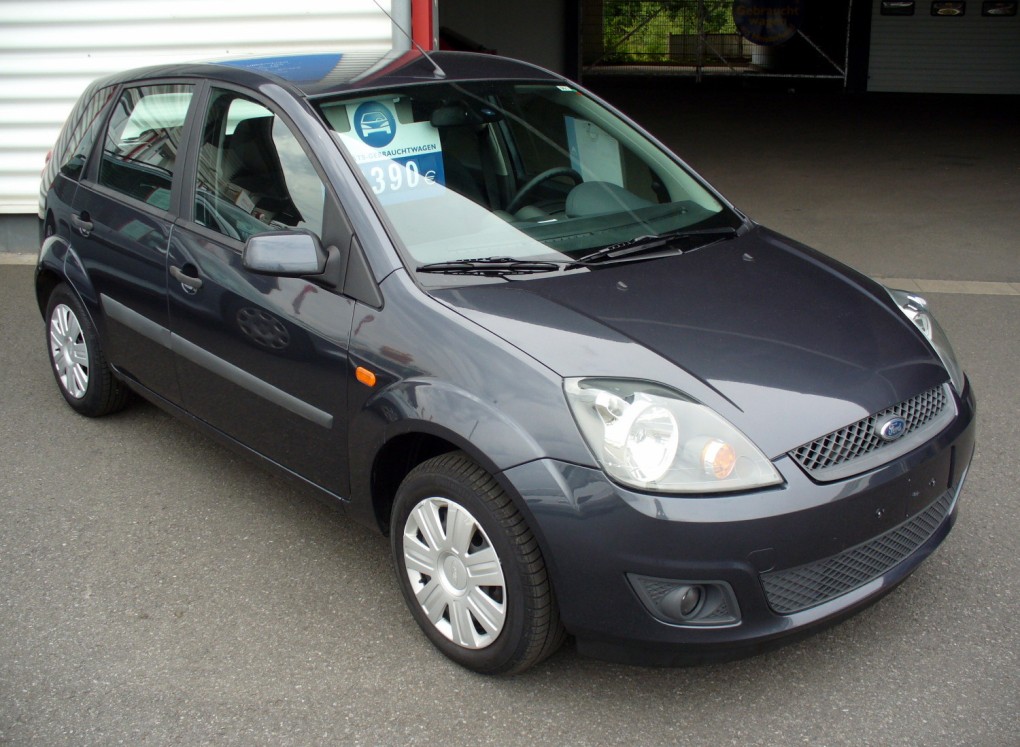 This is Ford’s new small car that will soon make its way into the market. It is essentially the mk5 generation Fiesta that was face-lifted in 2005. So essentially it will already be close to five years old when it goes on sale in India. The Ikon as we know it also was actually an old Fiesta (the mk4 – face-lift circa 1999) with a boot added to it. 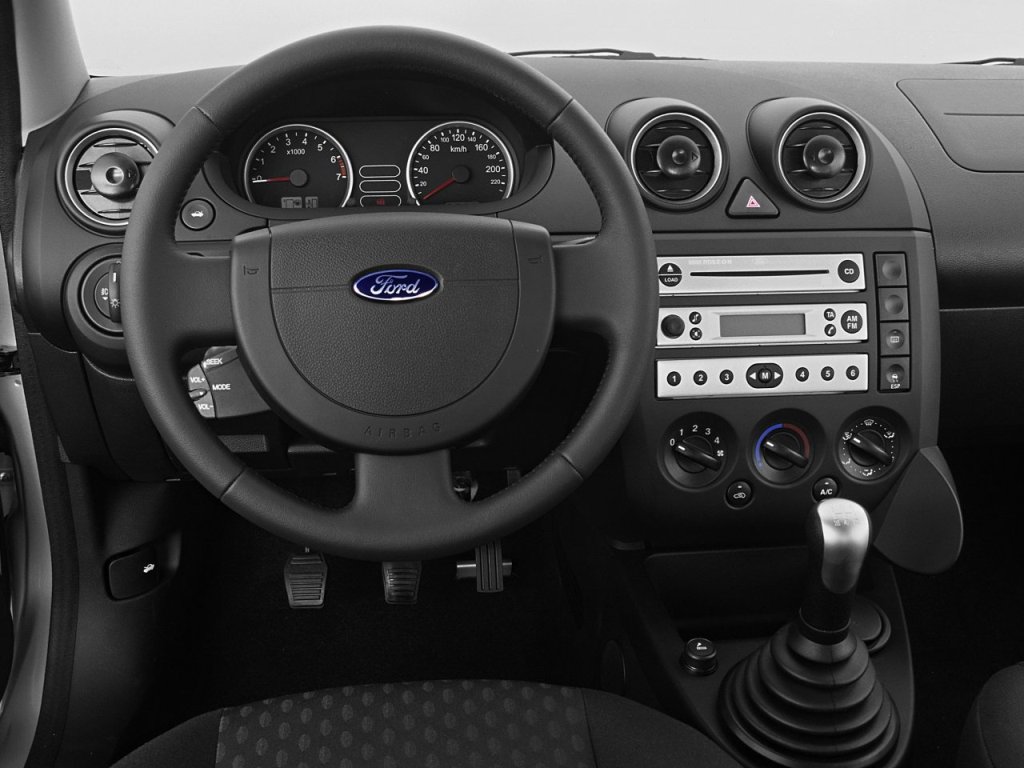 Indians will find it familiar inside-out because of its resemblance to the Ford Fusion. However expect the interior to be partially beiged-up to suit Indian tastes. The fiesta already looks dated compared to rivals like the i20 and will have a tough task ahead of it. 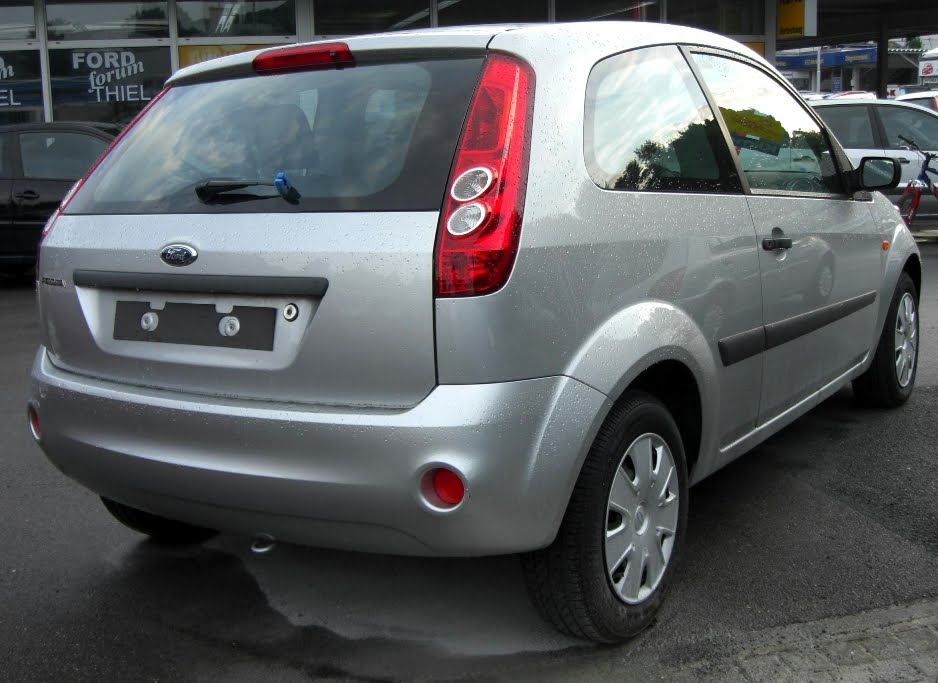 We would have really loved to see the new Fiesta make its way to our shores not a previous generation car. But that would have been equally or even more costly than the Honda Jazz, and Ford India doesn’t have the confidence to sell a hatch that expensive, however, brilliant it may be, atleast not right now.

The Fiesta that’s coming to India is not a bad car mind you. It has been a firm favorite in Europe for years, thanks to its class leading dynamics, sensible engine options and bang on pricing. It is the car that kept the Ford of Europe afloat while its American counterpart struggled against bankruptcy. It is known as one of the best handling cars for its price and has charmed petrol-heads the world over with its effervescent character. 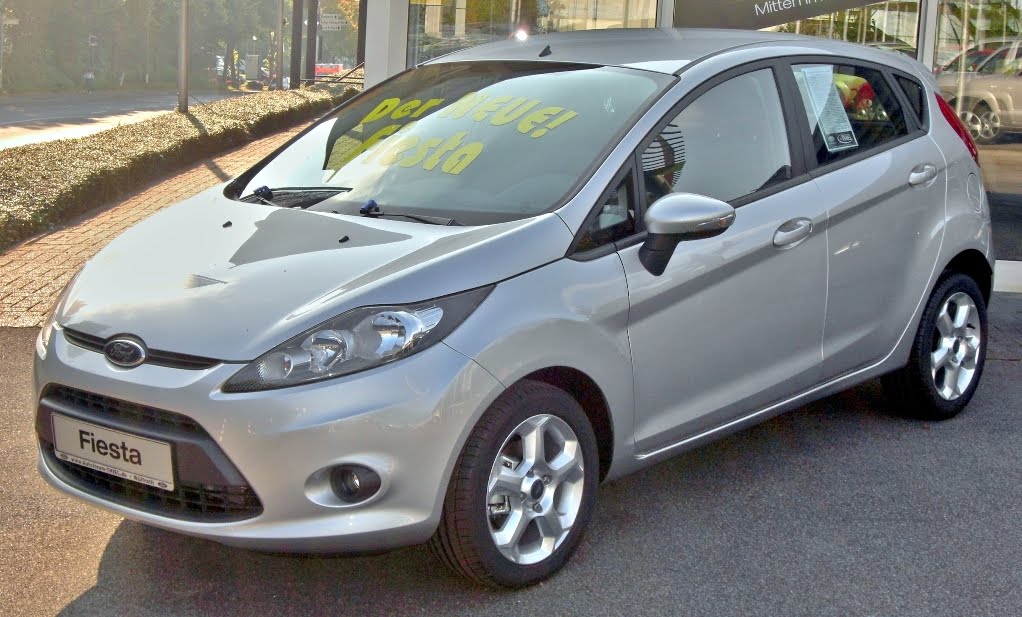 I hope that the little Ford gets an equally warm reception in our country, and someday they might be in a position to bring us the latest Fiesta as well as the Focus and the Mondeo that have been long time coming.