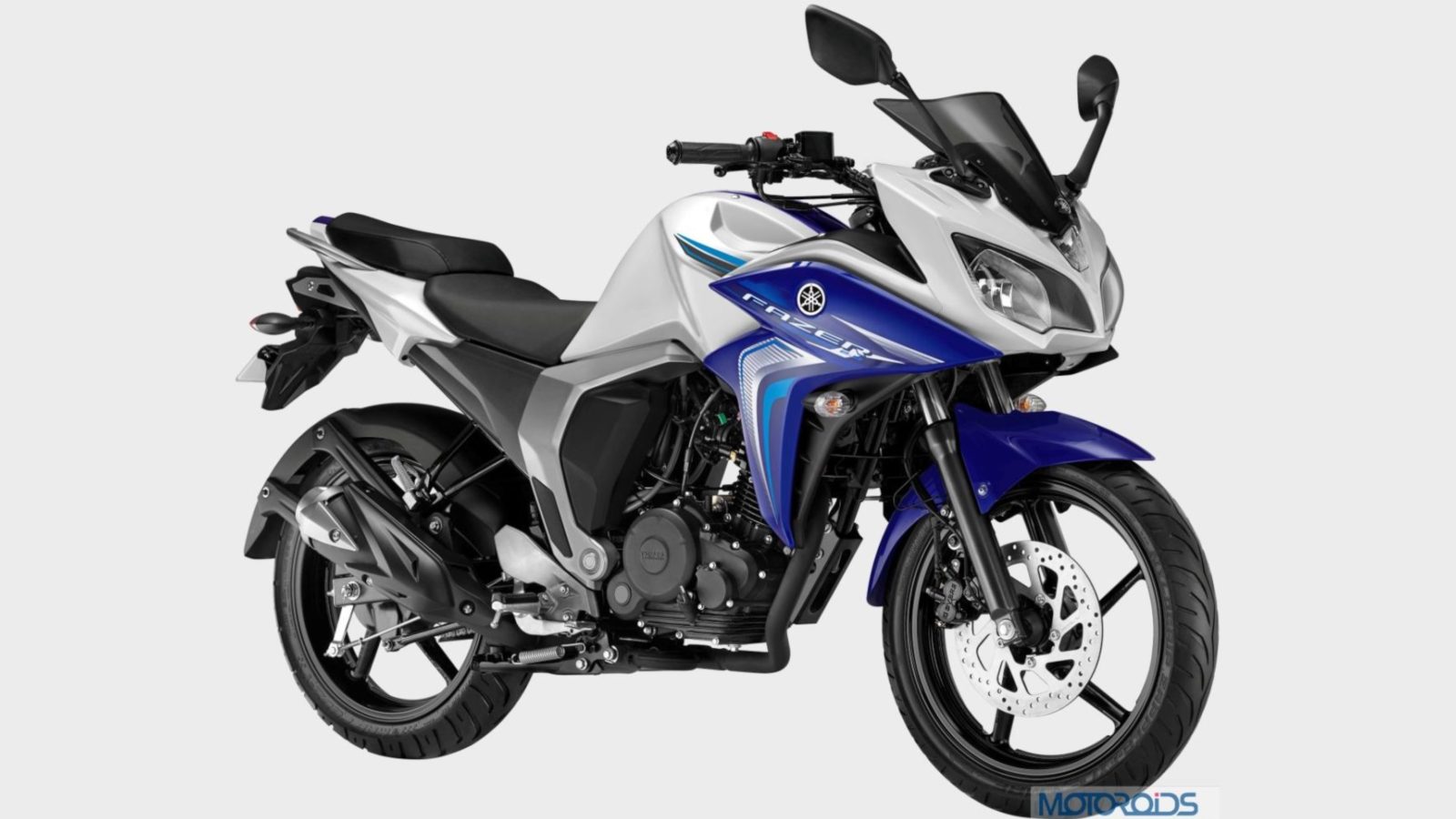 We all know that Yamaha sells the Fazer 250 in the international market. And we were as disappointed as all of you when the Fazer was launched in India with the small 150cc powerplant of the FZ16. Well, it seems all of us have a reason to cheer, as we’ve heard reports that Yamaha is seriously considering equipping the bike with a bigger 250cc mill. Our sources have told us that the bike with the bigger, single cylinder 250cc fuel-injected engine is currently at ARAI, undergoing testing, probably even homologation.

The Fazer’s chassis, suspension and other cycle parts are strong enough to take the bigger engine, and adding a 250 single to the package with a price tag of close to 1 lakh will make the project sufficiently feasible for Yamaha India. At that price, there will be quite a few takers for the bike as well to generate the requisite volumes for the Japanese bikemaker.

The recently launched Fazer is touted as a touring bike by Yamaha, and the bigger engine will actually endow it with the biggest virtue of a touring bike – bucketloads of torque. The fuel injected single cylinder engine produces roughly 22PS at 7500 rpm. Even after being detuned for the inferior quality Indian fuel, we can expect a healthy peak power output of 20PS, which would probably make the Fazer the fastest production bike in the country. But the more important thing is 20Nm of peak torque that’ll make the Fazer a potent tourer with its strong mid-range surge and weight lugging capabilities. Both FZ 16 and the current Fazer are bikes with well-sorted dynamics. A few alterations with the position of the handlebar and footpegs should make the them competent corner carvers as well. 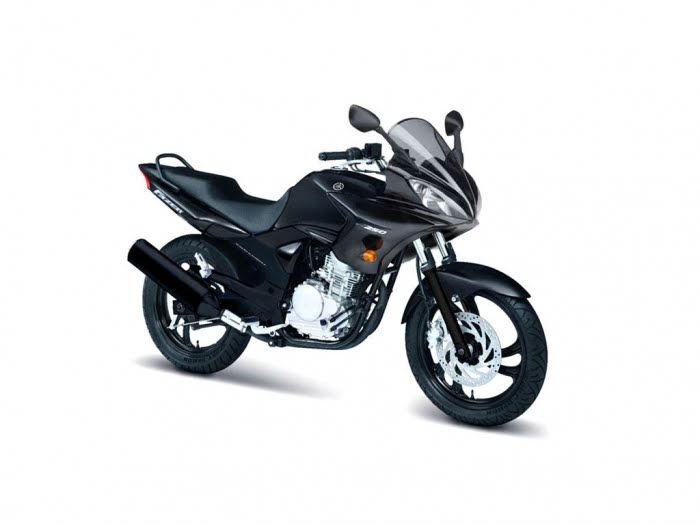 We think Yamaha will make subtle changes to the design of the current FZ and Fazer when they introduce the bigger version. The FZ would still be a streetfighter and the Fazer would be a half-faired machine, but there would be distinguishing elements to make the bigger machines stand out. Yamaha India have a medium-term strategy of introducing a new bike every six months. The new launches will be in line with the strategy. Either the FZ or the Fazer 250 will be launched first, followed by the bigger engined version of the other bike.