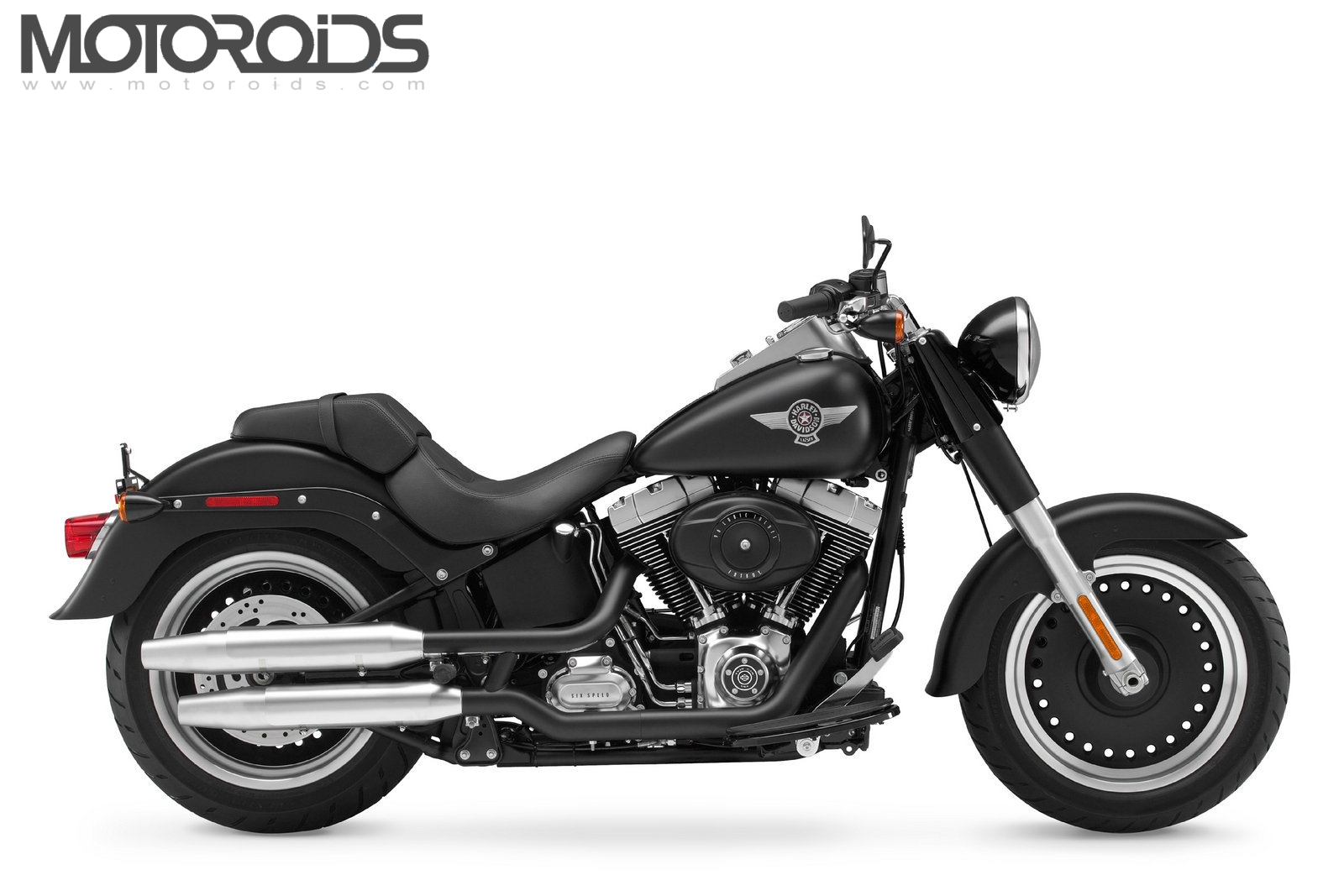 If you are an avid biker and follow new launches every year, then you must be very well aware that such models are generally unveiled/previewed between the months of October and November, before they go on sale by February of the following year. This year however, the trend seems to be changing, with the first of the 2010 unveiling already under way.

Enter the 2010 model range of the Harley-Davidson motorcycles! For the next calendar year, the American bike maker will have as much as 9 new models on sale to cater to the young generation. All the models will benefit from HD’s new ‘Midnight Pearl’ plating technology which gives a novel finish to all the metal parts like the headlight, clutch and derby covers etc.. Other upgrades include slimmer exhaust pipes, slammed suspension, optional larger front wheel, new tail light assembly and the oh-so-popular flame paint jobs.

The company seems to have blown in a lot of dough in these new models to try and save the sales from depleting further, but we guess it would need much more than that to cope with the Japanese competition. If HD’s plans of entering India bear fruit, then these would well be the models you could spend some valuable rupees on. 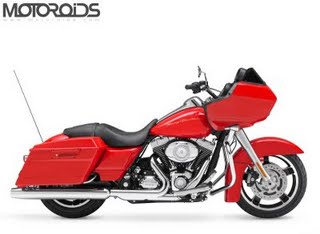