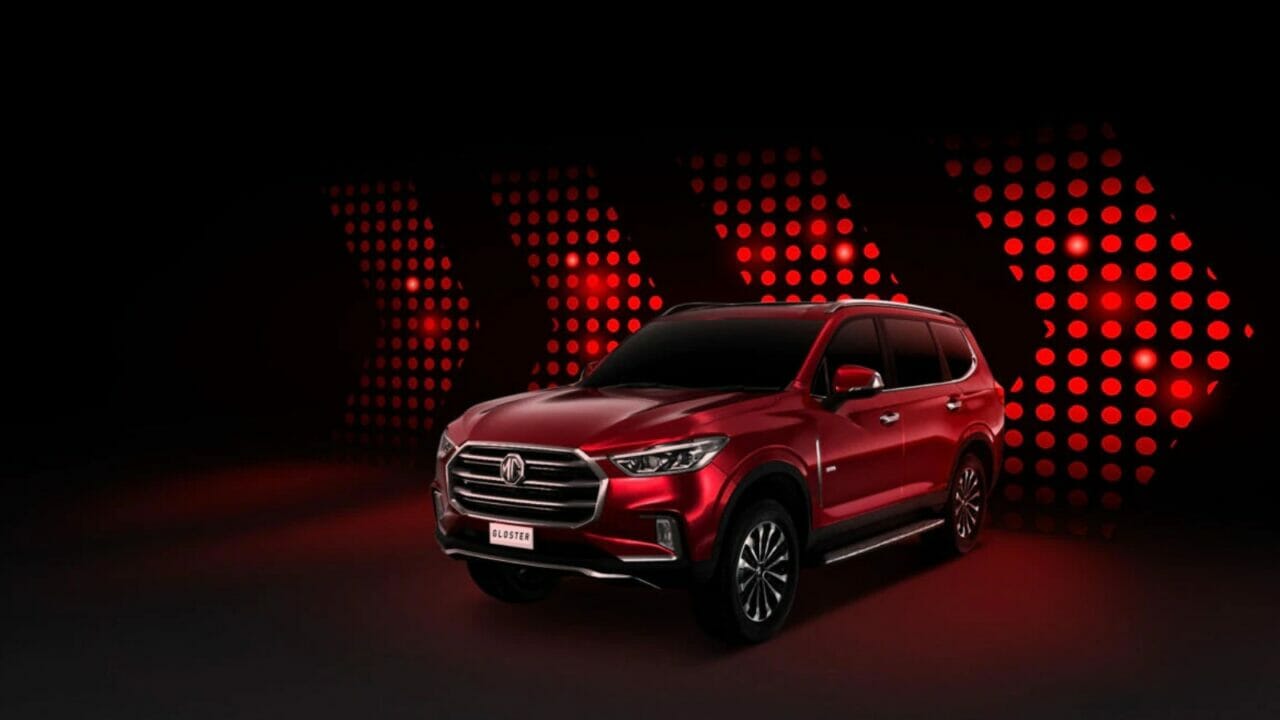 MG launched the Gloster SUV last year and it laid bare the chinks in the armour of the likes of Toyota Fortuner and Ford Endeavour. Both the Fortuner and the Endeavour have been defining the big 7-seat SUV space for well over a decade now, and have been quite popular as well. But the Gloster, with its aggressive pricing, bigger size and more features is aiming for the throne and won’t settle for less. To compete in such a tough battle, MG has loaded the Gloster with some segment-first features which aren’t found in either the Fortuner or the Endeavour. Here are the 5 features that make the Gloster stand apart:

When it was launched, the Gloster became the first SUV in its segment to boast of Level-1 autonomous tech, a distinction it holds to date. The MG Gloster’s ADAS, or Advanced Driver Assistance System includes futuristic features such as Adaptive Cruise Control.

It is an active safety system that enhances safety by slowing down and maintaining a safe distance from the vehicle in front automatically. ADAS also includes the likes of Automatic Emergency Braking, Auto Park Assist, Lane Departure Warning System and Blind Spot Warning System.

These hi-tech safety features are usually available in much more expensive cars, with none of the Gloster’s rivals offering them. Needless to say, the ADAS adds significantly to the appeal of the Gloster.

This is another feature that makes the Gloster stand apart from its rivals. MG has equipped the Gloster with 64-colour ambient lighting to liven up the mood inside the cabin. You have a varied colour palette to choose from when it comes to ambient lighting and you’ll be able to set the brightness level as well.

Whether you are in a mood to go partying with your friends or on a leisurely drive during the weekend, the Gloster will make sure to offer a cabin ambience that matches your mood.

Most of the 7-seater SUVs that are currently available in the market lack the comfort and space required for adults to sit in the last row. The last row in even the so-called big 7 seat SUVs is best suited for children. 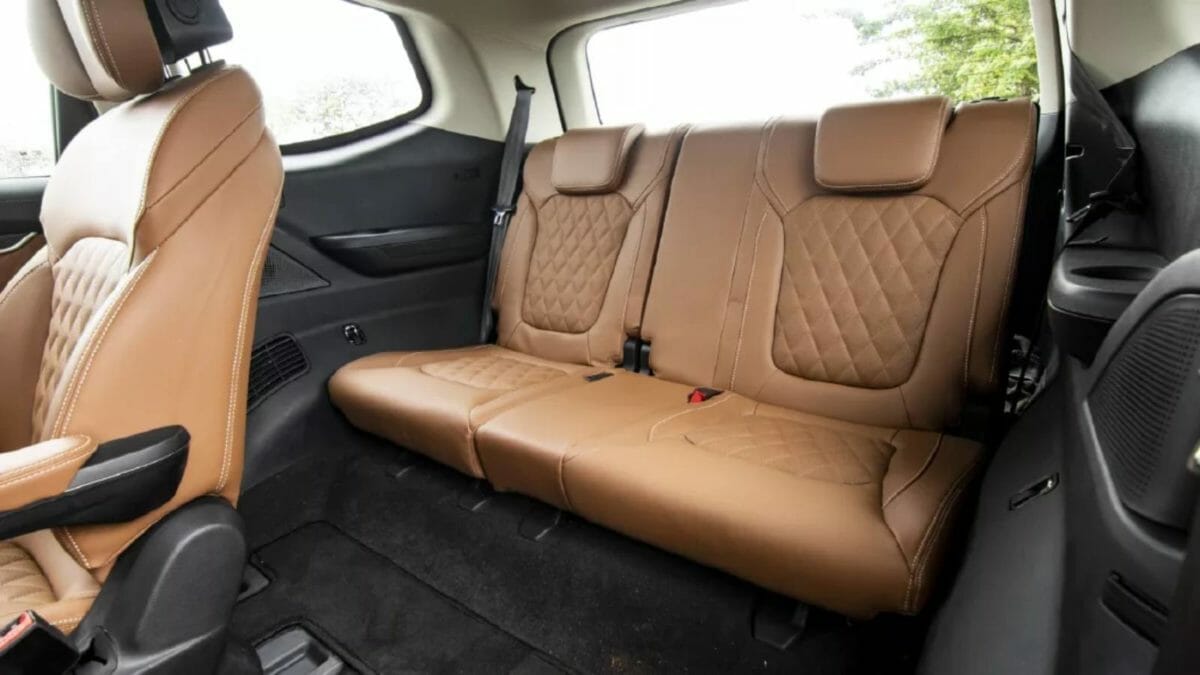 The same cannot be said about the Gloster though, as it has the most spacious and comfortable third row of seat in its class. It can comfortably seat two full-grown adults over medium distances, making it the most suitable 7 seater SUV for those willing to take an all-adult party out for a trip.

Gone are the days when SUVs were associated with only ruggedness. Modern-day SUVs pack as many creature comforts as their luxury sedan counterparts, if not more. 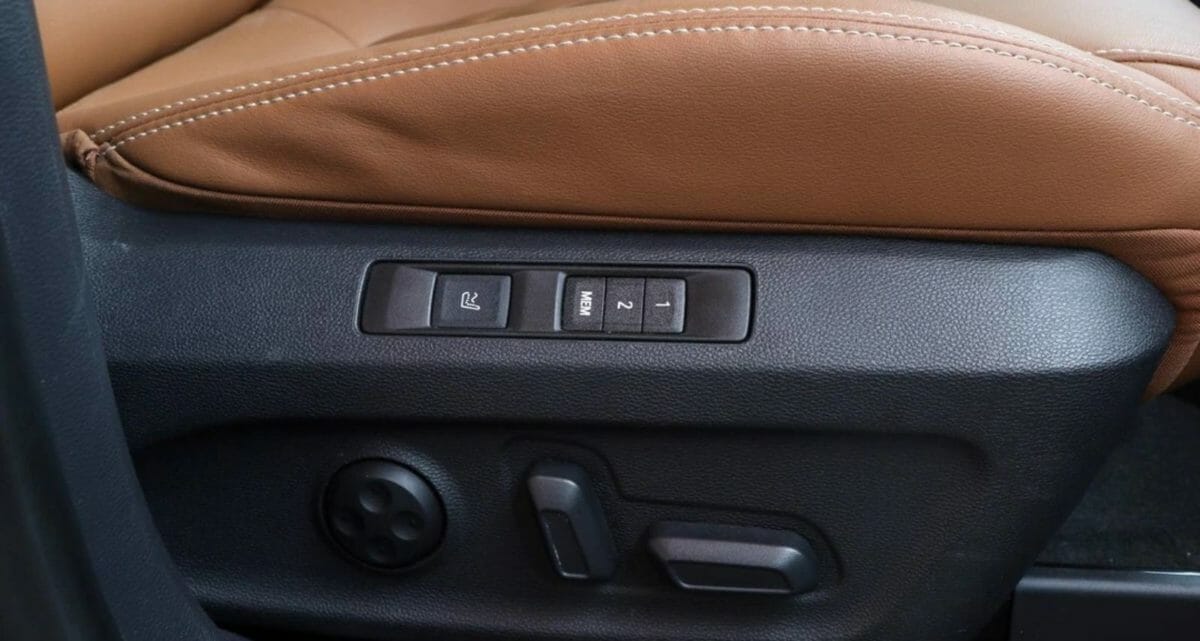 The Gloster for example, comes equipped with massage seats accompanied with memory function. Moreover, to tackle the infamous Indian summers, MG has also thrown in ventilated seats in the mix. Hence, the comfort quotient of the Gloster is a lot more as compared to its rivals.

The MG Gloster is equipped with a 2.0-litre, twin-turbo diesel engine that produces 218bhp of power and 480Nm of peak torque. Now those numbers top the Gloster’s class, making the Gloster the punchiest, torquiest vehicle in its segment. Also, being a twin-turbo diesel unit, the turbo lag is minimal and the Gloster remains ready to pounce right from the word go! 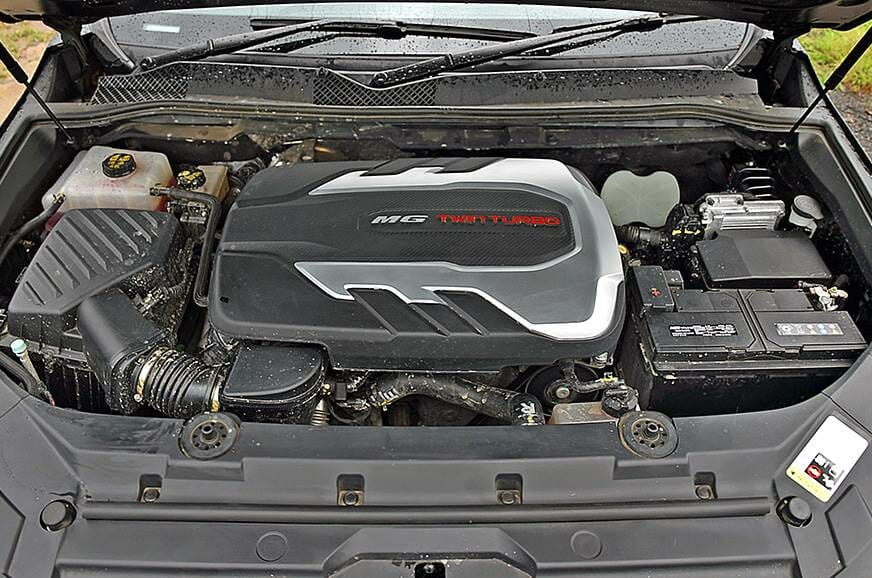 Specs and other features

Also read: MG And PayTm To Deploy 100 Hector Ambulances In Nagpur And Vidarbha 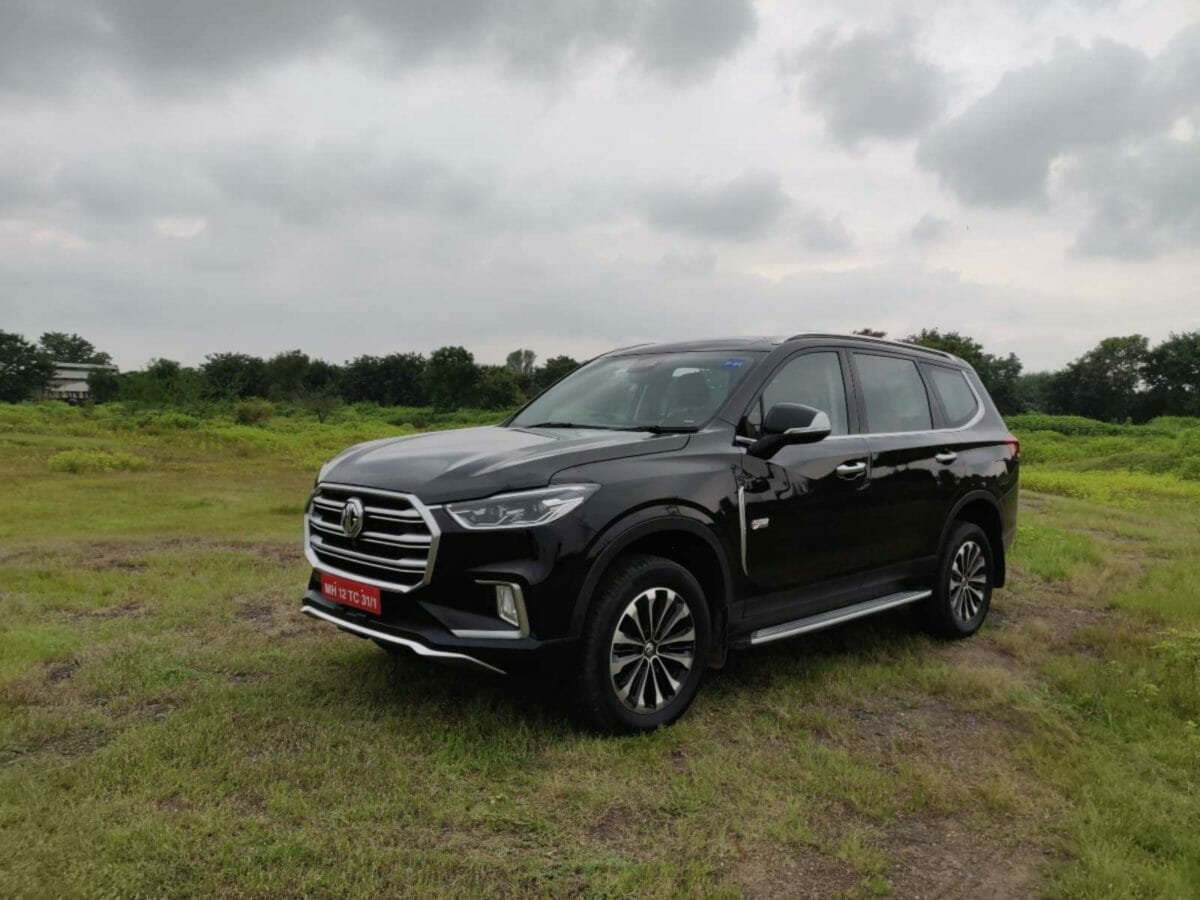 On the performance front, the MG Gloster is powered by a 2.0-litre, twin-turbo diesel engine that produces 218bhp of power and 480Nm of peak torque. The SUV comes paired to a fantastic 8-speed automatic gearbox along with an on-demand 4WD system and four different off-road drive terrain modes namely Sand, Rock, Snow, and Mud. It also gets three drive modes for city drives, namely- Eco, Sport and Auto. The Gloster is available in four colour options- Agate Red, Metal Black, Metal Ash and Warm White.