There have been rumours of the Nissan Kicks coming to India, which have now been confirmed to be true by Nissan. Revealing sketches of the upcoming Kicks SUV, the Japanese carmaker assures its new entry to the Indian SUV market. The SUV gets a bold and dynamic design which isn’t too different from what we have seen available in the international models. A V-shaped grill up front houses the Nissan logo with sharp designed LED DRL (Daytime Running Lights). The kicks would definitely stand out amongst its competition due to its rather striking appearance, it also shares the same build platform with the Nissan Terrano and Renault Duster and Captur SUVs. 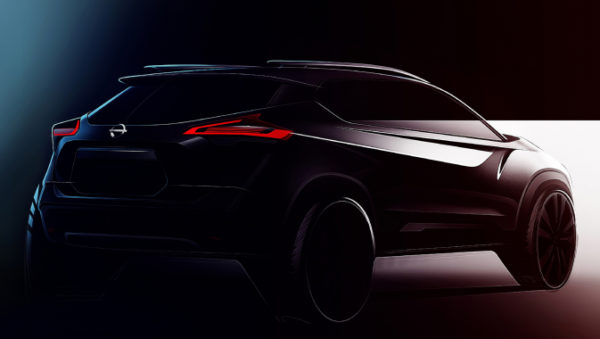 Thanks to our roads, the Kicks is rumoured to come with a longer wheelbase and stand taller than the international models, which would be welcomed by us Indians because we do love us some extra space, don’t we? The interiors can be expected to get premium materials along with a 7-inch touch enabled infotainment screen. There are also rumours of the Kicks getting a segment first 360-degree camera, which gives the driver a bird’s eye view from the top of the car and is sure to be handy while parking in tight spaces. 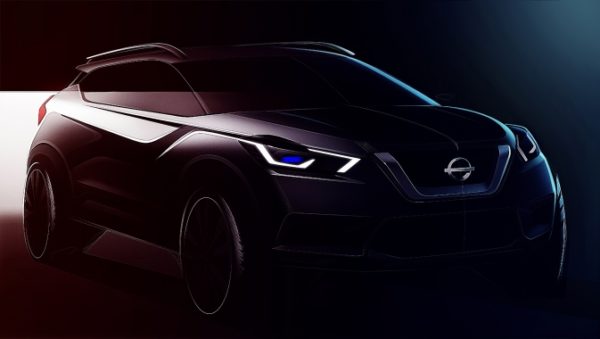 In terms of engine options, Nissan can be expected to go with the tried and tested 1.5-litre petrol and diesel units for the Kicks. The engines may get a different tune to suit the riding style of an SUV, while the diesel will get a six-speed manual transmission only. Nissan may offer a CVT automatic gearbox along with the five-speed manual for the petrol engine option. Expected to launch early next year, the Kicks can be expected with a price tag of between INR 10 to INR 15 lakhs. Once out, the SUV would go against the likes of the Hyundai Creta, Renault Captur, Maruti Suzuki S-Cross, the upcoming Skoda Karoq, and Volkswagens T-Cross SUV. Below is an image gallery of the international spec Kicks SUV.