Home Cleveland CycleWerks First 200 Units of the Cleveland Ace Deluxe Get a Price Cut of INR 38,000

Cleveland CycleWerks is a relatively new name in the Indian bike market. This American brand currently offers two motorcycles in the Indian market, the Ace Deluxe and Misfit. Being a new brand in the Indian market space, the company gets the bike in India through the CKD route, which makes them far too expensive when compared to the competitors present in the same segment. The entry of a new brand, Jawa, in the same segment has raised the competition these bikes will face in the market. Maybe this is why the company is offering a discount of INR 38,000 on the first 200 units of the Ace Deluxe bike which will now be available for INR 1.85 Lakhs. This offer is only applicable to the Ace Deluxe and no such schemes or discounts are being offered for the Misfit. 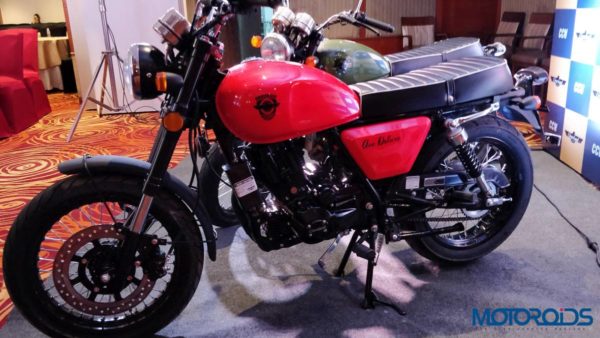 Moreover, with the introduction of the new Royal Enfield twins, there is a high probability of customers opting for the larger capacity bike in favour of the 300 cc bikes offered by Cleveland. The company also has plans for beginning the local assembling of these bikes which would bring the costs down by a huge margin and then only they would become more affordable. 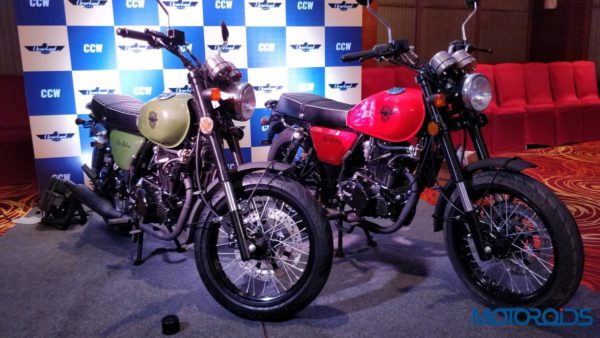 The Ace Deluxe is powered by a 229 cc single cylinder engine which churns out 15.4 hp at 7,000 rpm and a maximum torque of 16 Nm at 6,000 rpm. The power is sent to the rear wheel via a 5-speed gearbox. Keeping the power in check is a 298 mm disc up-front and a 211 mm disc at the rear. The front wheel measures 18-inches in diameter whereas the rear wheel gets a 17-inch diameter. Both the wheels get a spoked design to follow the retro style theme the motorcycle is built around. It is a matter of time before we see if this discount will have any effect on the sales of these two bikes, stay tuned to find out more.