Jeep has made a powerful statement in the Indian automobile industry. It looks like Fiat wants Jeep to help them build a new SUV.  Within a few months of launching its new mid-segment SUV, Jeep was able to sell a claimed, more than 10,000 units, which is quite an amazing accomplishment. As Fiat struggles to hold onto the Indian customers, it wants its sister company, Jeep to help it pull off a similar feat. The upcoming SUV will apparently share a lot of design cues from the Toro pick up. The car will be based on the second-generation Jeep Compass. 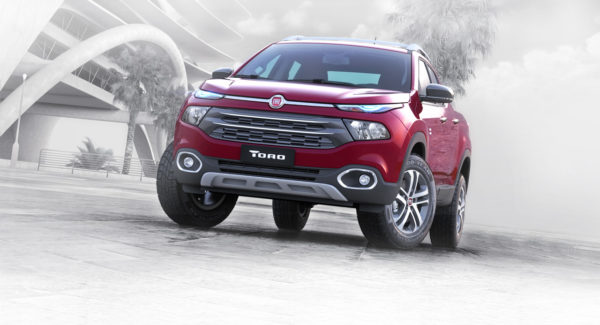 The new SUV will likely be powered by a 1.8-litre petrol engine producing 138hp and a 2.0-litre Multijet Turbo diesel capable of producing 170hp. These engine options are the same as the Toro pickup. While the 1.8-litre petrol engines are likely to be coupled with a six-speed automatic transmission with FWD, the 2.0-litre turbo diesel may come mated with either a six-speed manual or an optional nine-speed automatic gearbox, available in both front-wheel and all-wheel-drive. 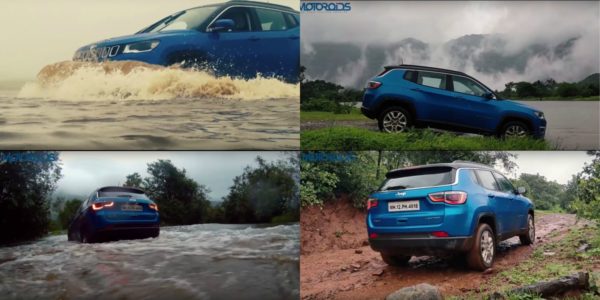 According to the rumours, the new Fiat SUV might host a lot of features similar to the jeep compass, like the 5-inch touchscreen UConnect Infotainment system, cabin temperature and air flow control, lights and brakes adjustment, music and integrated voice command functions. Fiat might also add a sunroof to the options bag to attract more customers. Fiat might build this car at the Ranjangaon plant in Maharashtra which currently manufactures the Jeep Compass.

The Italian manufacturer planned to unveil this SUV around a year ago, but, projects like an X6 S sedan and the Argo hatchback were placed higher on the manufacturer’s priority list. Now that Fiat’s portfolio is in great need of being revamped, the upcoming Compass-based SUV will fit perfectly in this segment. No official statement has been released by Fiat officials regarding the launch of this automobile.