Fiat India will terminate the production of its 1.3-litre Multijet (BS-IV) diesel engine, dubbed as the ‘National diesel engine of India’, by 2020 as a consequence of Fiat’s plans to not invest heavily in the upgrades that will be required to make the engine comply with Bharat Stage VI (BS-VI) emission norms that will be in full effect by 2020. 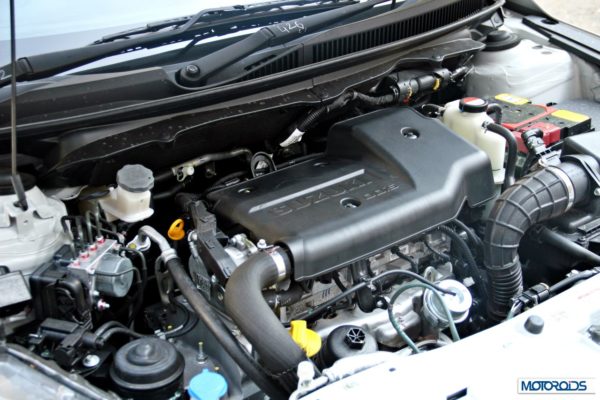 With production license acquired legally, Maruti Suzuki has been building the 1.3-litre Multijet to power many of its own offerings for quite some time now. This extensive use of the engine is due to its incredible reliability and frugal nature that makes it highly cost effective for India’s largest car maker. It is currently being used in the Swift, Dzire, Vitara Brezza, Ertiga, Ignis, Baleno, and Ciaz. Reportedly, it is speculated that Maruti is now developing its own 1.5-litre, 4-cylinder diesel engine which will be totally compliant with the upcoming BS-VI emission regulations, unlike the current Fiat’s 1.3-litre Multijet. This newly engineered power source is expected to make its debut with the next-gen Maruti Suzuki Ciaz. 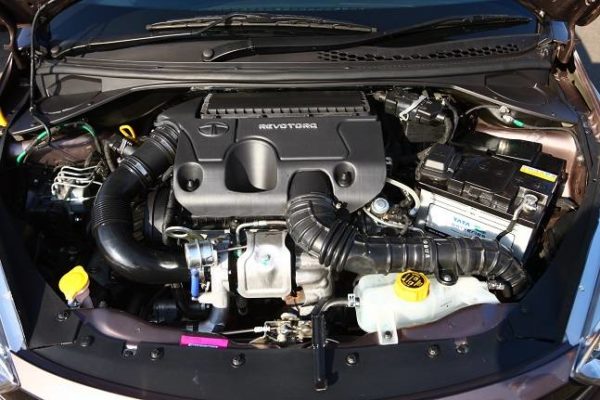 Tata Motors is also following Maruti Suzuki’s plans to develop a new 1.5-litre diesel for the upcoming Nexon. Tata Tiago is powered by the smaller 1.05-litre Revotroq diesel engine which was solely developed in-house. All this is a certain indication towards the fact that Tata motors will also be phasing out the Fiat-sourced 1.3-litre Multijet sooner or later and make use of their own engines.

In the end, using the engines developed in-house excludes the need for paying royalties for the sourced engines, making it much more cost effective for the OEM’s. This will surely be the thought process that manufacturers such as Maruti Suzuki and Tata motors must be following, now that Fiat themselves have decided to let go of their best engine by 2020.