The new facelifted 2019 Honda CBR 150R has been launched at the Bangkok Motor Show. A fully-faired commuter, the CBR 150R is known for offering a good sprinkling of sporty in everyday rides. The bike was discontinued in the Indian market sometime back, but it still has a strong fan following in the country, which could make Honda bring the bike back. Recently, Honda had unveiled the updated version of the CBR 150R ABS in Indonesia and now again in Thailand. So, will Honda bring this bike back to India? We hope so! 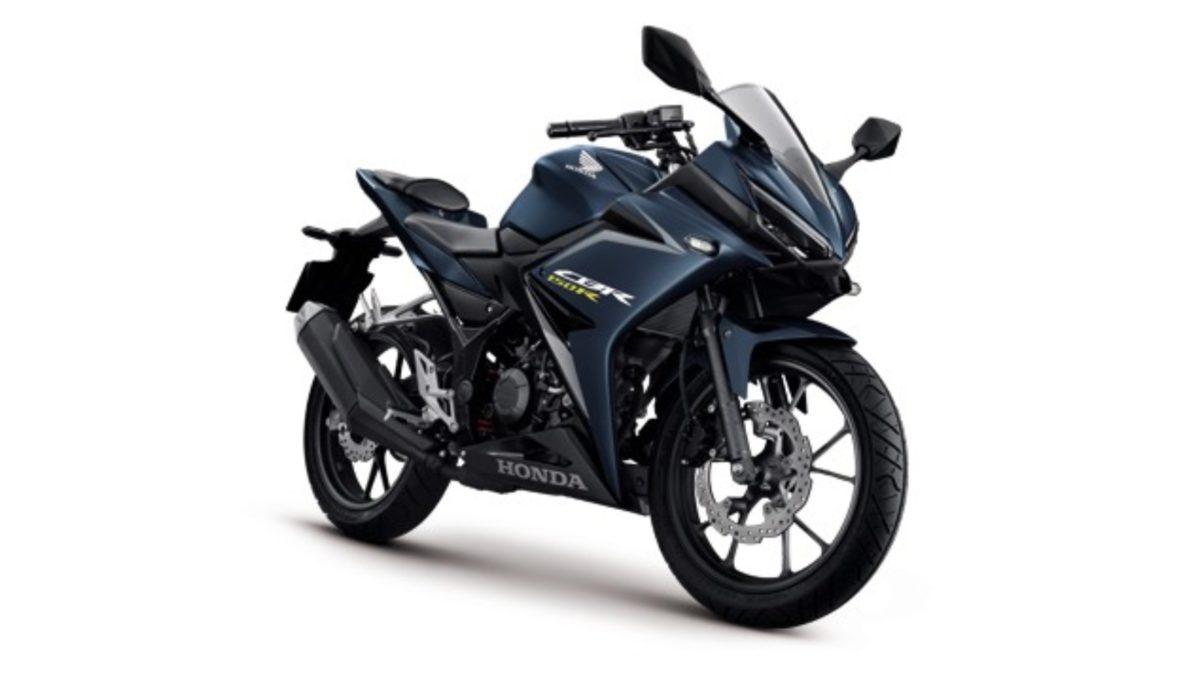 The new update brings in a few cosmetic and ergonomic changes, even though there are no mechanical changes, the bike might still perform better than before. The CBR 150R is now equipped with sharper headlights, a new rigid Truss Frame and a taller windscreen to offer protection from wind blast and improve aerodynamics. The new graphics scheme makes the bike look a lot more attractive than before. An all-new digital instrument cluster on the bike will keep the rider informed about the ride statistics and an ESS (Emergency Stop Signal) system will switch on the hazard lights when the bike brakes hard. Other things remain the same, which means one still gets the LED headlamps and LED turn indicators along with an ABS sticker on the side of the fairing. 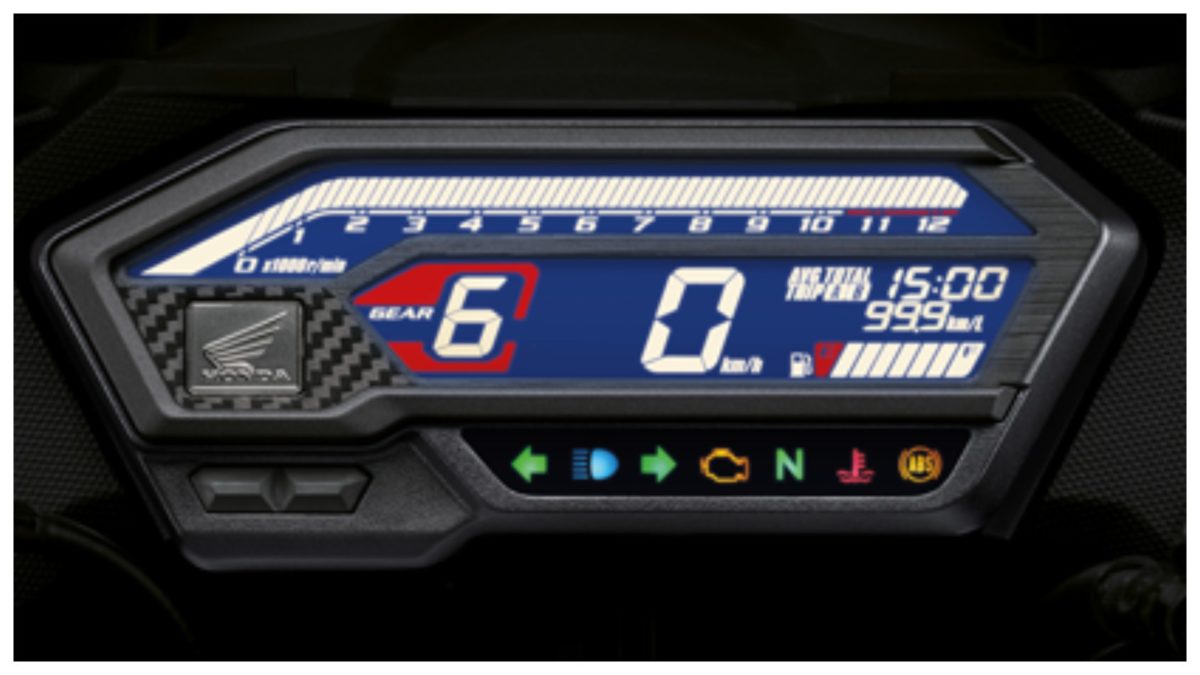 The CBR 150R gets a new single cylinder, 4-valve, DOHC, liquid-cooled engine which produces 17 HP at 9,000 RPM, 14.4 Nm of peak torque at 7000 RPM and comes mated to a 6-speed transmission unit. The bike is equipped with wavy, petal-style disc brakes at both the front and rear, which also come with a dual channel ABS system. The bike also gets a 12-litre fuel tank, a new sports exhaust muffler with kevlar protection and telescopic forks at the front and a mono-shock at the rear. Interestingly, the front suspension on the bike is adjustable for preload and so is the rear spring. 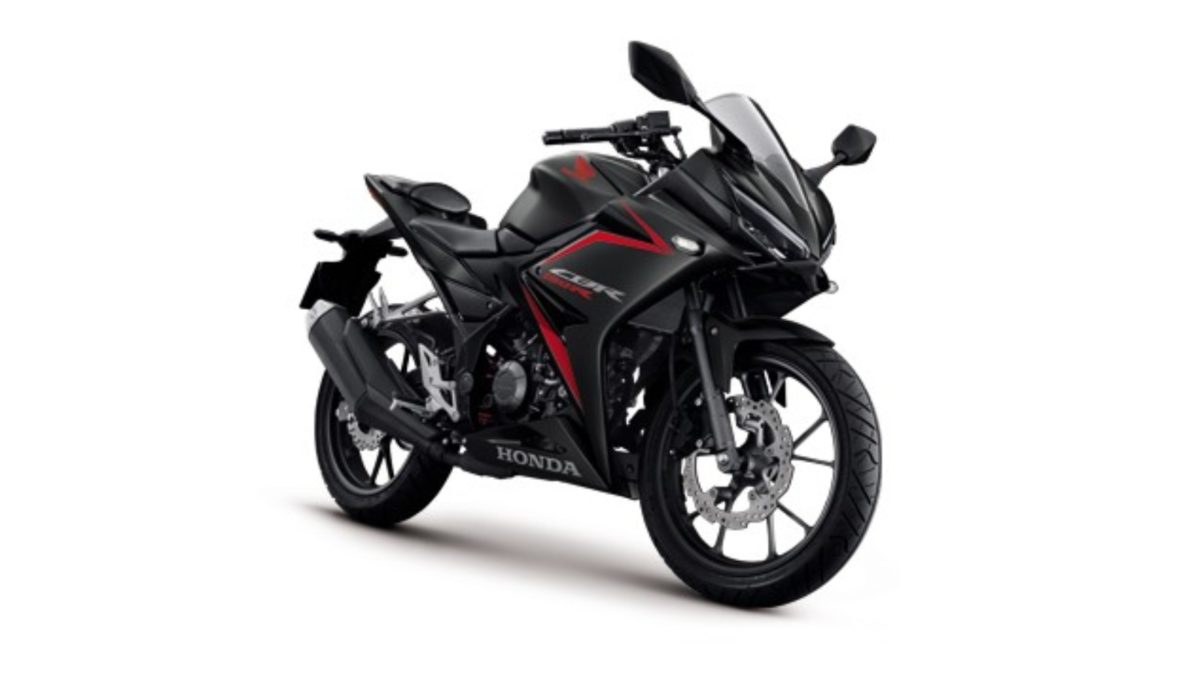 The Honda CBR 150R used to contend against the likes of the Yamaha R15 in India, where the latter has been a very successful motorcycle for Honda’s arch rival. Aprilia too is said to be launching sporty 150cc bikes in India next year and this Honda could very well sit in that company to offer a wide variety of sporty choices.